Kos Town the capital of Kos island was founded in 336 B.C and is situated on the eastern shores of the island (for more information concerning Kos Town in ancient times, consult the relevant post). Before the earthquake of 1933, the city proper was divided in the districts of Hora, inside the walled city, and Aspa which was outside the fortified walls and constitutes now the central part of the city.

Kos Town is a city with a very rich history, which makes it an ideal place for a walk even if you are not such a history buff. There are monuments dating from the Hellenistic times, like the Agora or Dionyses’ altar, Roman times, like the Casa Romana and the Roman Odeon, Medieval Times, like  the castle of Nerantzia, some remnants of Ottoman occupation like the mosques in Eleftherias square and Lotzia mosque in the square where Hippokrates’ plane tree is situated, and plenty of buildings in keeping with Italian style architecture, that were built in the 1930s after the devastating earthquake that destroyed a large part of the Town, characteristic examples being the archaeological museum and the Kos Town market buildings . You can take a ride on the train that takes you around the city and have a more leisurely look at what there is to see. You can also try out the second train tour that takes you right up to the Asclepeion.

A special mention should be made for the Italian period and the earthquake of 1933 that marked indelibly the town of Kos. In effect, the Italians changed totally the appearance of Kos Town, reconstructing a modern city, within the framework of a new city planning design. During the period of 1927-1932, the Italians built buildings to house public services, in an effort to revitalise the glory of Italian history, notably the City Hall, the Government House, Government Schools, the Hospital, the Catholic Church Agnus Dei (today’s Evangelismos Church), the Gelsomino Hotel, Avra, the Technical Office, the municipal Stadium and the kindergarten Asilo. On 23 April 1933, a terrible earthquake of 6,6 magnitude struck Kos, spreading death and causing incalculable destruction to the city of Kos. 124 people died and 80 were seriously injured. The Italian administration ordered the demolition of all the houses that suffered damages and the Eastern archaeological area was uncovered. New houses were built, through Gothic-Venetian models and architecturally harmonised with the environment. Streets and squares were paved with asphalt, a full water supply and drainage system of both rain and foul waters were implemented. Varieties of trees and even evergreens beautified the parks and sidewalks on all the steets.

The town is quite green with a high concentration of palm trees, lemon and orange trees. It is quite bike friendly, as an increasing number of biking paths have been built and is a great place for pedestrians. The old part of the town with its meandering street full of shops is a bustling area. The promenade in the port is very pleasant and you can always enjoy a nice cold cafe frappe at one of the lounge bars….

In the suburbs of the city, you may find the settlements of:

2) Ambavris, located south of the city, with the women’s monastery of Saint Nektarios.

5) Iraklis and Paradeisi, two neighbouring settlements SE of the city, above the Psalidi road.

Check out our videos!!! (click on the main screen to continue watching) 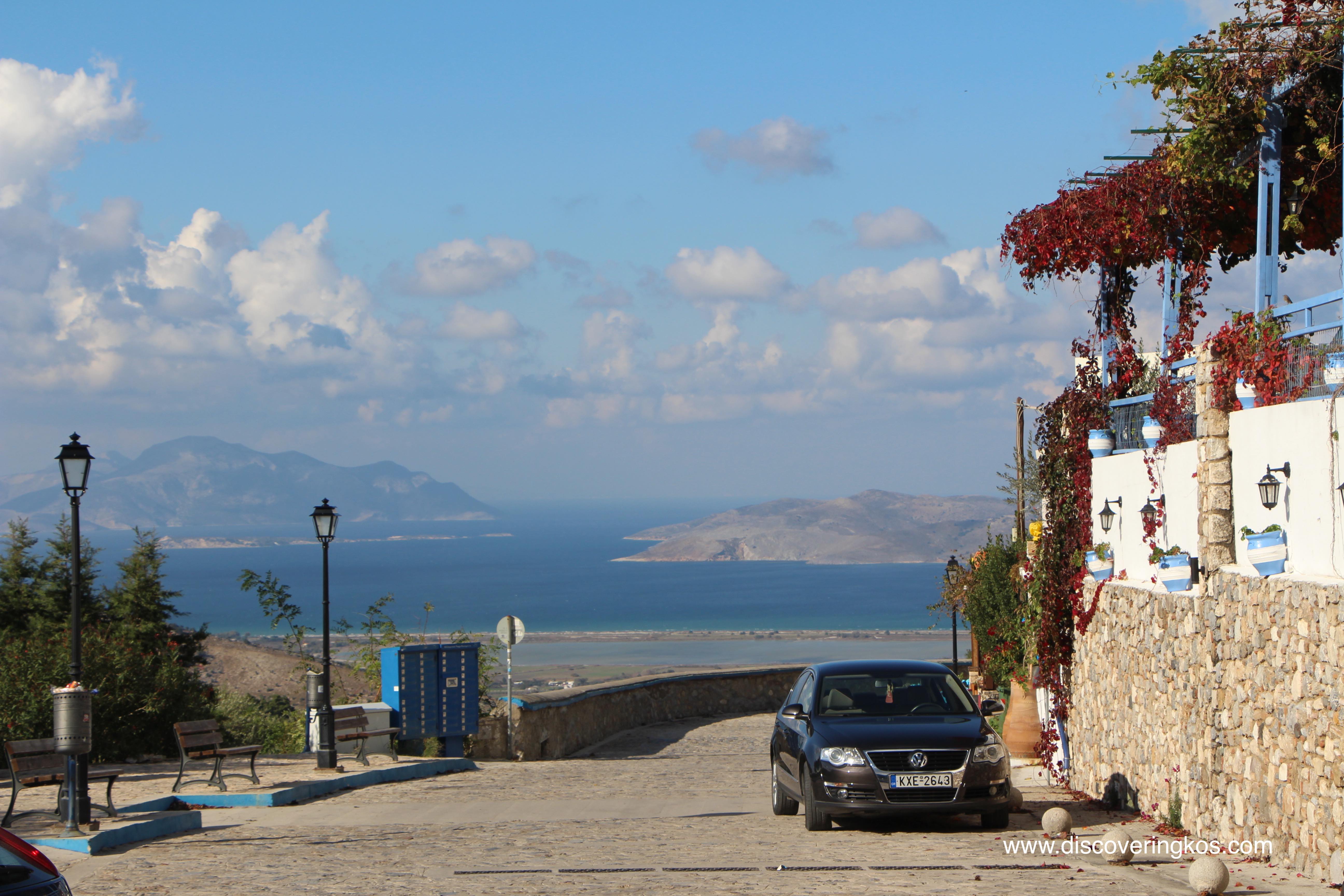 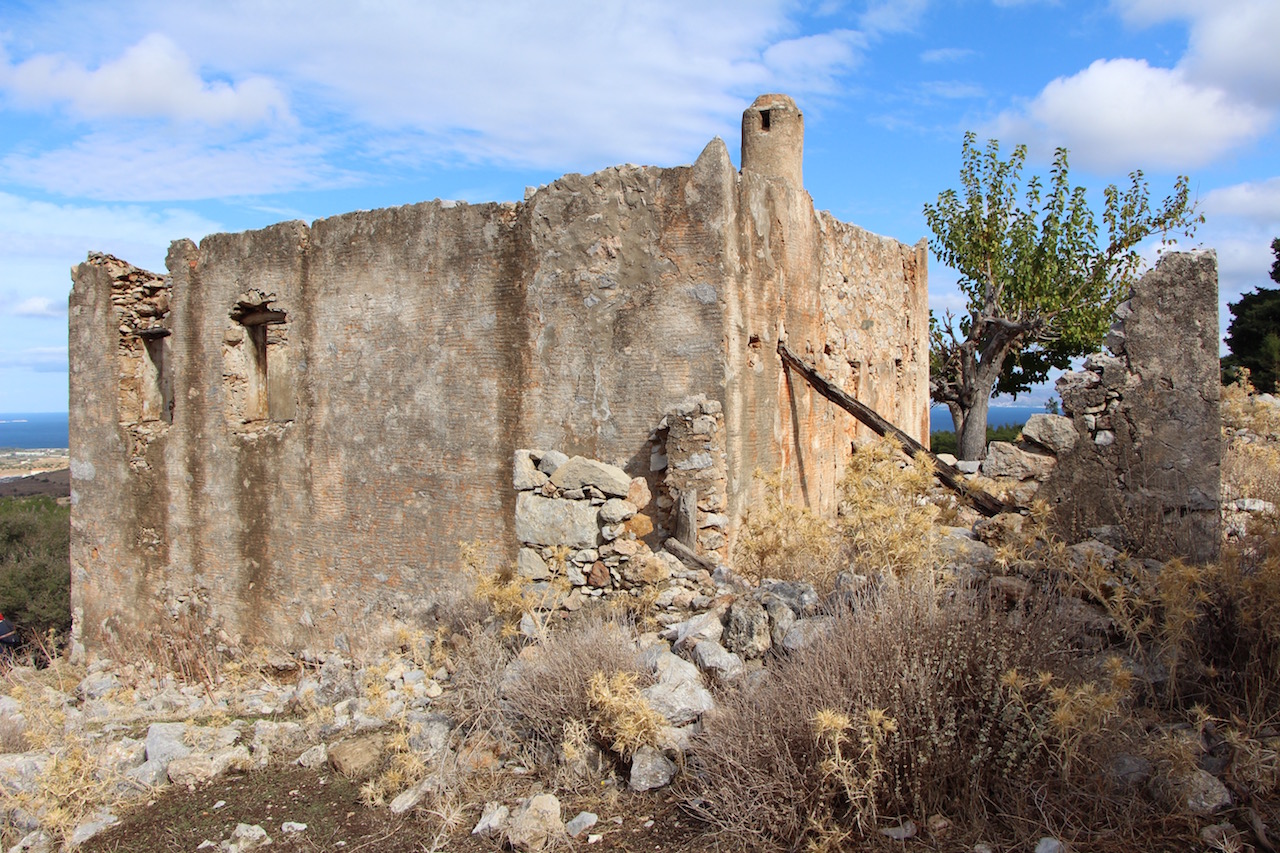 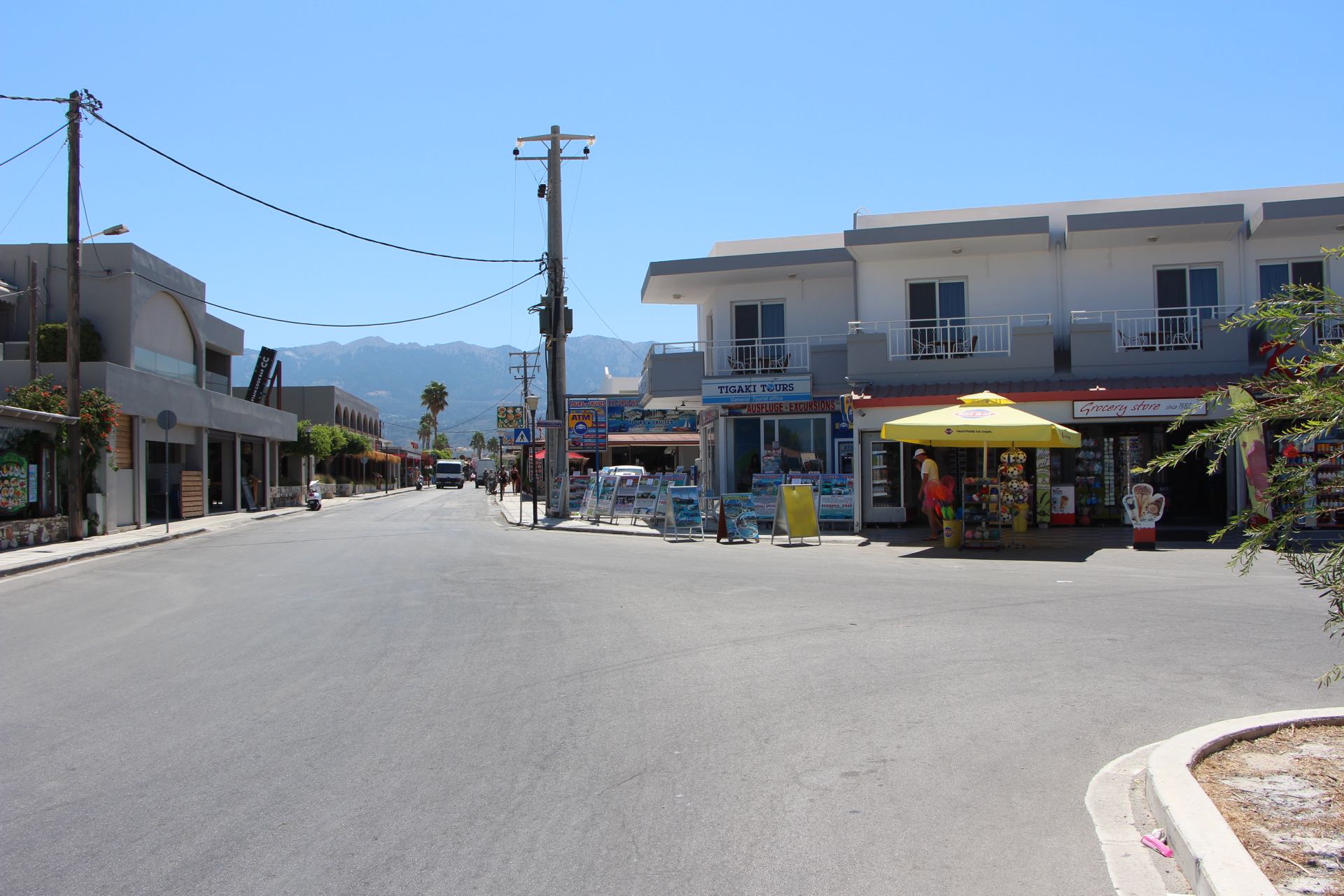 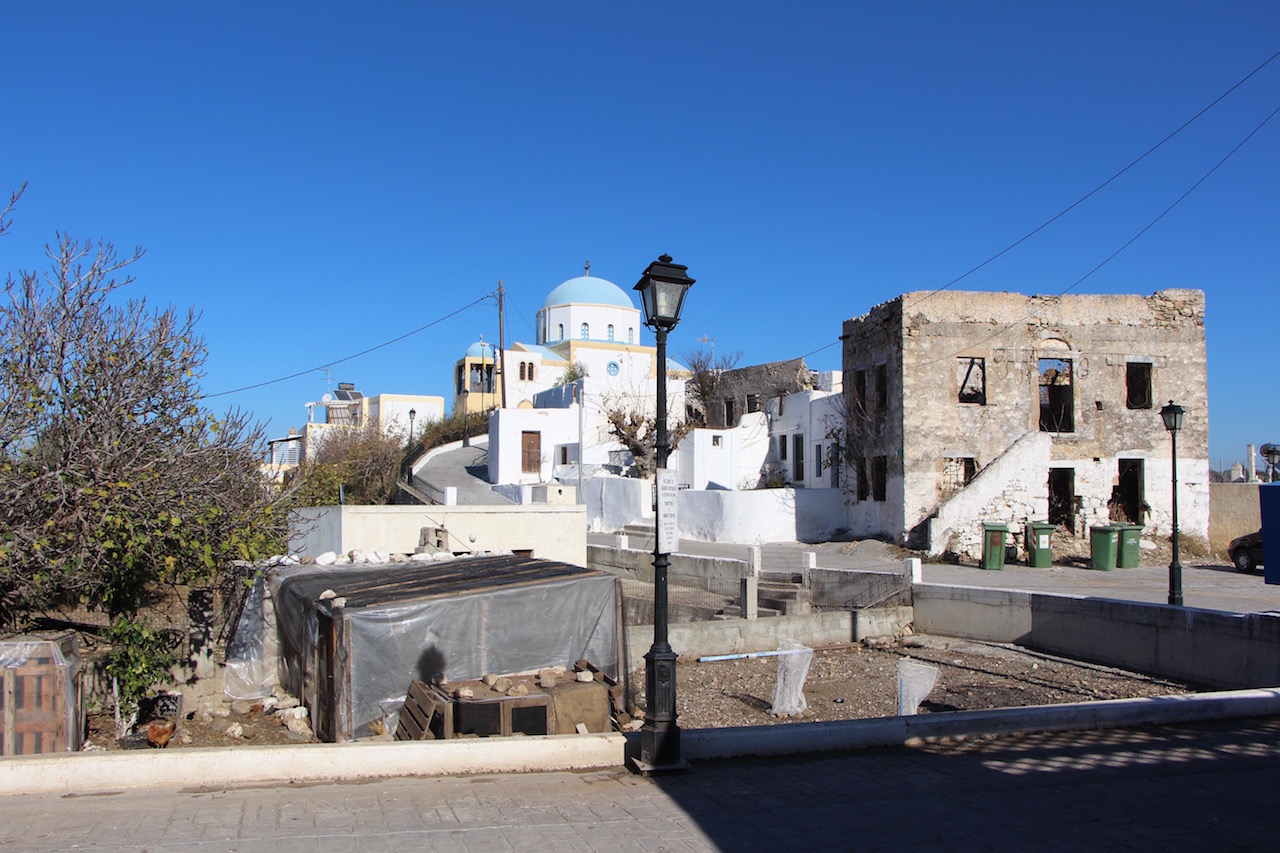