The population of Kos that currently amounts to roughly 40.000 people is somewhat concentrated in Kos Town. Some of the villages, like the few that are nestled in the Dikaios mountain range, maintain more of a traditional look to them but their population has dwindled through the years as jobs in the area have become scarcer or too physically demanding. Some of the villages like Haihoutes have been completely abandoned even though the restoration of old houses has recently become somewhat trendy. Antimachia is one of the few inland villages that remains sizeable, probably because of its convenient location and relatively cheap housing.

Most of the more recent villages are righ

t next to the sea, built to cater to the needs of the booming tourism industry and you can often go for a pleasant stroll along the beautiful shoreline walkways that stretch for miles, while most of the older ones, often embedded in lush greenery, were built on top of mountains or hills in order to protect their inhabitants from the attacks of raiders, conquerors and pirates that pillaged the whole Dodekanese right up until the beginning of the twentieth century.

Kos Town is the capital of the island and has in essence been a vast archaeological site since the Italians uncovered the ancient ruins that emerged in the aftermath of the devastating earthquake of 1933. Most of the remaining buildings in the city center are proud remnants or should I say representatives of the island’s tumultuous past: five Mosques from the Ottoman era, plenty of buildings with classic 1930s Italian architectural traits, a Synagogue, a Catholic church…

Kos is a very large island and if you look around you will surely find the perfect location for your vacation. There is pretty much anything one might require during a vacation, from the easy going laid back atmosphere that you c

an enjoy while revelling in the sun, dipping into the beautiful cool Aegean waters or savouring the wonderful Greek food and drink to the more vibrant nightlife scene while sipping on some ouzo or downing some Masticha shots. 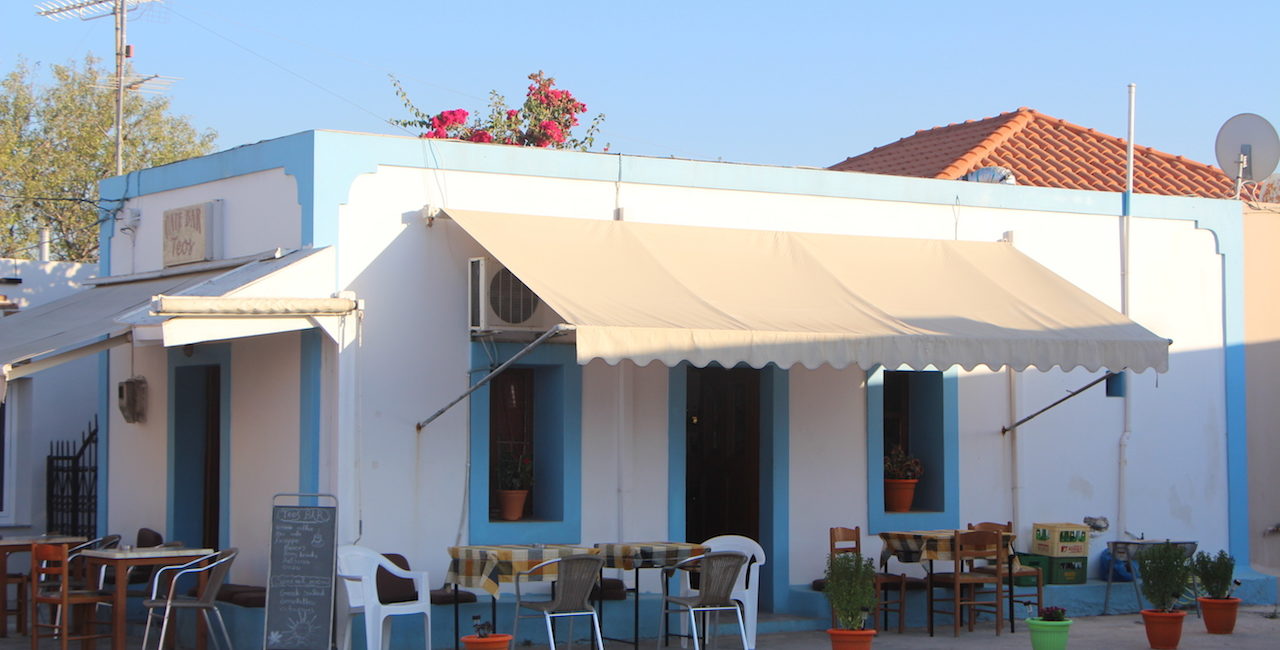 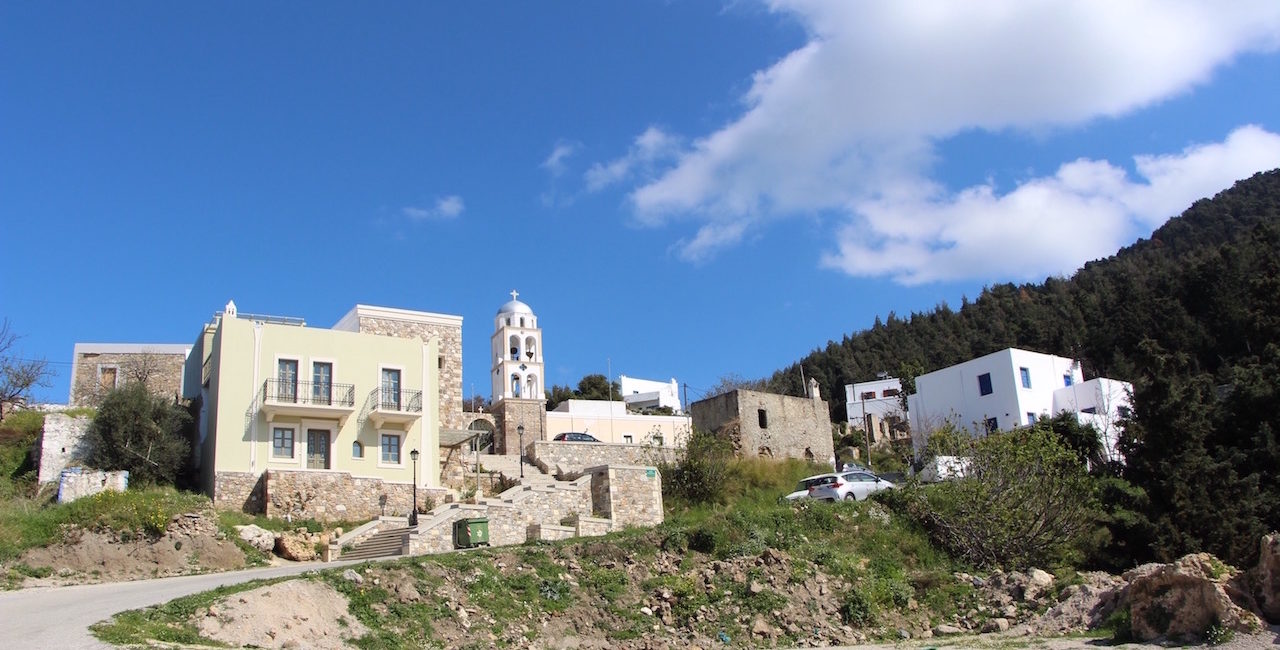 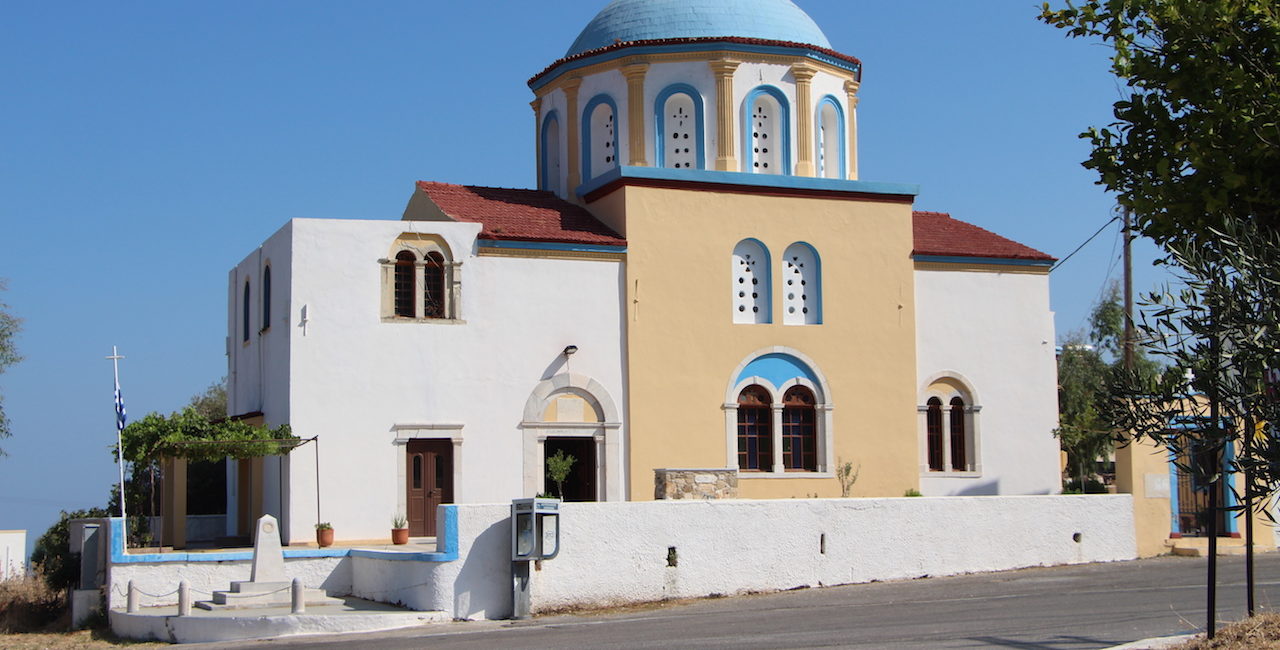 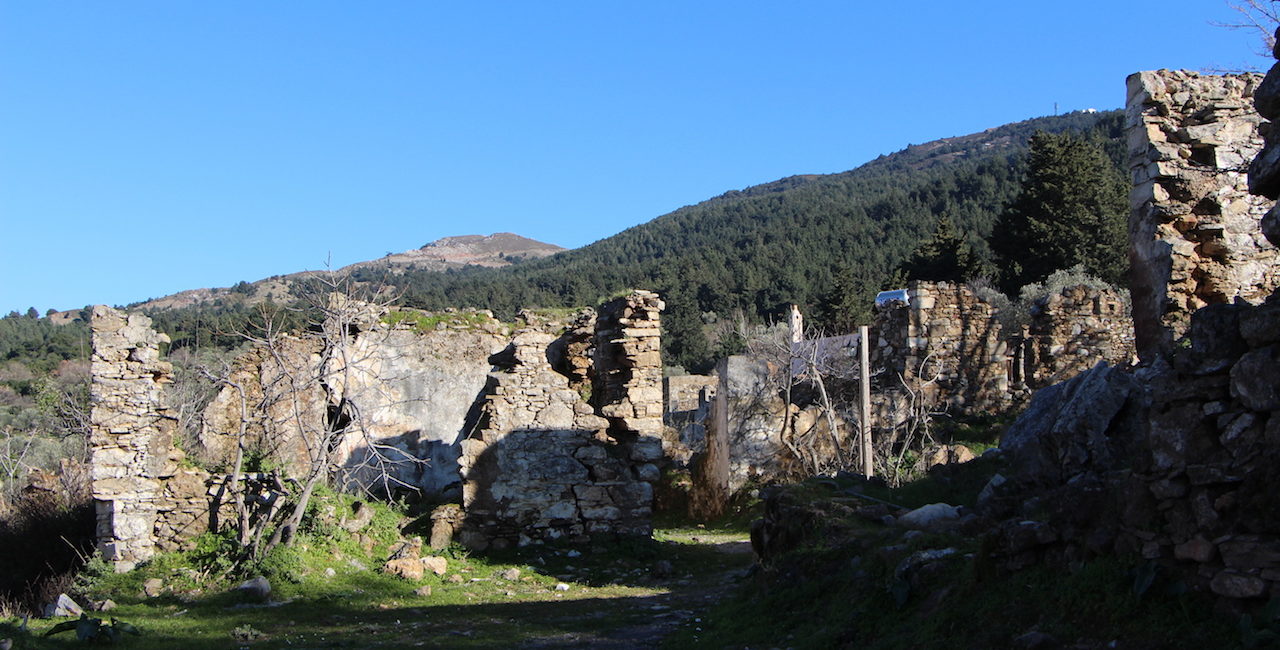 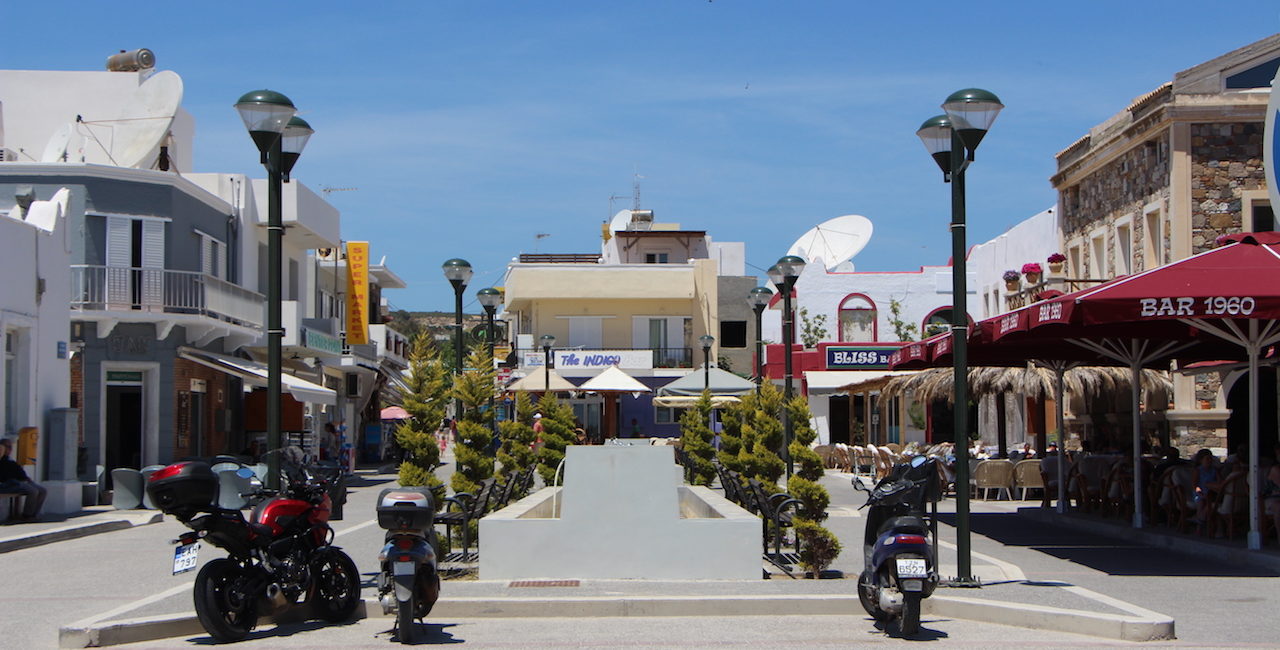 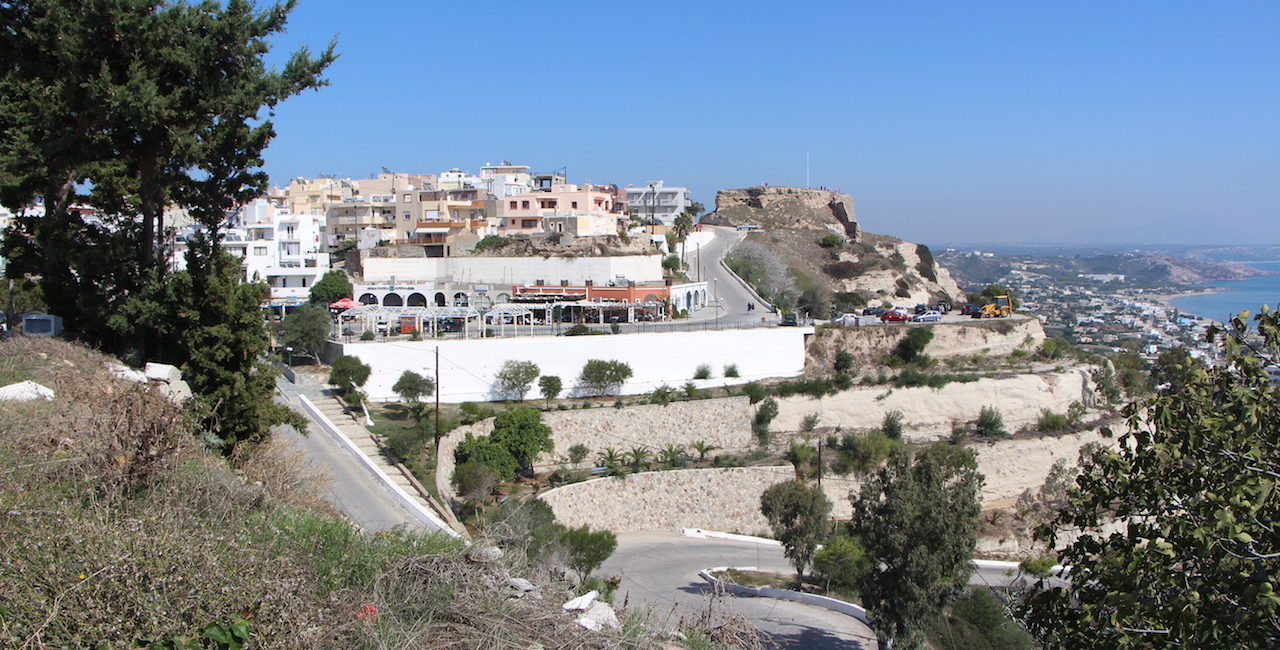 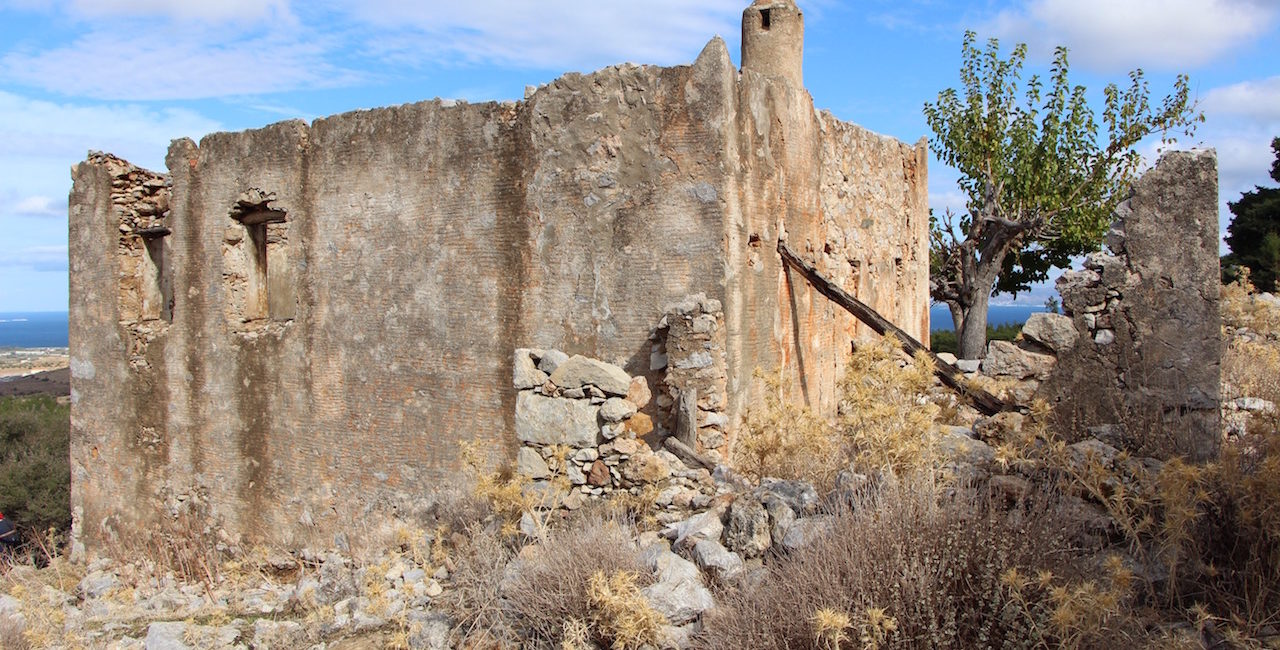 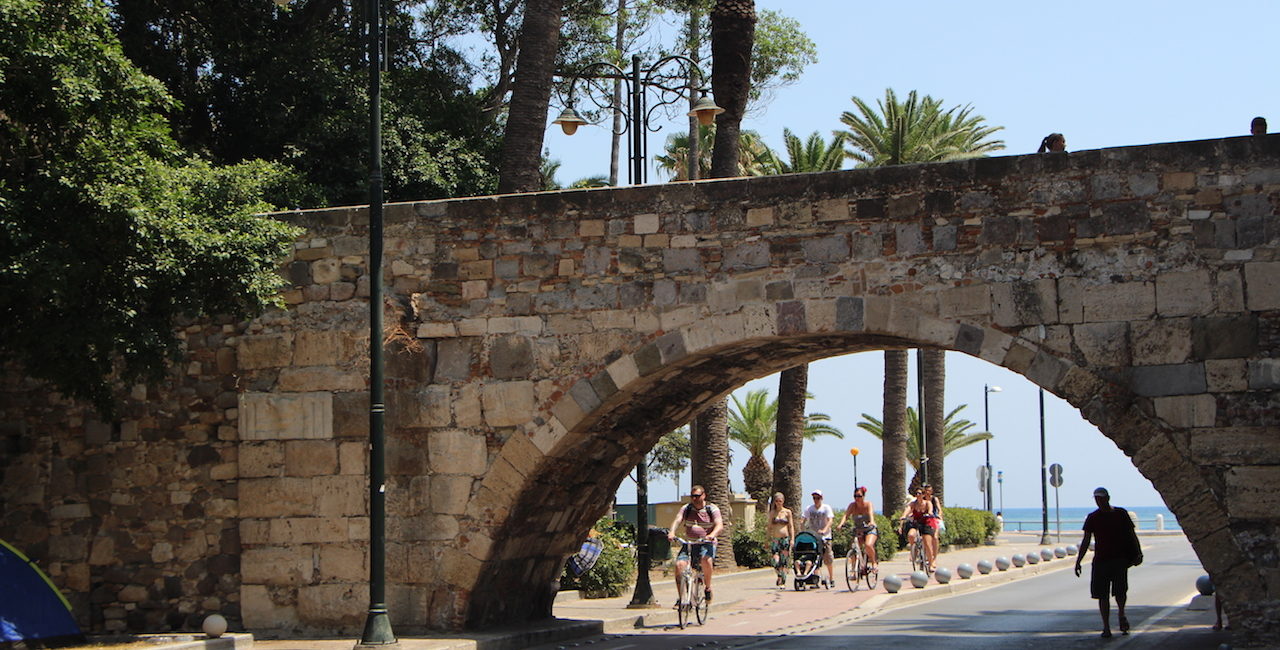 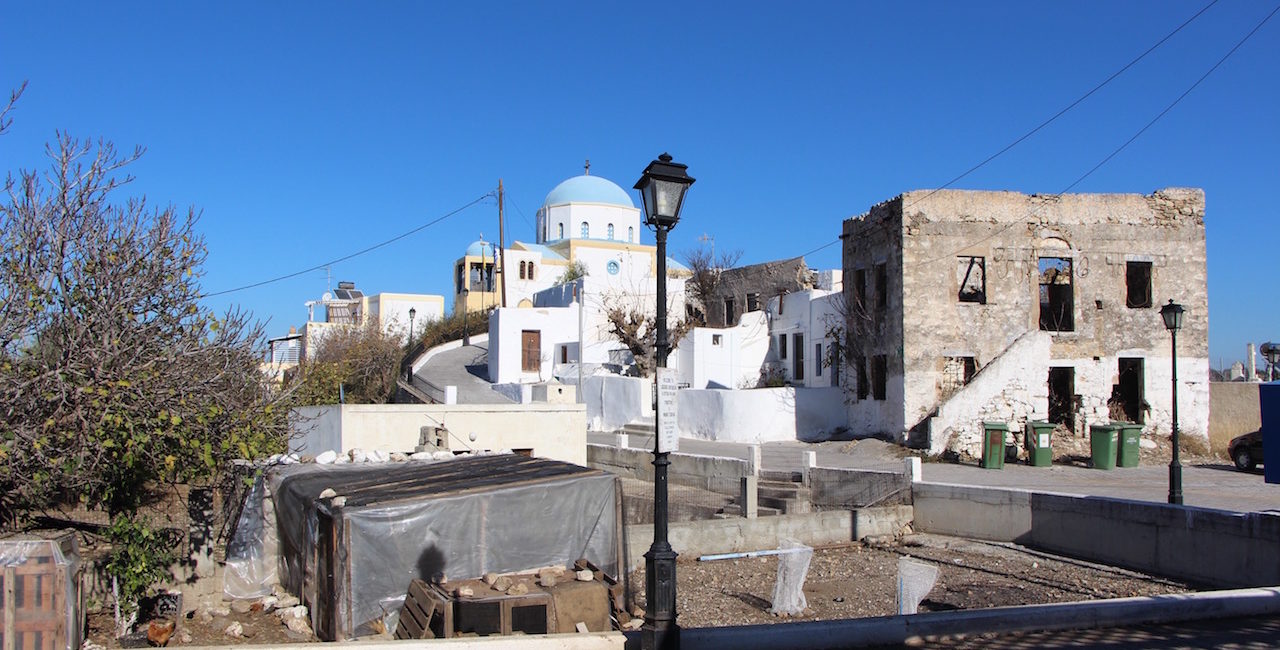 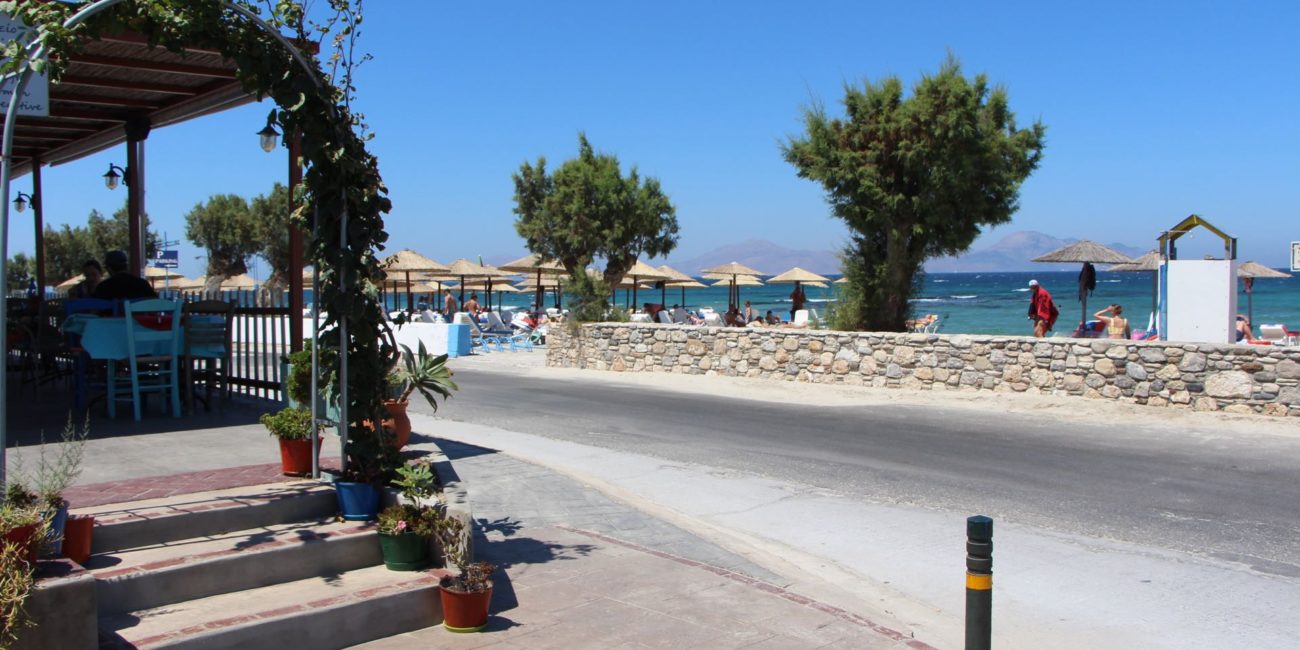 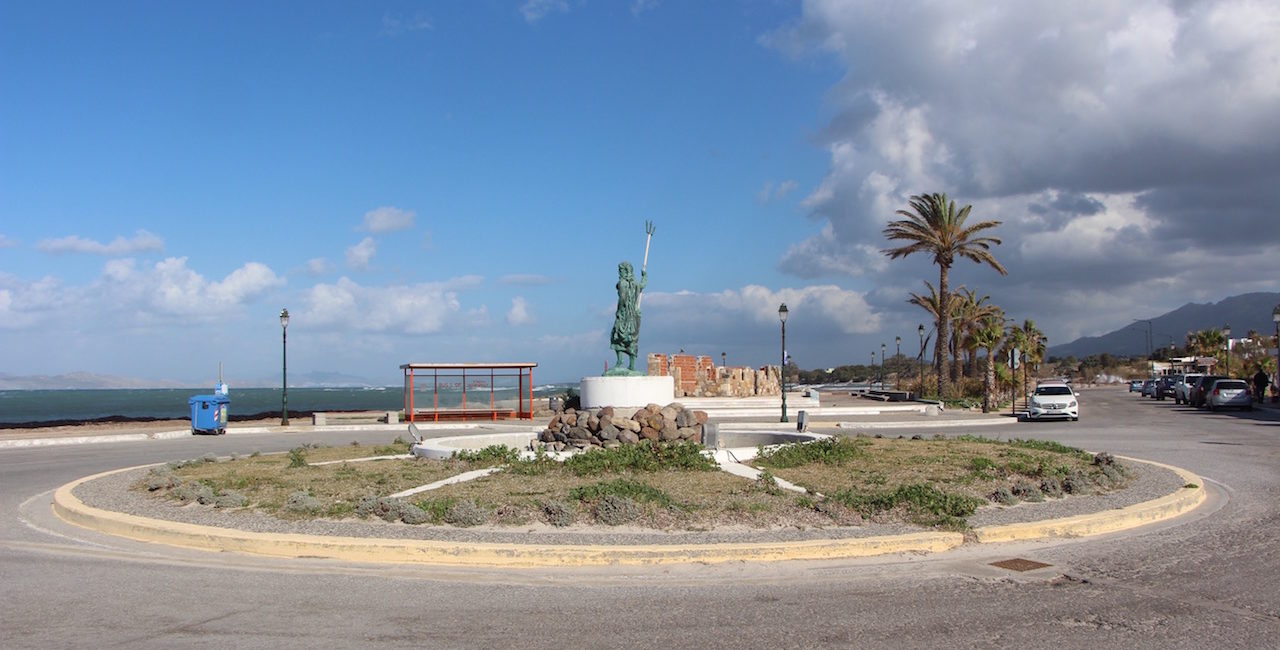 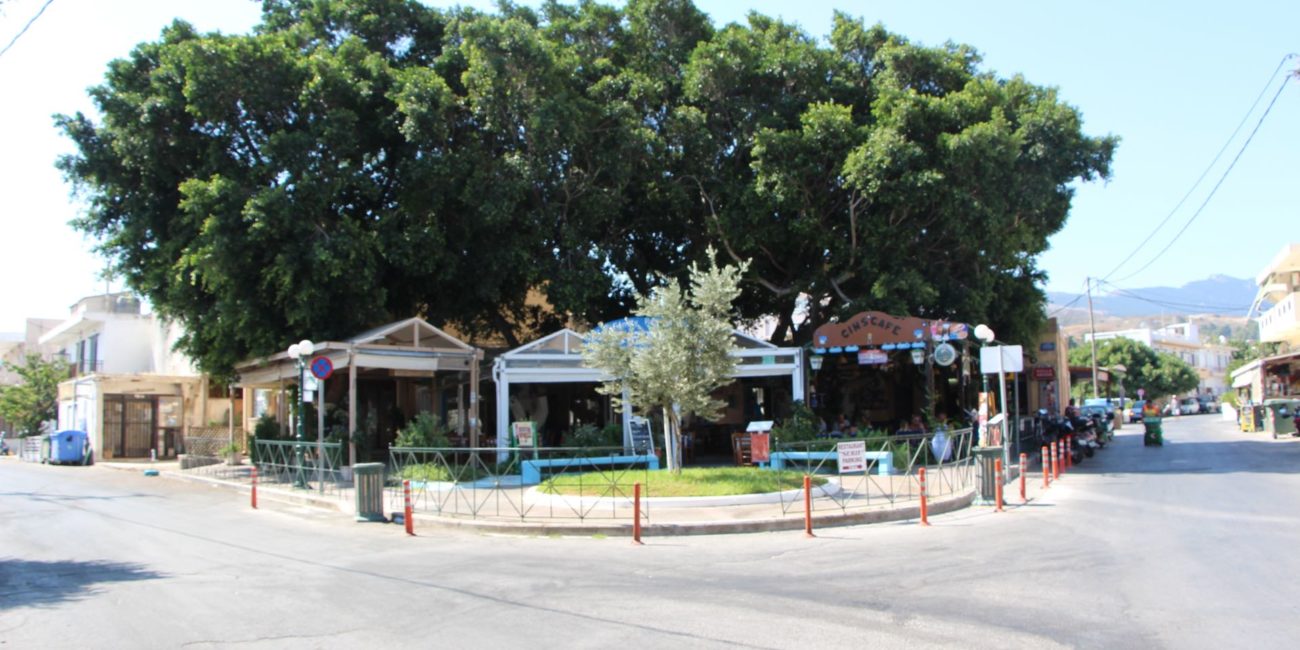 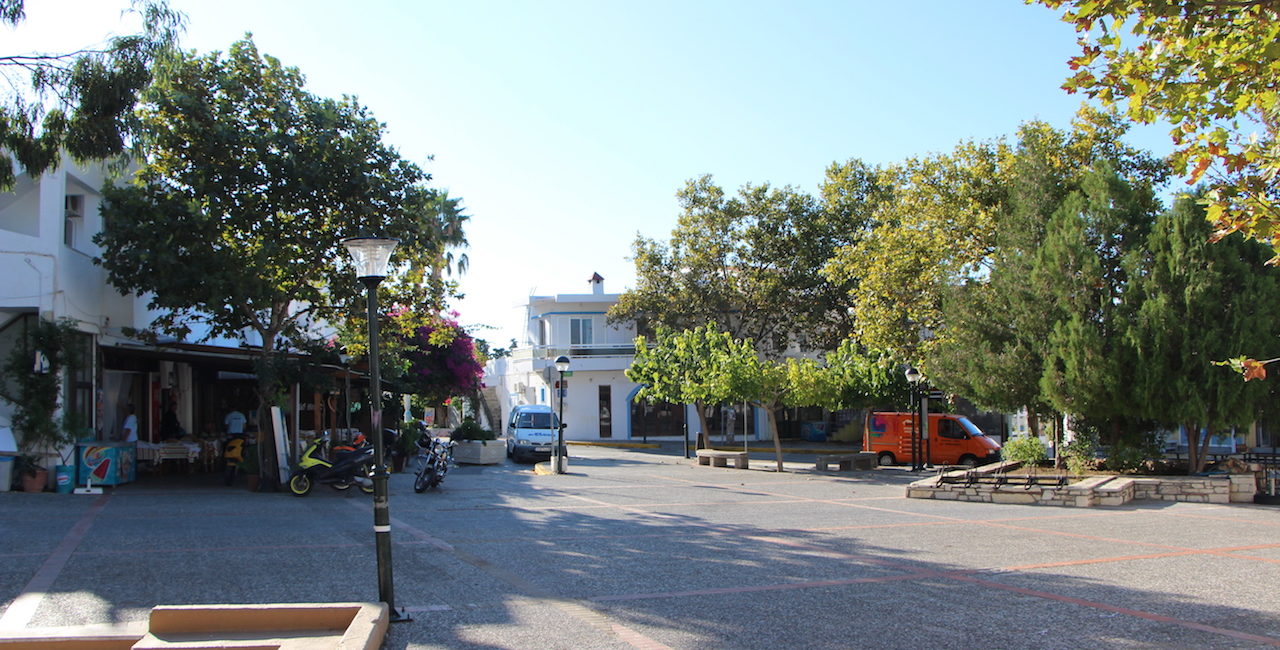 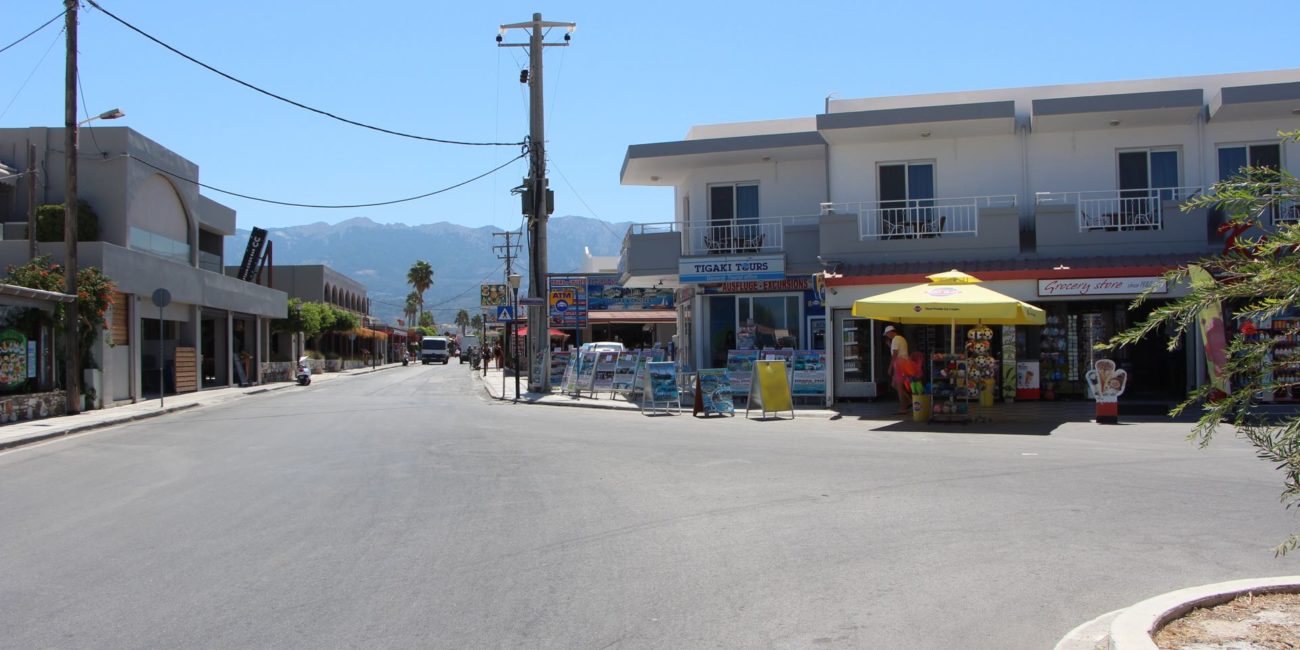 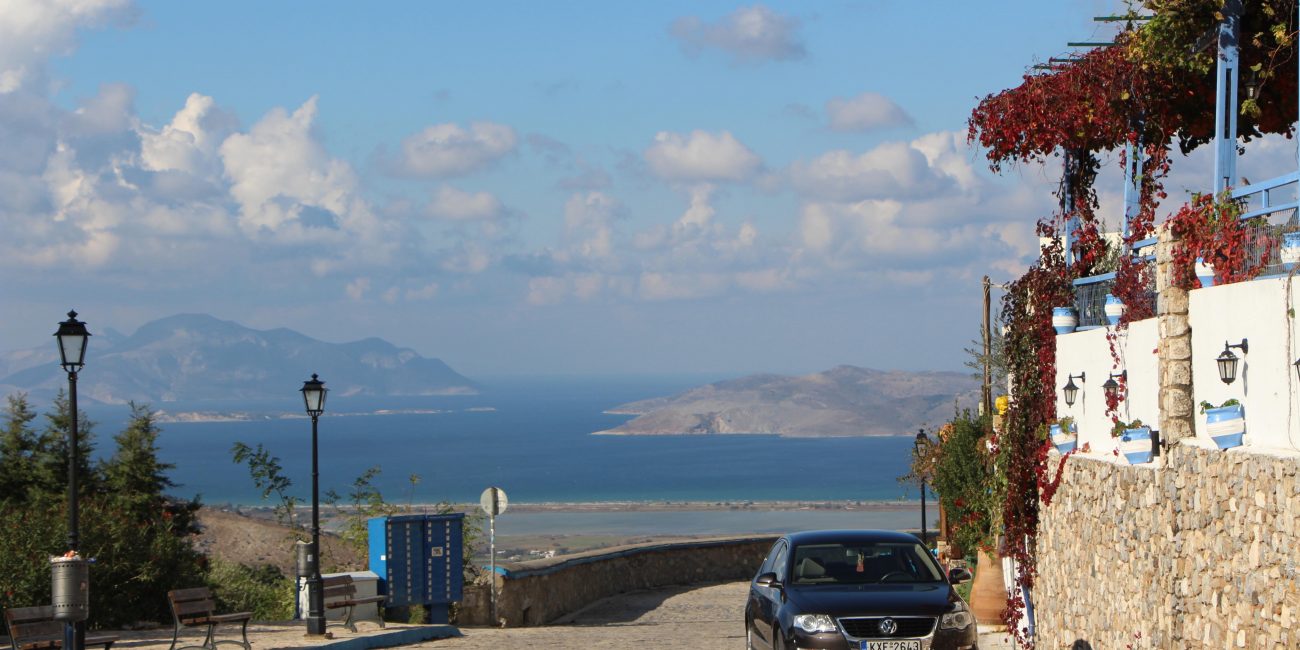 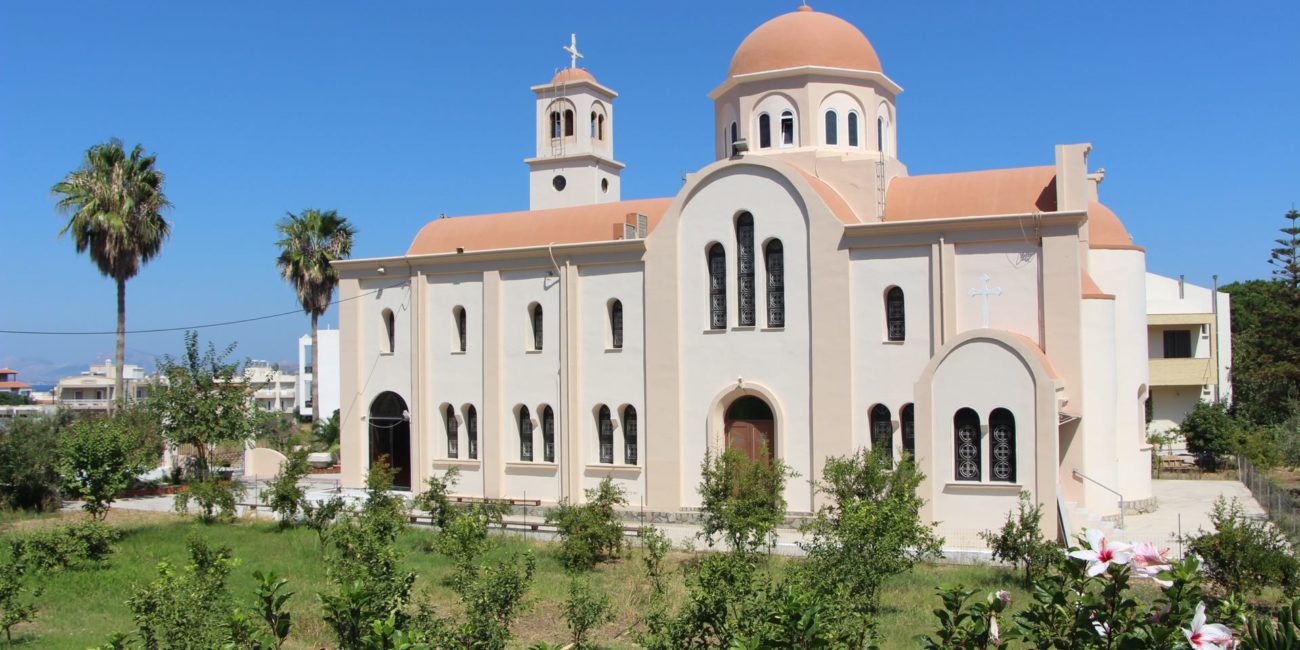