The Plane Tree of Hippocrates

The Plane Tree of Hippocrates  is located opposite the entrance of the Castle of Neratzia and the Gazzi Hassan mosque. According to legend Hippocrates used to teach under the shade of the tree.The current tree is only about 500 years old, but may possibly be a descendant of the original tree which allegedly stood there 2400 years ago, in Hippocrates’ time. The tree has become hollowed out over the years, and some branches are supported by metal scaffolding. Many medical colleges and schools across the world have or claim to have pieces of the original tree or trees seeded from it.

Next to the plane tree of Hippocrates is a fountain in an ancient bas-relief urn of white marble, built by the Turkish Governor Gazi Hassan. An engraved phrase in old Turksih script reads: “Gazi Hassan erected the fountain and water flowed from the spring of Hippocrates (ie Vourina spring) in 1200 (ie 1786 AD)”. The branches of the plane tree were infamously used for exemplary hanging during Ottoman occupation.

The square of the Plane Tree of Hippocrates (Platanos square) used to be the walled medieval core of the town, the center of the pre-seismic town. The original connective web of the city was in contact with the entrance of the Neratzia castle. From the end of the 20th century and until the earthquake of 1933, the square housed the headquarters, the town hall, a pharmacy, shops, cafes and the Gazi Hasan Pasha mosque or else the Loggia mosque. The earthquake of April 1933 gave the Italians the opportunity to excavate the destroyed town and to bring monuments of Classical, Hellenistic, Roman and Byzantine periods to light, which are currently exposed in the archaeological site of Agora, known as the Harbour district.

In 1655, the French traveler Jean Thevenot mentioned that he noticed a huge tree near the castle of Kos that gave shade to 2,000 people. Its branches were supported by many stone columns and wooden posts, while under the tree, there were many stores: barbershops and coffee shops as well as benches. In 1721, Charles de Saint Maure visited Kos and mentioned the huge plane tree whose branches were supported by 36 pillars and shaded part of the mosque and the square, where the bazaar took place. In the middle of the 18th century, the Dutch patrician Aegidius von Egmont noted that the islanders sat under the branches of the plane tree during the warm months of the summer, drinking coffee and smoking. The French traveler and diplomat Count Choiseul-Gouffier (1752-1919) stated that the peculiar thing of the island was always the huge plane tree of the main square with heavy branches supported by stone pillars.

In the early19th century, the Englishman Edward Daniel Clarke noticed that the branches of the plane tree were supported by marble or granite pillars. Tree and support, he wrote, had become one with the passage of centuries. William Turner, visiting Kos in 1820, observed that the plane tree had a perimeter of 33 feet and 6 inches, while its branches from one end to the other covered 37 paces. 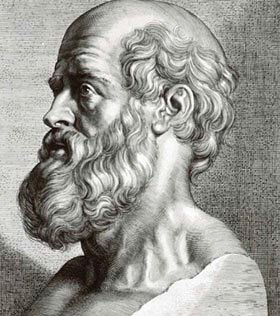 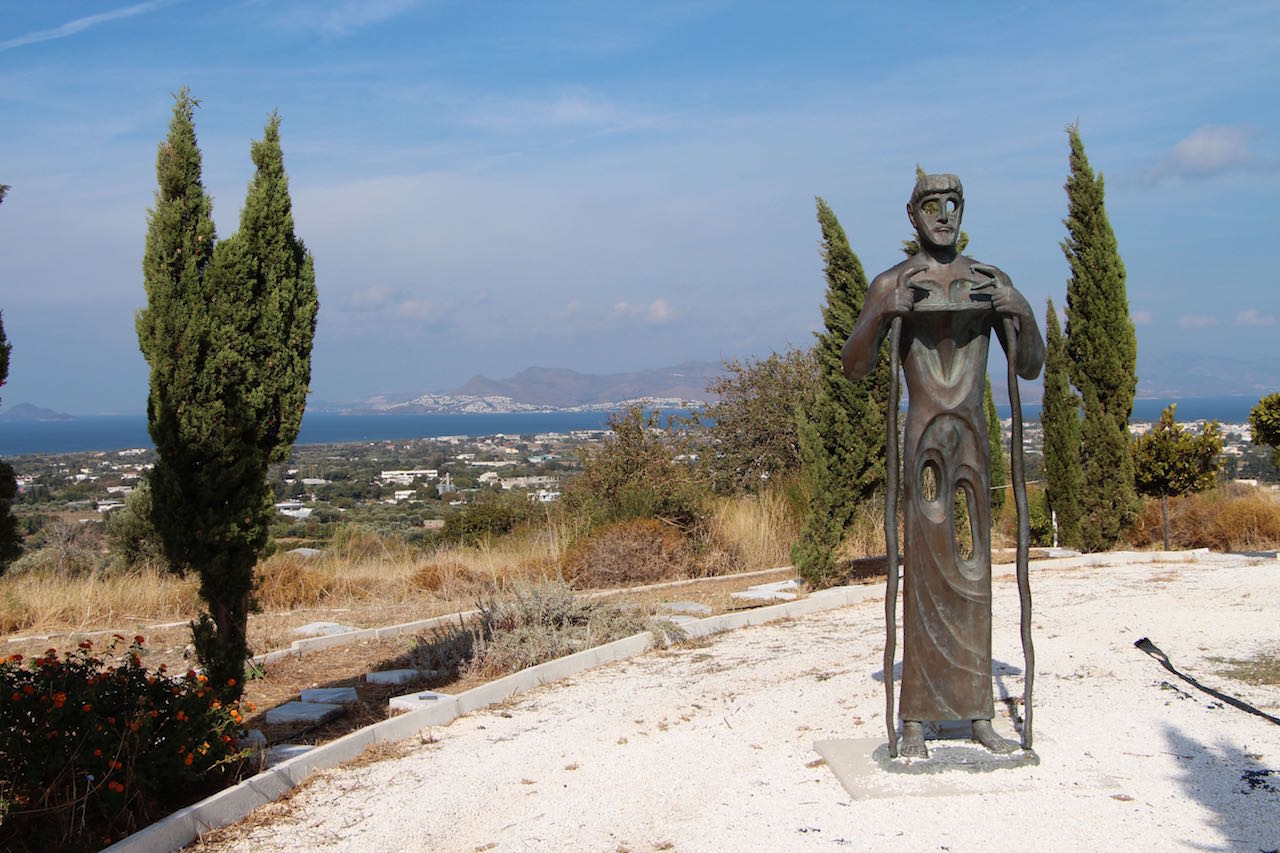