The Hotel “Il Gelsomino” (Jasmine in Italian) is the first hotel of the city, studied by Rofolfo Petracco in Rhodes in September 1927. It had a capacity of 19 rooms with shared toilets per floor. Its construction was completed in 1929. In the same year, a yard was developed toward the sea and a shade was erected to support the plants. The complex served as a hotel named “Aktaion”, until about the mid-twentieth century and until the 80s it hosted the Military Officers Club. After being renovated, it hosted services of the municipality from 1993. It is now a hotel named Gelsomino. 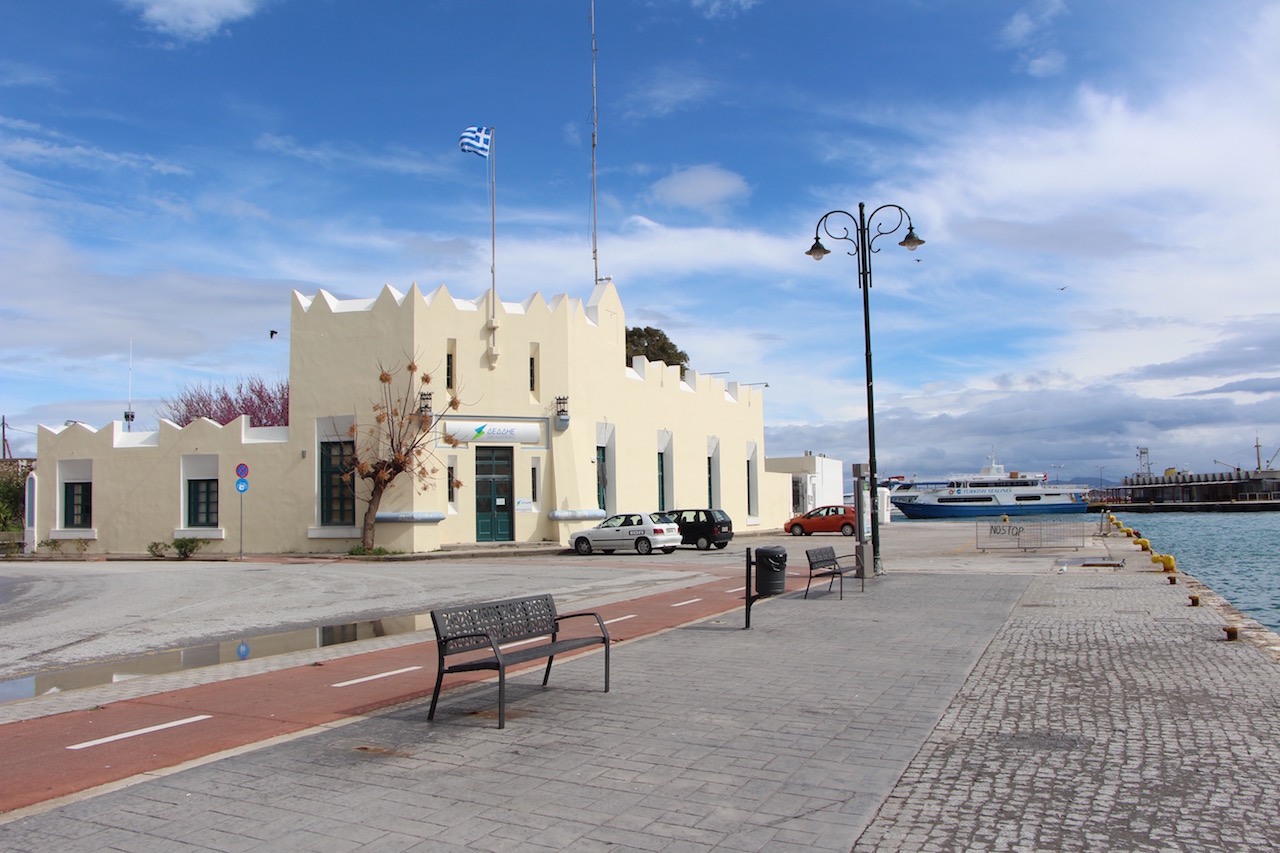