Modern era Kos starts in 1912 with the period of Italian rule, briefly succeeded successively by German occupation (October 1943-May 1945), British occupation, military administration and ends with the Union of the Dodecanese to Greece on 7 March 1948.

The Italian-Turkish war that broke out in 1911, in the context of Italy’s imperialistic policy and quest to take possession of the Ottoman territories of Tripolitania and Cyrenaica (today’s Libya), led to the occupation of the Dodecanese islands by the Italians. Kos, in particular, was occupied in May 1912. The Italian were received as liberators, but this initial enthusiasm was quickly followed by disappointment, as the inhabitants longed for autonomy and union with Greece. Shortly after the advent of fascism in Italy in November 1922, the annexation of the Dodecanese was formally recognised by the signing of the Treaty of Lausanne on 24 July 1923.

During Italian rule, the Governor General in Rhodes exercised full administrative, political and legislative power, whilst a Commander was appointed as his deputy in Kos. Mayors and city councilmen continued to be elected in the city and the villages. The Italian occupation authorities conducted infrastructure works, installing telegraphs, confronting the water supply problem of the city and opening up roads. The Italian Administration remained however indifferent, almost hostile, toward the educational issues of the inhabitants.

During World War I and its aftermath, Kos received more than 2,000 Greek refugees from Halicarnassos (Bodrum) and the surrounding area. The 1922 official census of the Italian gave a population of 16,169 residents (11,385 Orthodox, 4,662 Muslims and 66 Jews). Agriculture (grapes, barley, wheat and olives) and stock-raising (mainly sheep and goats) continued to be the primary occupation of the island’s population.

The second period of Italian rule was the harshest for the Dodecanese, then named the Possession of the Italian islands of the Aegean. The Dodecanesians were registered as Italians with a lesser citizenship, without political rights or military obligations. The authority of the Governor General (Governatore) was complete and a Delegate (Delegato) was in charge of Kos, Nisyros and Tilos. In 1936, the Governor General acquired full military and political powers and the laws of metropolitan Italy were not applied, unless otherwise specified. Both the Mayor and the Councilmen were appointed by the Governor.

The greatest innovation and achievement of the Italian period, was the implementation of the Real Estate Registry Regulation, with detailed record of all real estate properties.

The Italian administration under Governor General Mario Lago (1922-1936) attempted the full italianisation of the inhabitants’ public life and coercitive measures were undertaken. A series of measures led the management of agricultural production and import and export trade to the hands of the Italians, while a certain growth was noticed in the industrial sector, namely tobacco and agro-industry. Public buildings were constructed, the electrification of the town of Kos began in 1926 and military works were conducted with great intensity.

In 1936, Mario Lago was dismissed and replaced by De Vecchi (1936-1940) who had even more absolute civil and military powers. During his administration, the harsh Italianisation measures reached their peak. Dodecanesians who had studied in Athens were not allowed to return and work in Kos, only those who had studied in Italy. Every contact with Greece was prohibited, even Greek papers and magazines or the use of Greek language in public places.

The anti-hellenic measures and the interference in ecclesiastical and educational issues of Kos were constant. The teaching of Italian was imposed at all levels of education and the economic destitution of the schools reached its lowest after the 1933 earthquake. By the end of 1938, all Greek private schools had closed and only Italian state schools were functioning.

In the early period of World War II, during Italy’s failed attempt to invade Greece in October 1940 and Germany’s invasion of Greece in April 1940, the island’s population suffered from the reign of terror and lack of foodstuff. After the arrest of Musolini and the truce between Italy and the Allied forces of 3 September 1943, an expeditionary force of 1,500 allied soldiers and officers arrived in Kos to confront a German attack.

On 3 October 1943, 1000 German troops invaded Kos and 3000 Italian and 2000 British troops surrendered the following day. On 5 October 1943, the Germans executed near Linopotis, more than 100 (106 or 110 according to records and witnesses) Italian officers, who were unwilling to cooperate. A new period of terror and barbarity began, especially in the villages, where some were even executed for minor thefts. Let it be noted that the Italian civil administration was maintained.

On Sunday, 23 July 1943, the Germans blocked all movements in an out of the city of Kos and arrested 104 Jews. They set free 6 Jews who had Turkish nationality and deported 98 to Auschwitz (according to Italian chief of police Zucchelli, 120 according to the Encyclopedia Judaica). Sadly enough, the shipment of the Jews of Rhodes and Kos was one of the last to reach Auschwitz. The first convoy of Greek Jews had departed from Thessaloniki on 15 March 1943.

Thefts started to increase as well as isolated incidents of murders of innocent civilians by German soldiers. On 27 March 1945, 22 civilians died in Kos Town from an allied bombing. On 16 April 1945, three Koans were hung in the square of the Plane Tree of Hippocrates, for collaborating with the Allies. German occupation ended on 8 May 1945, with the capitulation of the Axis Powers and the unconditional surrender of the Dodecanese to the Allies.

With the unconditional surrender of the German forces on 8 May 1945, a British Military Administration was temporarily established in the Dodecanese. The British tried, unsuccessfully, to promote the idea of autonomy under the British crown.  On 14 July 1946, the ceremony of the official raising of the Greek flag took place on the balcony of the Kos City Hall, and on 10 February 1947, the Paris Peace Conference ratified the annexation of the Dodecanese by Greece. 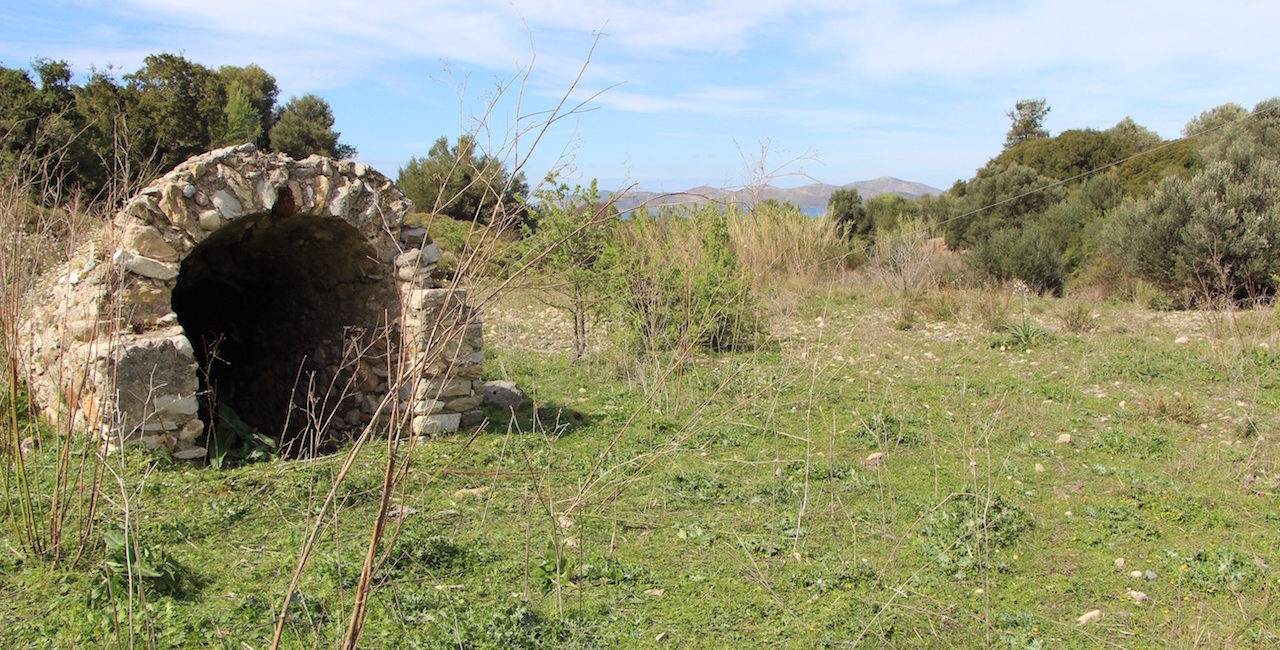 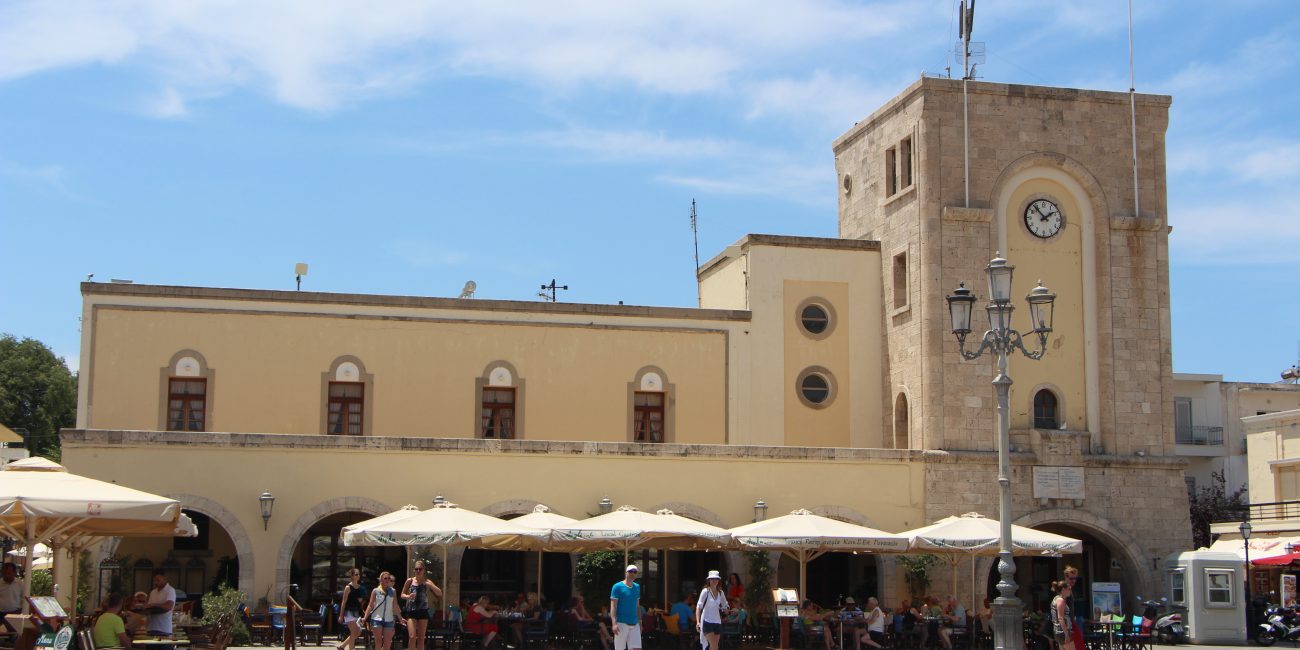 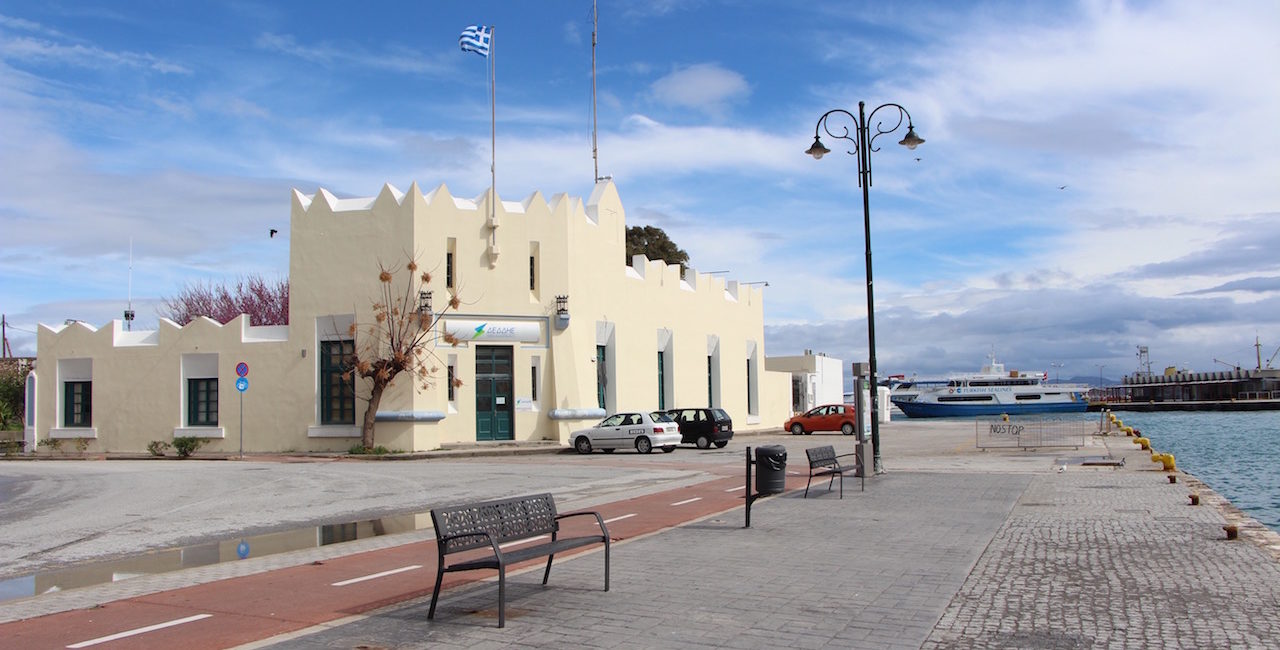 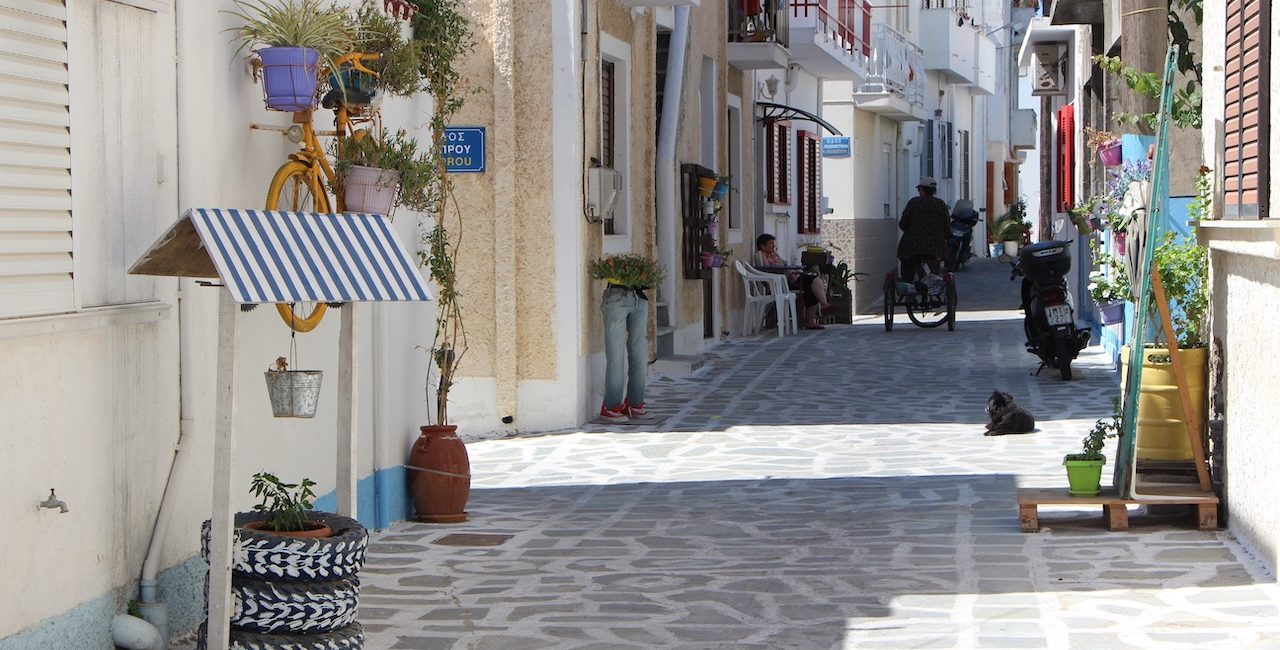 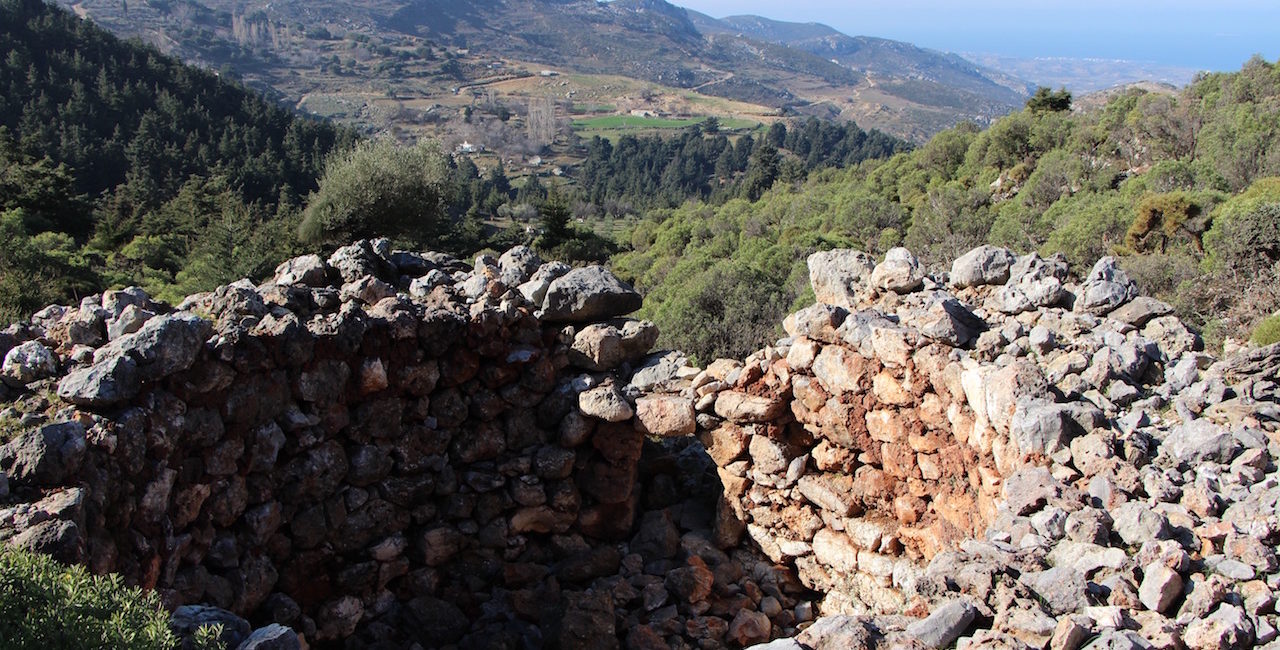 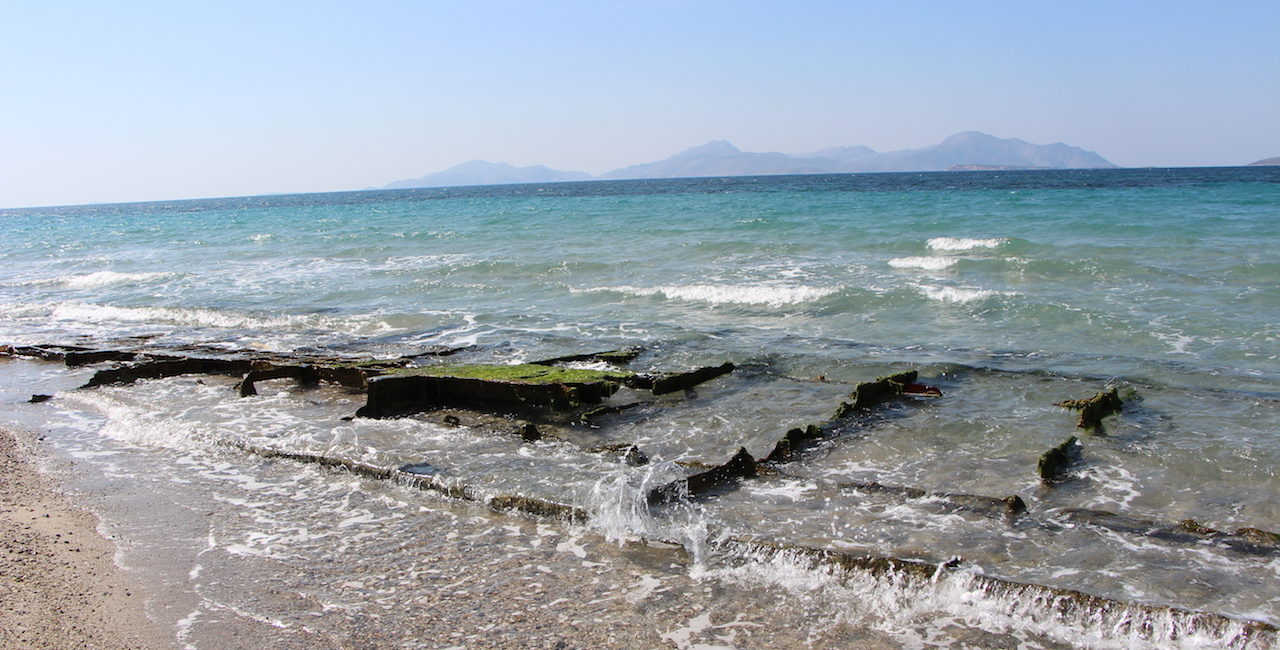 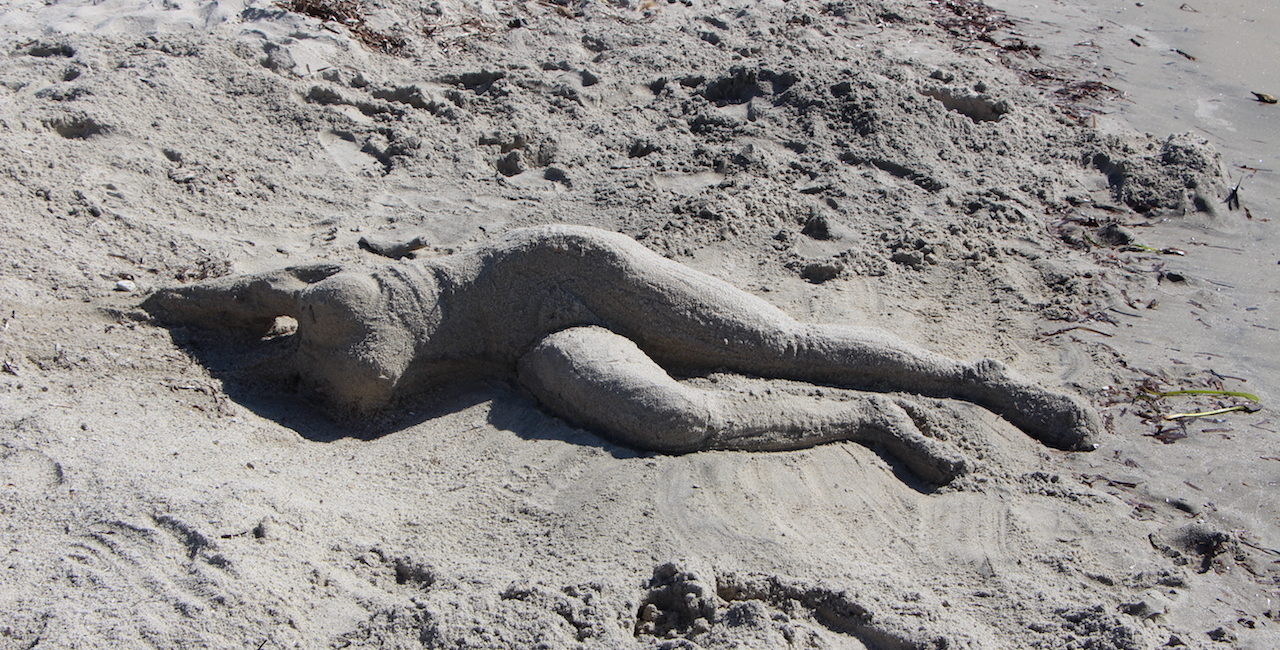 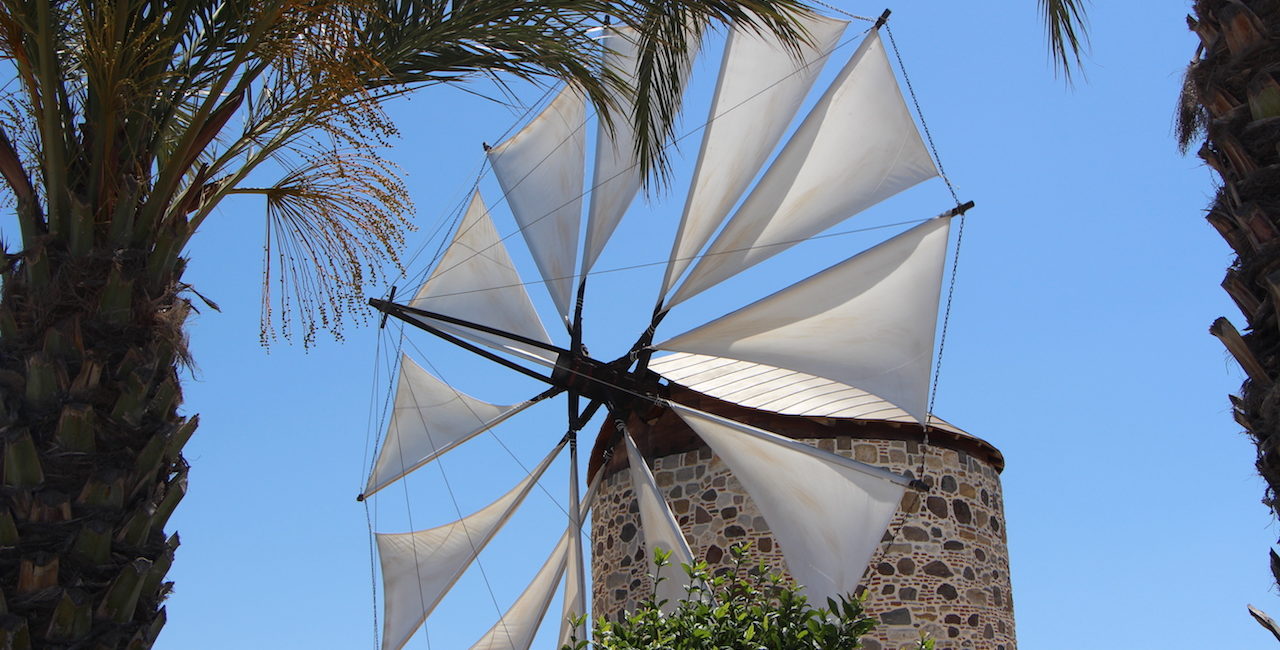 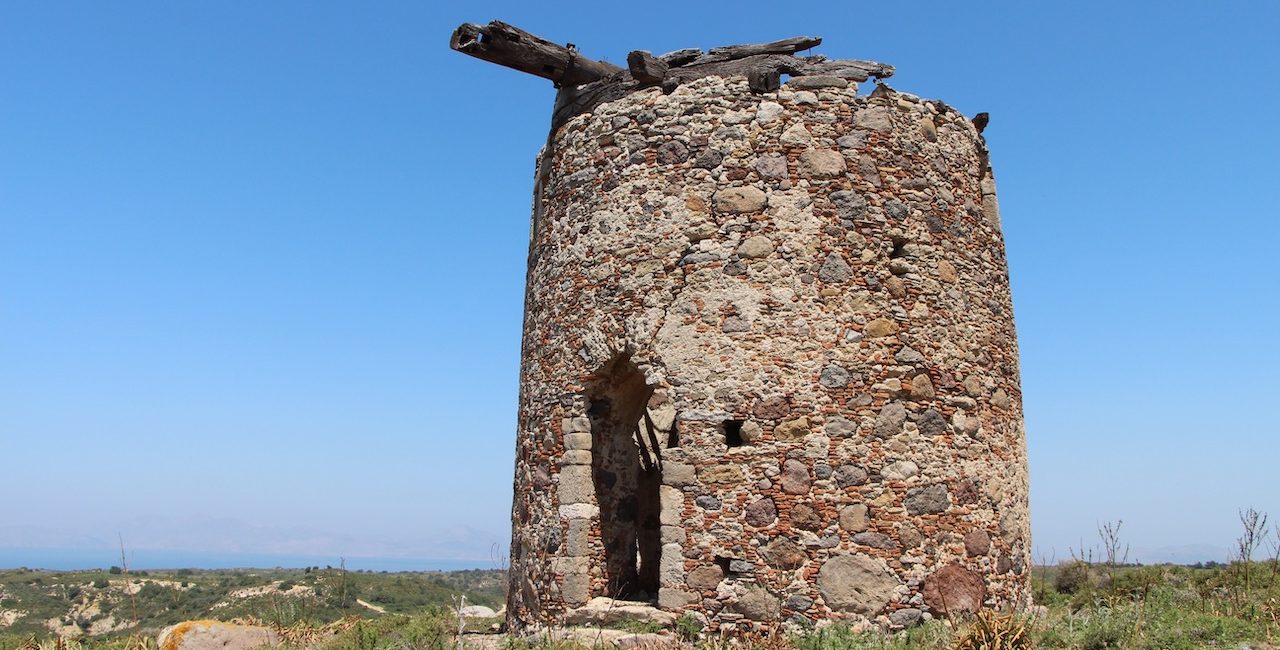 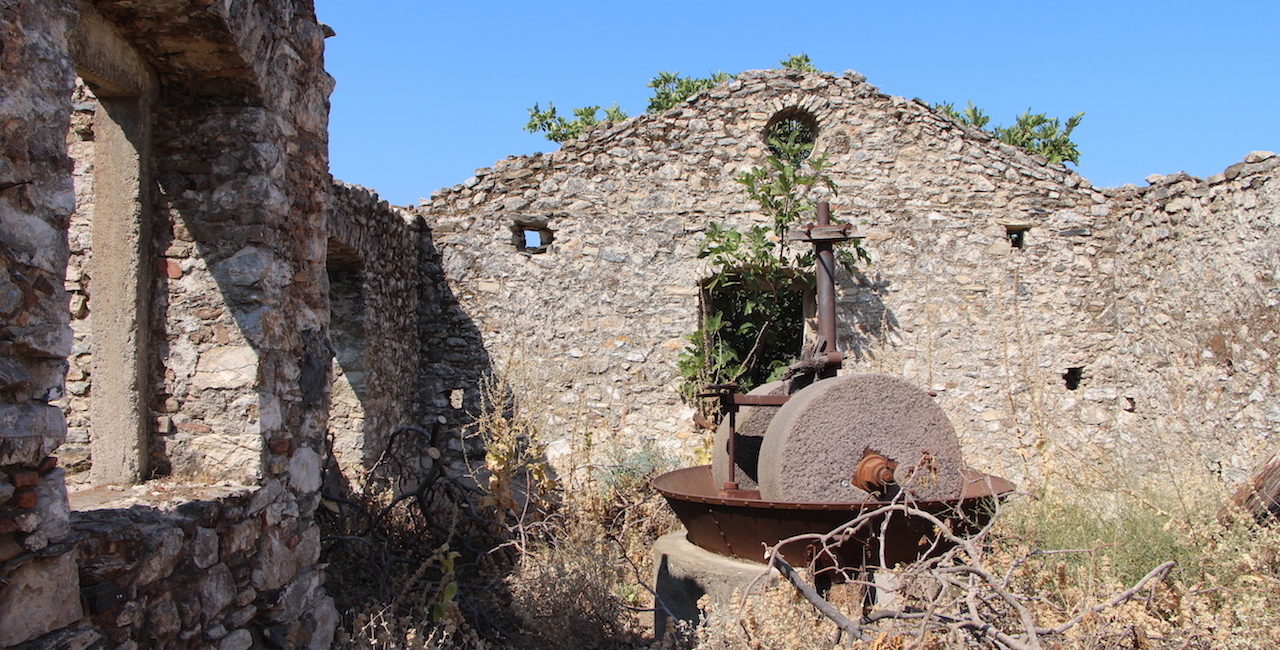 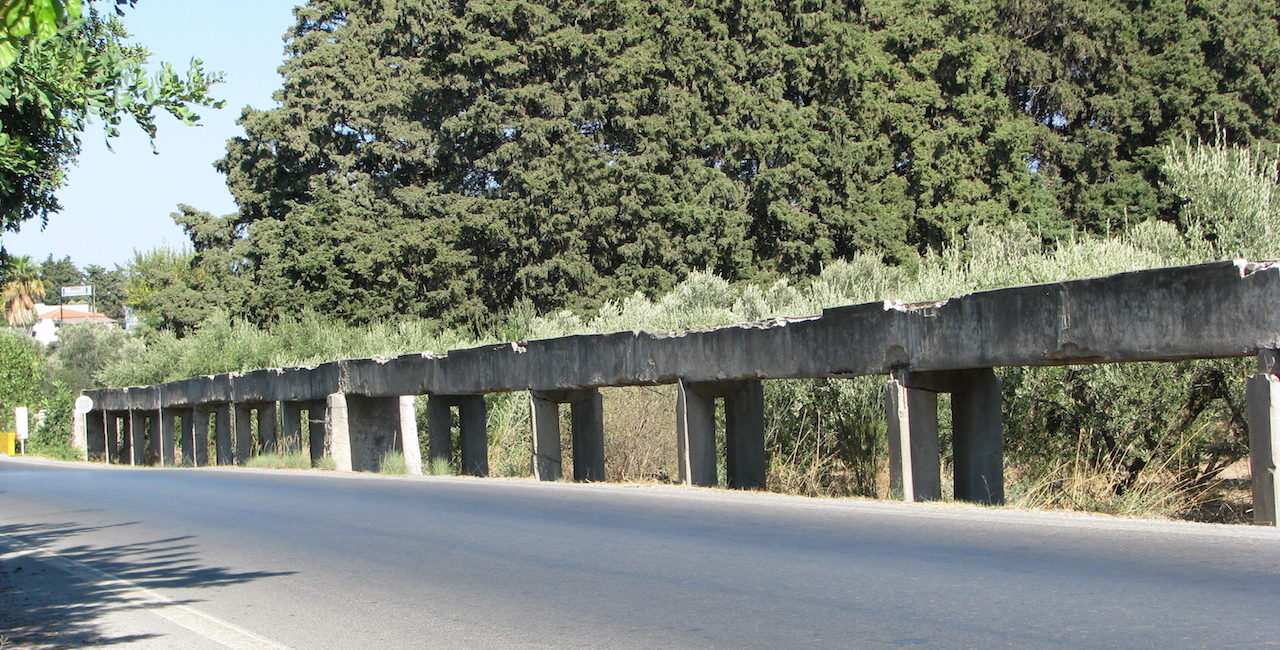 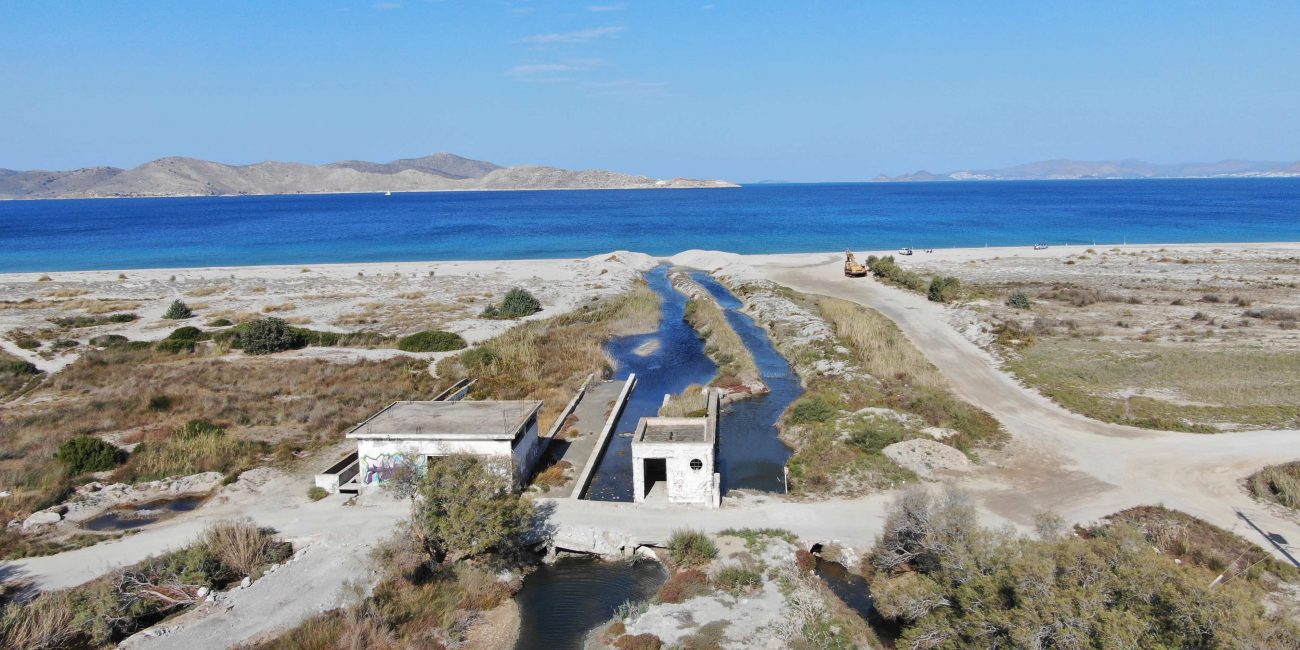 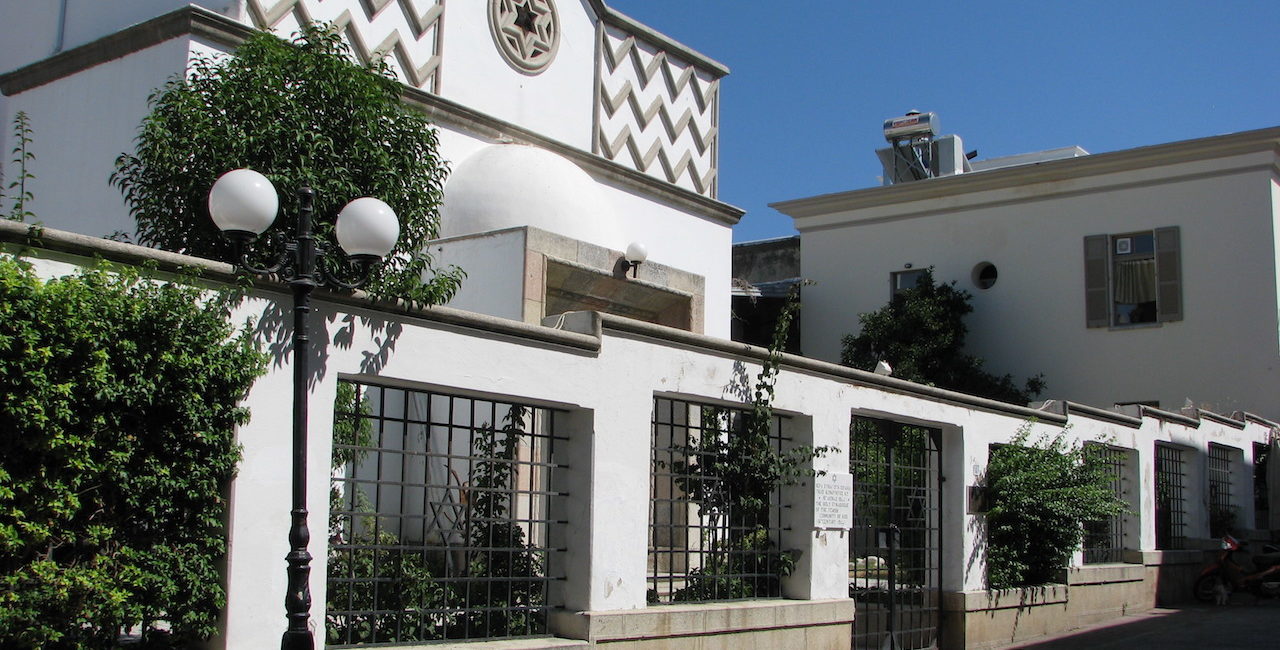 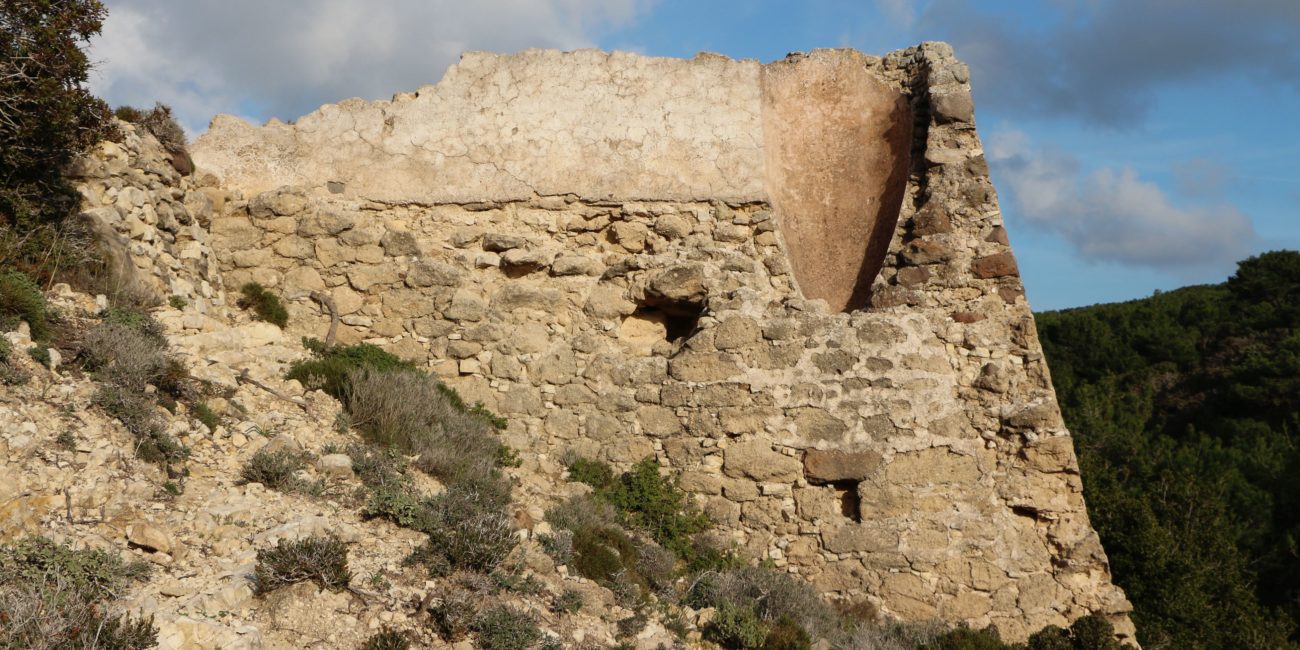 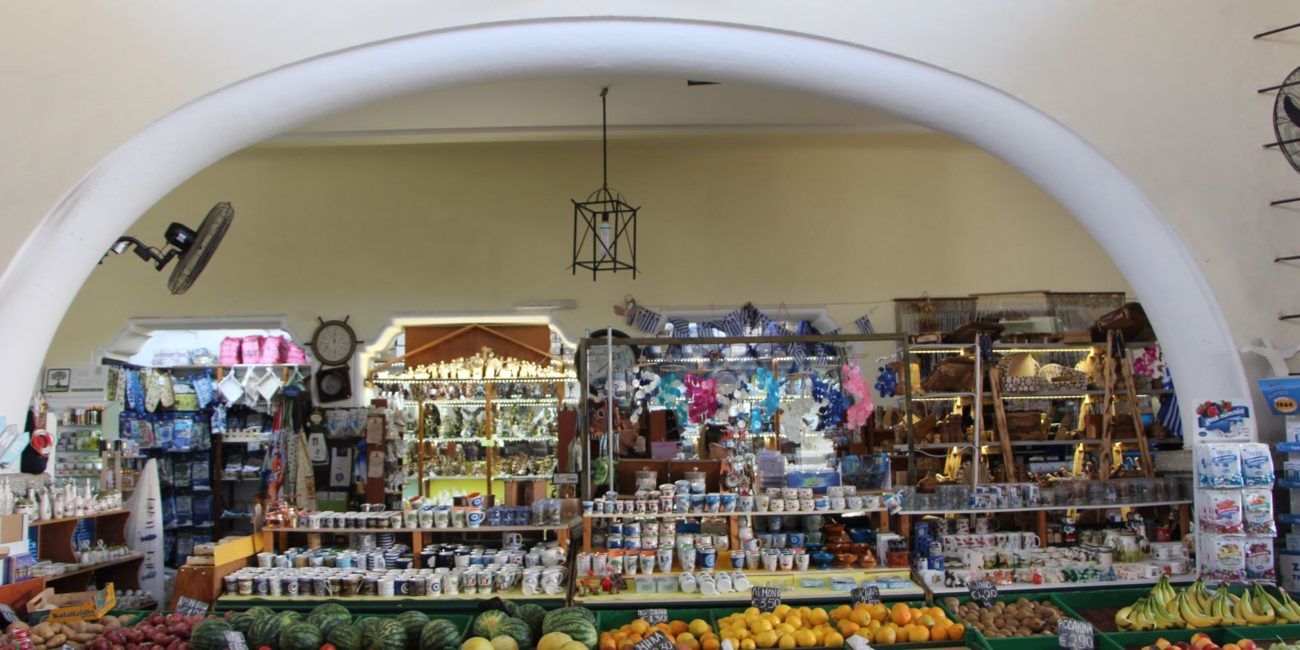 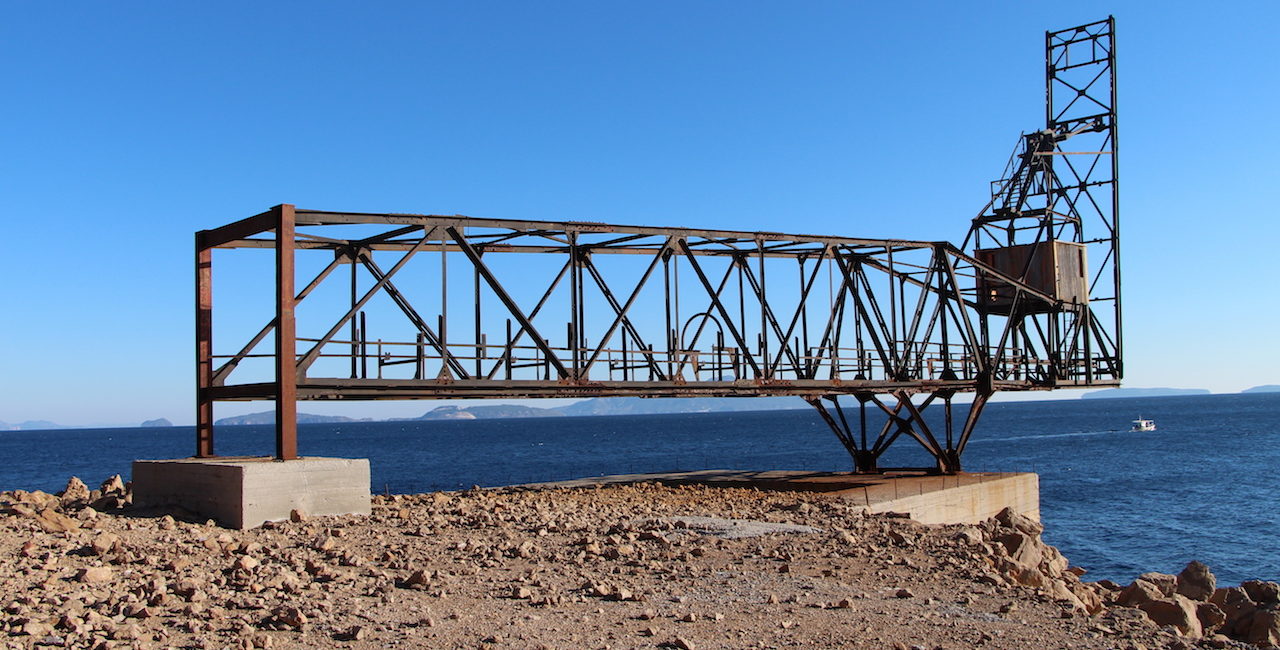 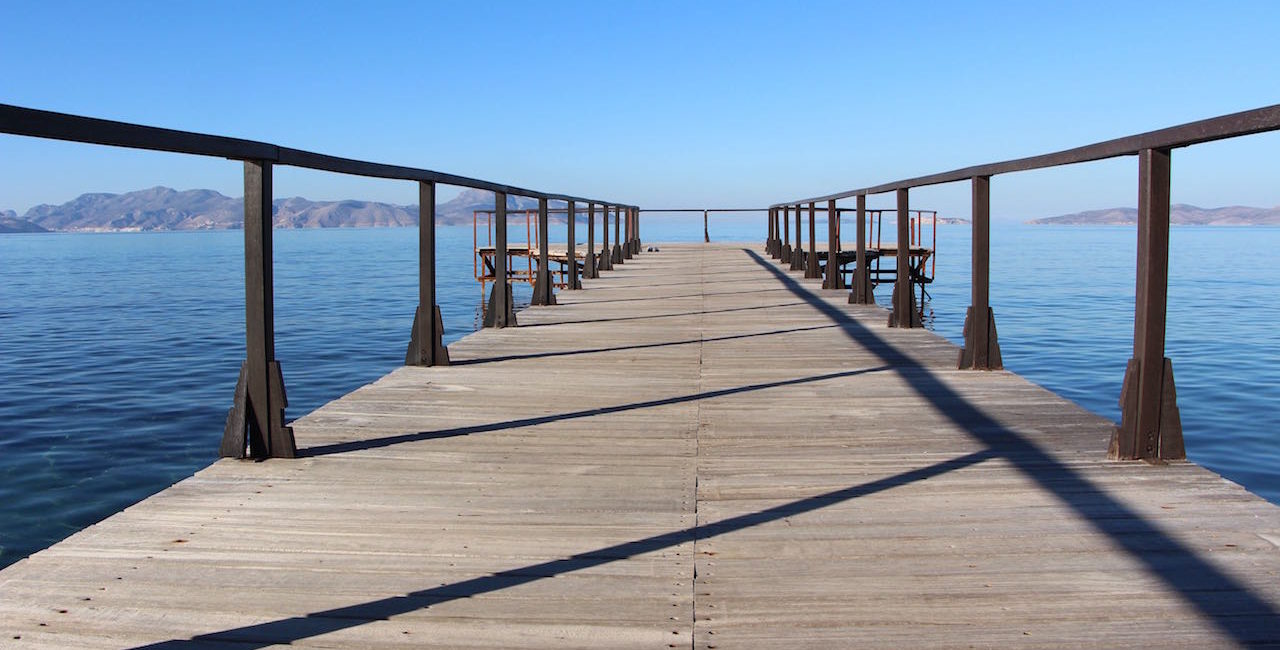 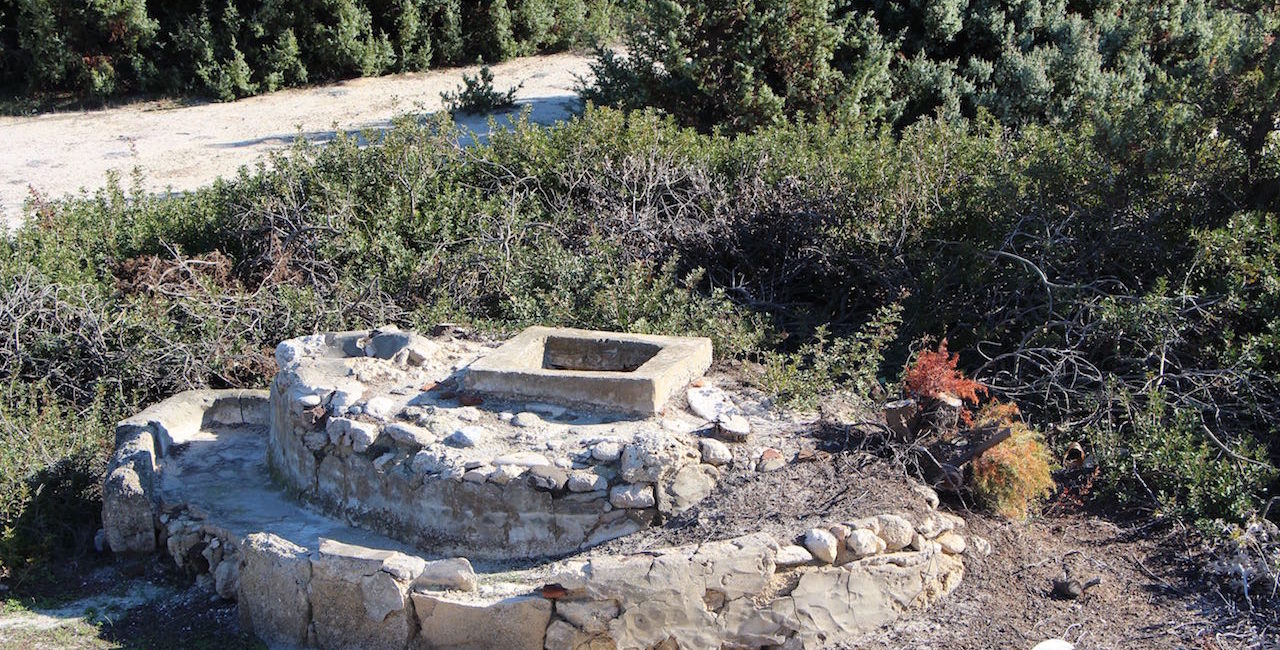 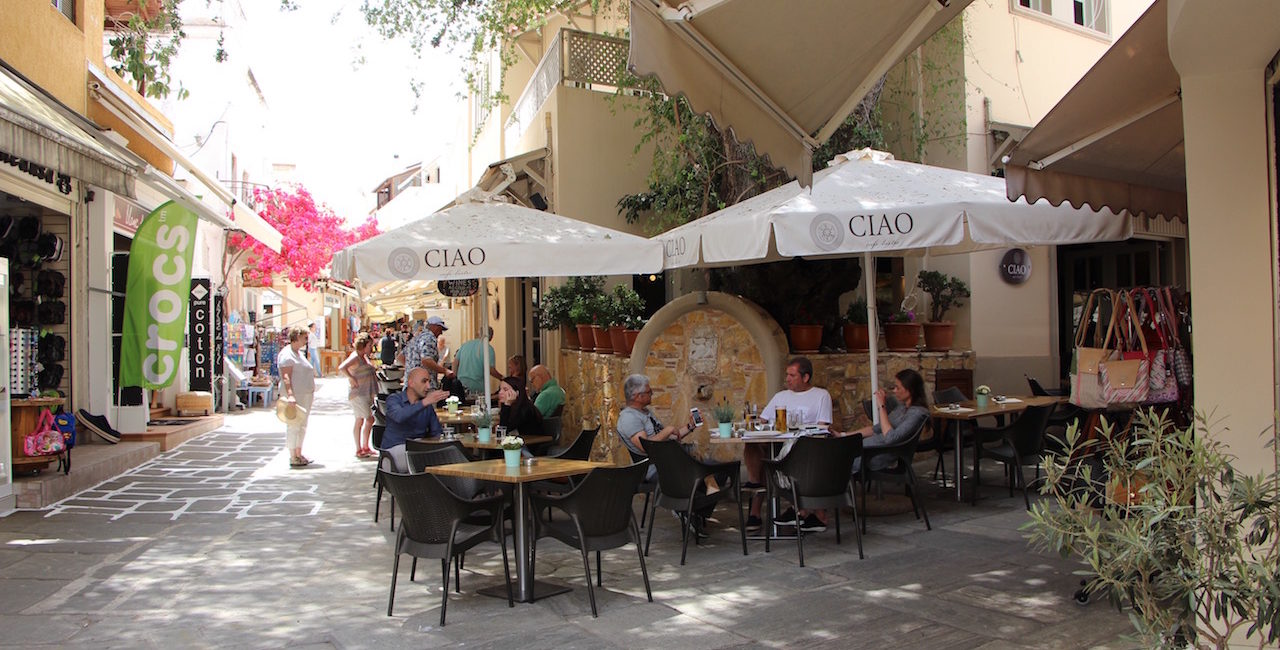 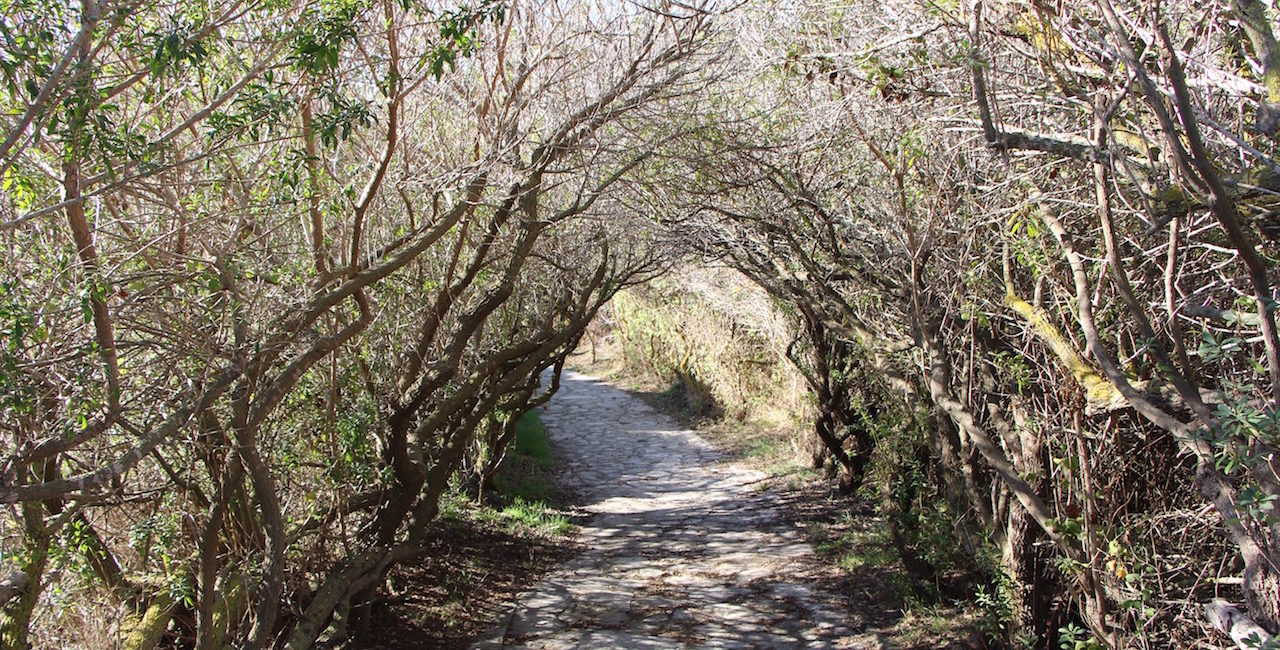 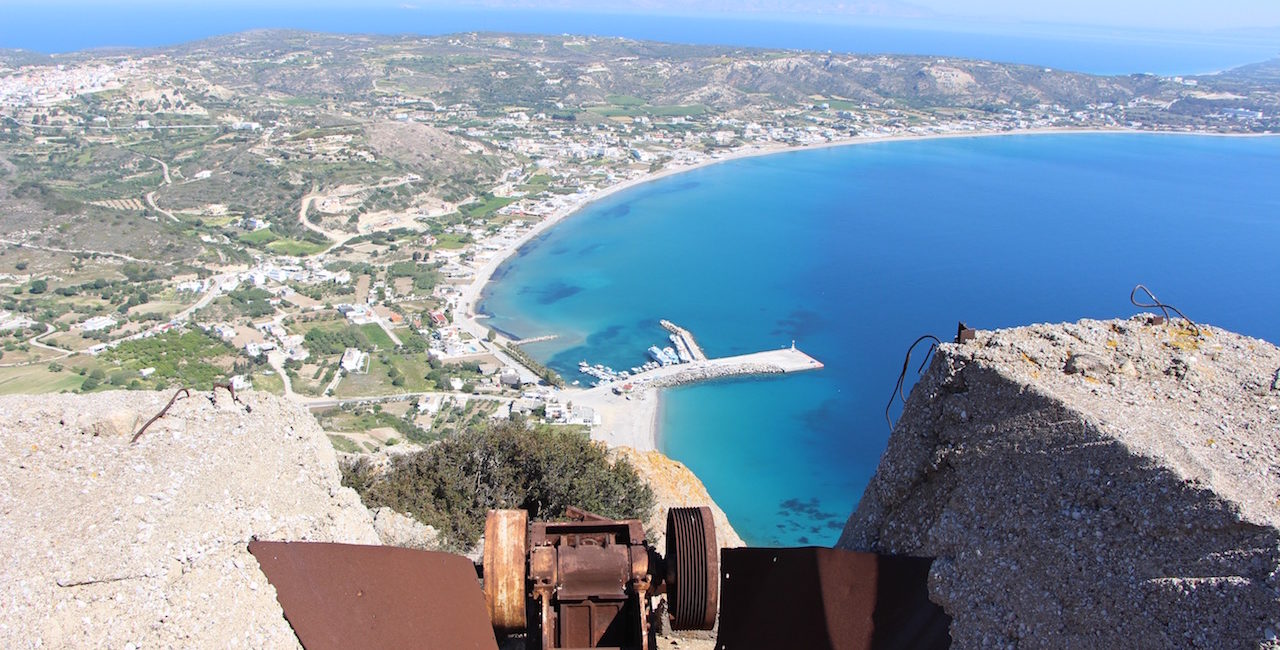 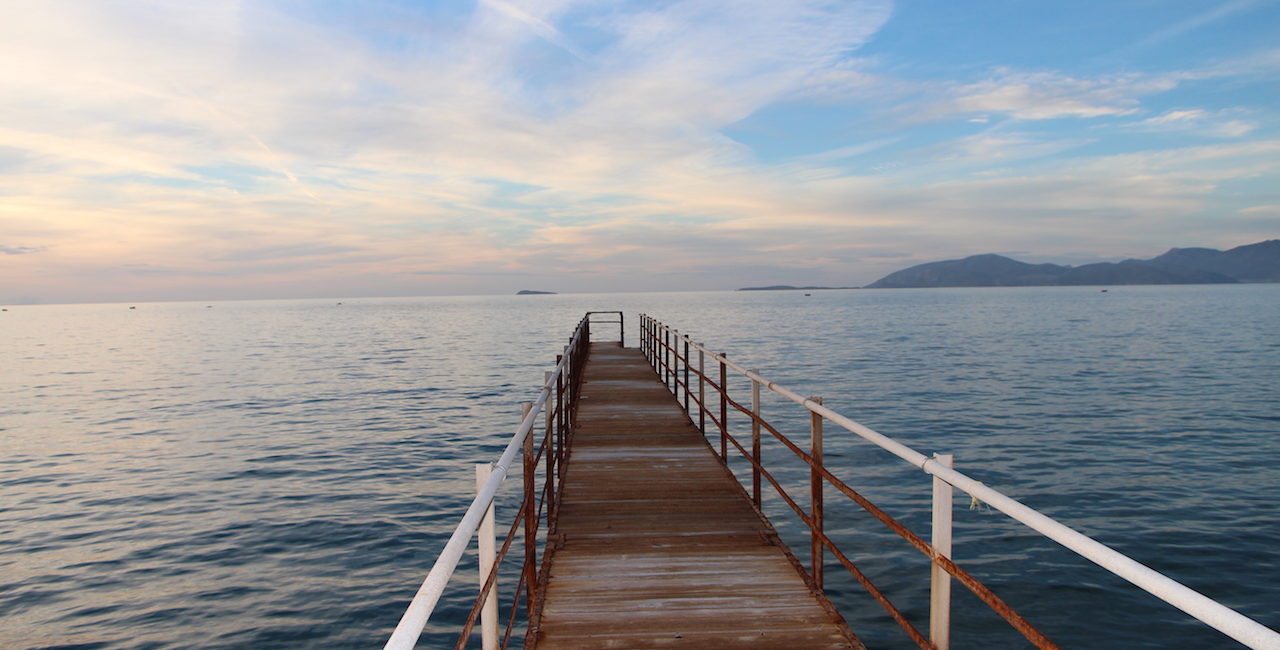 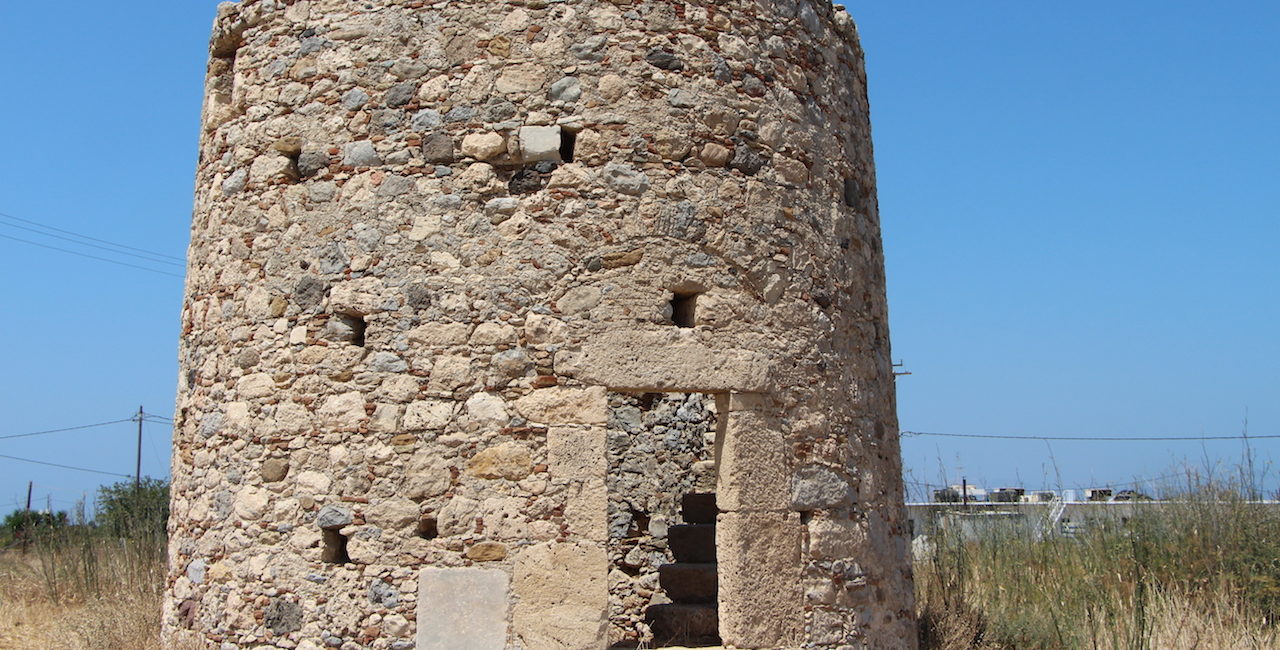 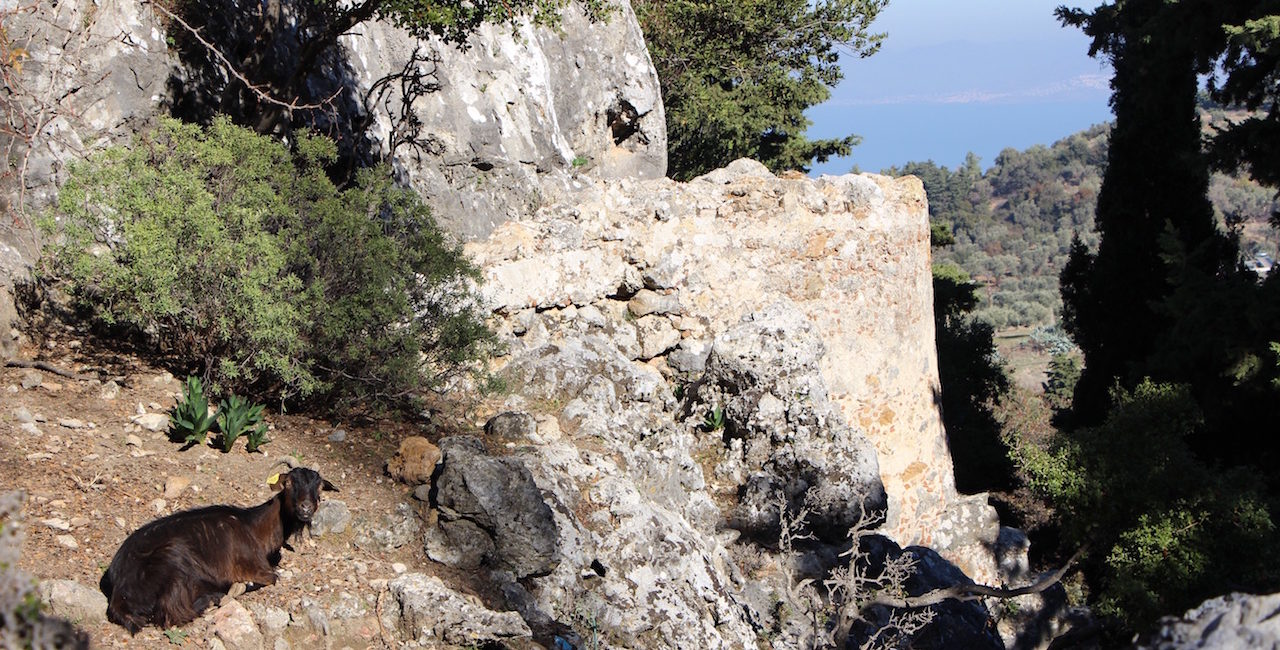 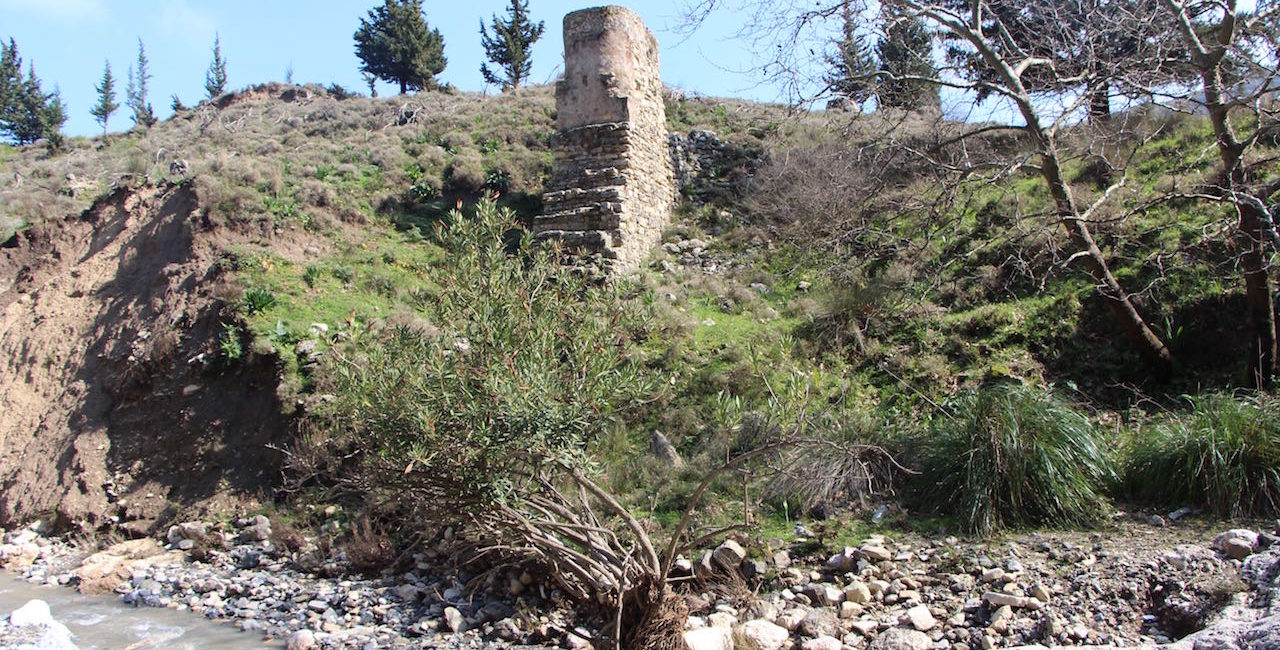 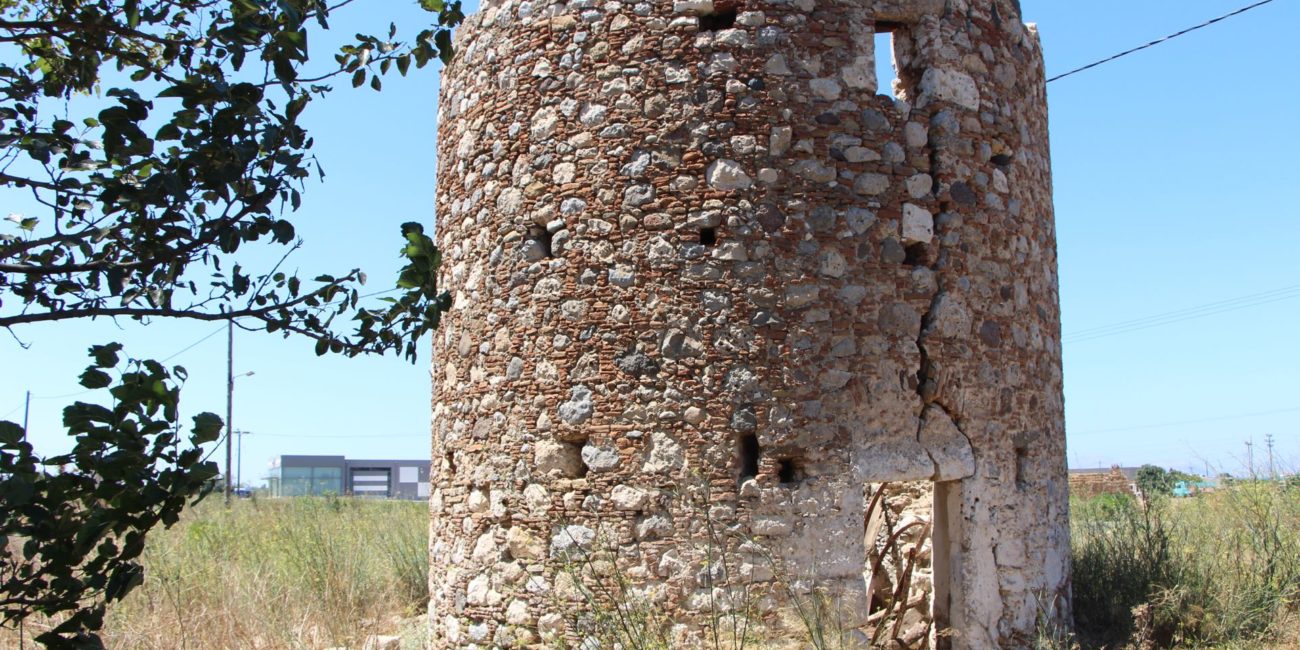