The ancient city of Kos was located around the hill of Scandarium, exactly where Kos Town is nowadays located. Human habitation on the site of the present town of Kos is attested from the end of the Early Bronze Age (2.300-2.200 BC). In the Minoan and Mycenaean periods (2nd millenium BC) the settlement developed into an important centre. This shrunk during the Geometric period (10th-8th century BC) but flourished again in Archaic and Classical times (7th-5th century BC). The most important event in its history is the synoecism of 366/5 BC, when the earlier communities on the island united to found the new city at the NE tip of KOS. The basic structures of this city were preserved unchanged into Early Christian times (6th century AD). During the Middle Ages, the city of Kos was confined within the bounds of the walled burg of the Knights of St John, subsequently known as the Chora neighbourhood.

As the Greek geographer Strabo depicted the city of Kos in ancient times (see the relevant post) “…Now the city is not large, but it is the most beautifully settled of all, and is most pleasing to behold as one sails from the high sea to its shore”.

The existence of a sheltered natural harbour at the NE end of the island, near the hill of Scandarium, was one of the significant factors in selecting the site for the new city that was founded after the synoecism of 366 BC. The closed harbour laid extra muros and was protected by two breakwaters. On a narrow strip of land on its east side stood the city’s most important sanctuaries, such as the sanctuary of Aphrodite, the sanctuary of Herakles, a small temple dedicated to an unknown deity, as well as a stoa that served the needs of the harbour. The Agora (or Forum) of Kos, one of the largest in the ancient world, was among the most splendid monuments in the new city that was founded.

The area was laid out almost immediately after the founding of the city and was organised systematically in the late 4th-early 3rd century BC. In the late 4rd-early 2nd century BC, the three sanctuaries were linked together in an organic ensemble, scenically landscaped so as to impress the visitor entering the harbour. This was contrived by constructing terraces at different levels and using stones of different colours in the buildings. In the first three centuries of the Christian era, minor modifications were made to the monuments.

The harbour quarter was destroyed by the the earthquake of 469 AD and the building material from the monuments was reused to construct the basilica and private houses of the period.

The new city of Kos, which was founded in 366 BC, was organised according to the system or urban planning improved by Hippodamos, who, in the words of Aristotle, “invented the division of cities into blocks”. This system provided a regular street plan, with a grid of parallel streets intersecting at right angle, so creating a building insulae. The building insulae in Kos were 31-33 meters wide and were of estimated length 62 meters in the north sector of the city and 120 meters in the south. The streets were 4-4.50 meters wide, while the central thoroughfare that led to the Asklepieion and the rural territory was 33 meters wide. The town was supplied with water through a system of clay pipes, while drainage was achieved through main rock-cut tunnels running under the surfaces of ancient roads.

The population of the city during the Hellenistic period was about 300 families (3,000 inhabitants, including slaves). Each building insula possibly accommodated four two-storey residences, each covering a plot of 410 square meters in area. The usually large size of the houses indicates that they were designed to cover the needs of a mercantile metropolis, following the example of nearby Halikarnassos and Rhodes.

A typical Hellenistic house in the ancient city of Kos was divided in three areas: a residential space, a courtyard and a space of economic activity. On one side there was a row of three shops, entry to which was from the street. Following this is the house proper, organised on two storeys and of total area 150 square meters (75 sq. m. on each floor). There were three rooms on the ground floor: a symposium room (andron) with couches and an antechamber near the entrance, a guest room (xenonas) with reception, and the family living room (oikos) in which there was a hestia (hearth). The last two rooms shared a roofed vestibule (prostas), possibly with three supports which, from the fragments found inside, were square filosters with doric semi-columns. In the upper storey were the bedchambers and the quarters of the mistress of the house (gynaikonites).

The new city was fortified with a ring-shaped enceinte 1-1.5 km in diameter and about 3 km in perimeter. The wall was erected immediately after its founding in 366 BC and was destroyed by the earthquake of 142 AD. The defensive wall was built in the encasement system, large rusticated blocks on the outer sides and rubble fill in between. It was reinforced with semicircular and polygonal towers, five of which have been revealed so far. Stairways gave access to the circuit walkway and a ring road 6 meters wide skirted the inner face of the wall.

The north side of the wall described a zigzag line that followed the shoreline at a certain distance. Two breakwaters protected the closed harbour.

A large part of the north wall was uncovered in the Harbour Quarter. It is preserved best at the east end, for a length of 8 meters, 4.89 meters wide and 2.50 meters high. Still visible are the staircase leading up to the circuit walkway and traces of a rectangular defensive tower protecting the entrance gateway. In later times this tower was replaced by a semicircular one. One other section of the old wall was found under the foundations of the Archaeological Museum.

Check out the relevant post on the Eastern Archaeological area. 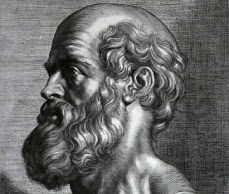 Hippocrates, the father of medicine
Hippocrates and the Asclepeion History and Culture
Explore 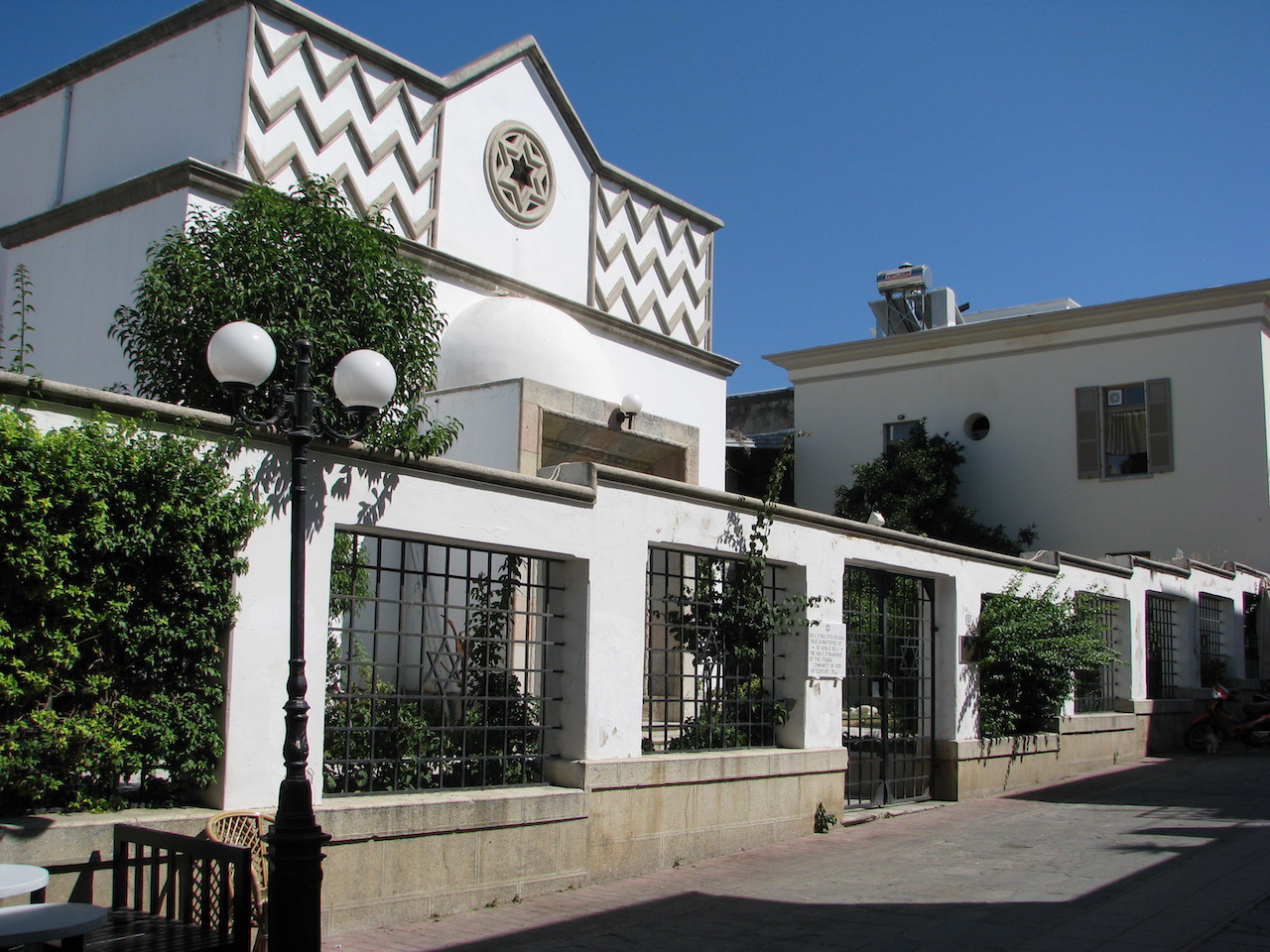 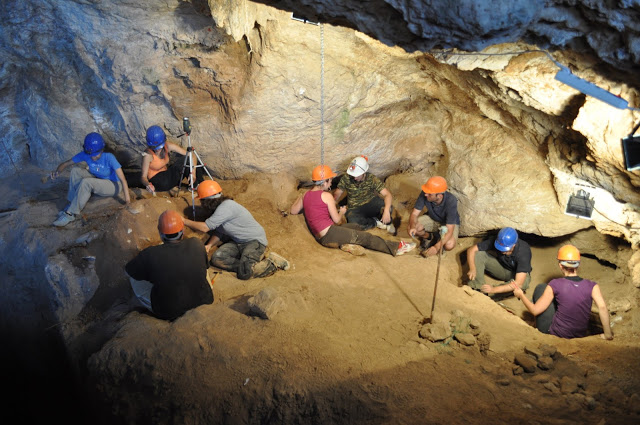