Kos, considered a “blissful island” by the ancient Greeks, is an island rich in history, art and culture, where, for many centuries, Christians (both Catholic and Orthodox), Muslim and Jews dwelled side by side. Situated opposite Asia Minor (now the Western coast of Turkey), at a crossroad between Asia and Europe and on the sea route towards the Middle East, the island has had a tumultuous history and its sites and monuments bear witness to the influence of Ancient Greece, the Roman and Byzantine Empires, the Crusaders and the Knights of St John, the Ottoman Empire and even Italian fascism.

Undoubtedly, the most important landmark of the island is the ancient hospital Asclepieion with its impressive views of the island and the Turkish coast, where the most famous Koan of all time, Hippocrates, laid the foundation of modern medicine. In Kos you can visit other sites, monuments and museums dating from the Prehistoric to the Roman period (until the 3rd century), early christian basilicas and impressive castles from the medieval period (3rd-16th century), Ottoman monuments (16th century-1912) and imposing buildings from the period of Italian rule (1912-1943). Kos has always been a very fertile and agricultural island , supplying the surrounding islands with vegetables, fruit and cattle products. Today, Kos has a large variety of products to offer, that you should definitely try (wine, honey and other local products).

BRIEF OVERVIEW OF THE ISLAND

Kos has been inhabited since prehistoric times, as evidenced by the artefacts found on the island (cave of Aspri Petra). Between the 7th and 6th century ΒC, Kos and other five cities of the region (Knidos and Halicarnassos from Asia Minor, Ialysos, Kameiros and Lindos from Rhodes) formed a federal alliance of political, economic and religious nature, called the Dorian Hexapolis. In 366 ΒC, the various settlements on the island of Kos agreed to live under unified rule, leading to the foundation of the city of Kos in its current location.

Hippocrates (460-370 BC), The most famous Koan of all time, is considered the founder of modern medicine and author of numerous works, based on experimental scientific research and theoretical philosophy. The eminent Medical School of Kos, located in the Asklepieion, was one of the most famous in Ancient Greece, whilst all medical practitioners around the world now take the Hippocratic Oath. The Asklepieion, regarded as the most famous monument on the island, is situated on a slope facing the Turkish coast of Asia Minor a mere 3.5kms north west of Kos Town.

After the death of Alexander the Great, Kos came under the domination of the Ptolemies (266-31 bC) who ruled Egypt. During this period, Kos developed its trade and economy and evolved into a prominent cultural and medical centre. After the fall of Egypt to the Romans in 31 bC, Kos was included administratively in the Province of Asia. Certain privileges of political freedom were granted and the inviolability of the sacred area of the Asklepieion was maintained.

Christianity propagated in Kos before the middle of the 3th century. In 554 AD, an earthquake of enormous magnitude struck Kos and all early Christian basilicas (such as the basilicas of  Agios Stefanos in Kefalos and Aghios Ioannis in Mastichari), public and private buildings, as well as the Asklepieion collapsed. During the 5th-7th century AD, Kos suffered numerous barbarian incursions, followed later by Arabian raids. After the defeat of the Byzantines at Manzikert in 1071, Turks and Turkomans began to settle into Asia Minor and started raiding Kos and the Aegean. Concurrently, Franks pretexting the Crusades, as well as Venetians and Genoese started making their presence felt in the region.

Eventually, the Knights of Saint John gained control of Rhodes and then Kos in 1314. They undertook major military works on the island, defending Kos with success against the Turks and the Egyptians. After the fall of Constantinople in 1453 and the collapse of the Byzantine Empire, the Knights faced increasing aggression from the Ottomans, who conducted systematic piratical forays, leading to the seizure of Kos in January 1523. The island has impressive landmark monuments dating from the Hospitaller period, especially the fortresses of Kos Town, Antimachia and Pyli with its abandoned settlement.

Until the middle of the 17th century, Kos was often plundered by Napolitans, Venetians, Florentines and even the Knights of Malta, but from then on until the middle of the 18th century, Turkish domination was absolute and ruthlessly applied. At the end of the 18th century, the islanders were granted freedom of religion and unhindered right of migration. With the proclamation of the Greek state in 1832, the situation of the Christians improved, people began to enjoy political rights and the right of acquiring real estate ownership was gradually granted. The overwhelming majority of the 8.000 and 12.000 inhabitants were Greek, 2.500 were Turks, while 30 Jewish families resided in Kos Town. The basic sector of economic activity was agriculture.

The Ottoman rule ended in May 1912, with the occupation of Kos by the Italians. The Italian administration attempted the full italianisation of the inhabitants’ public life and coercitive measures were undertaken. Public buildings now considered cornerstones of the city of Kos were constructed , public infrastructure was developed and military works were conducted with great intensity.

In the early period of World War II, the island’s population suffered from the reign of terror and lack of foodstuff. German troops invaded Kos on 3 October 1943, after the arrest of Musolini and the truce between Italy and the Allied forces. Two days later, more than 100 Italian officers were executed near Linopotis. On Sunday, 23 July 1943, 104 Jews were arrested, 98 of whom were deported to Auschwitz. German occupation ended on 8 May 1945, with the capitulation of the Axis Powers. A British Military Administration was temporarily established in the Dodecanese, and on 10 February 1947, the Paris Peace Conference ratified the annexation of the Dodecanese by Greece. The formal and ceremonial Union took place in Rhodes on 7 March 1948. 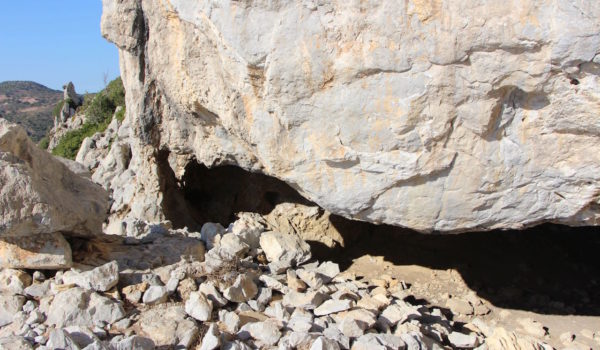 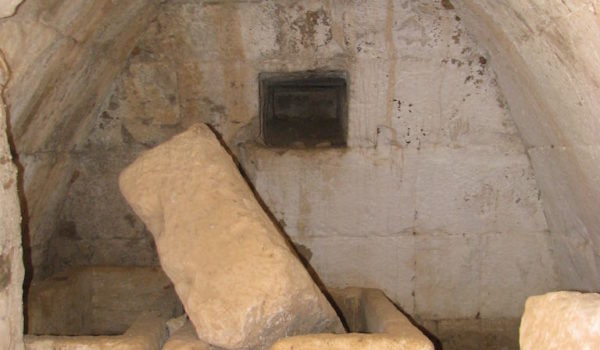 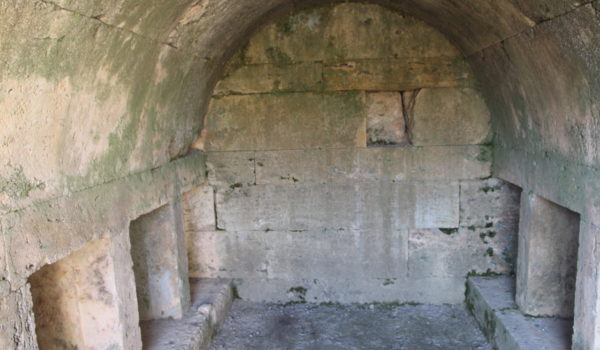 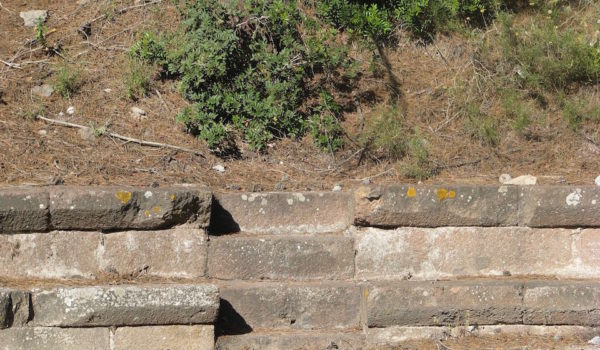 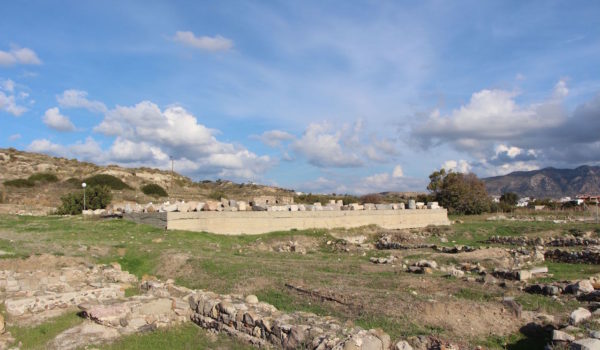 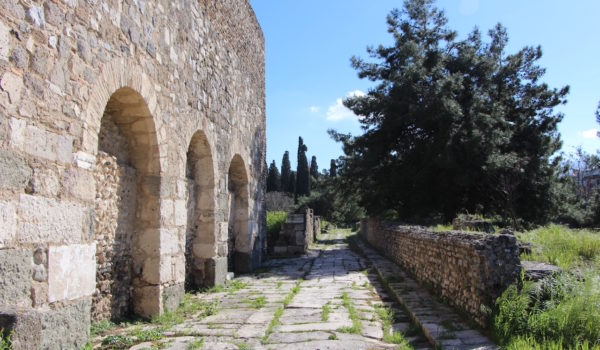 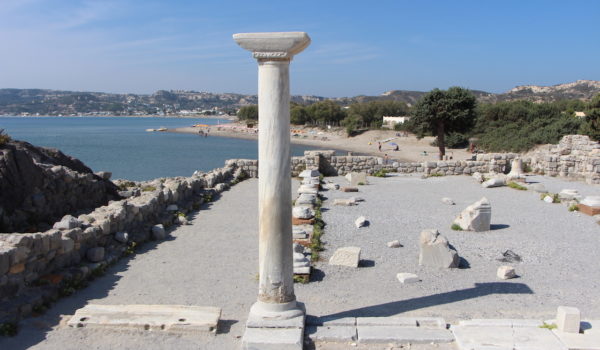 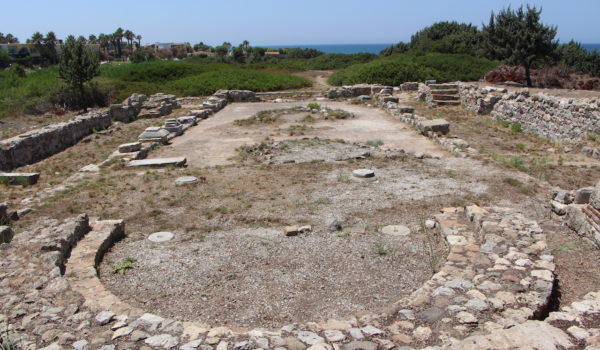 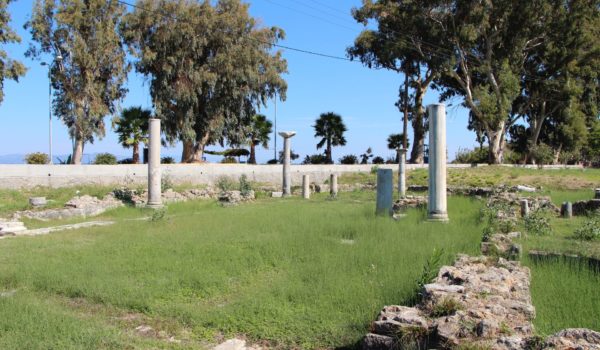 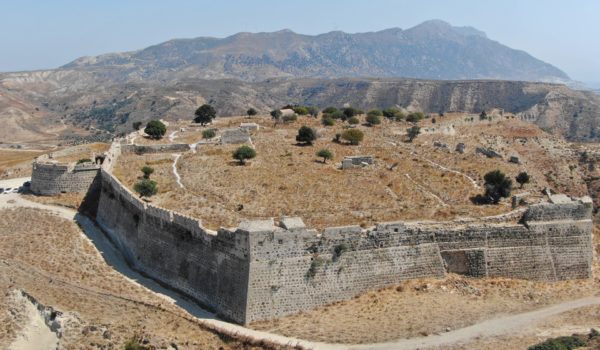 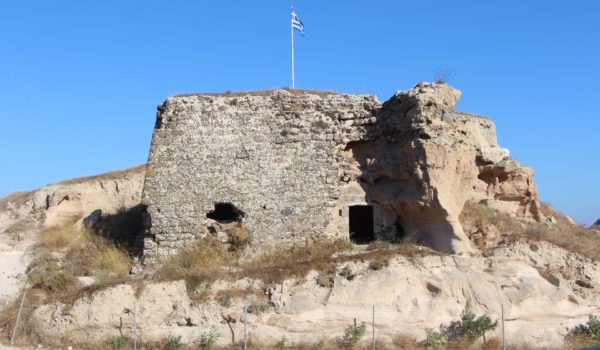 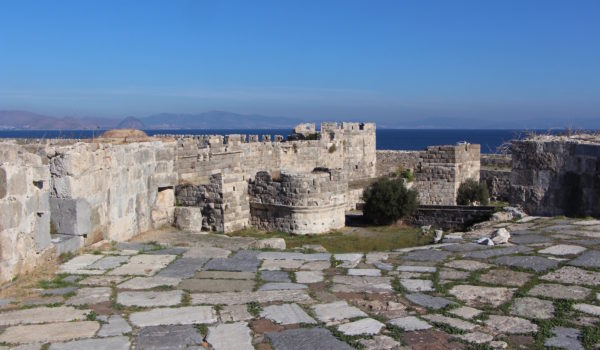 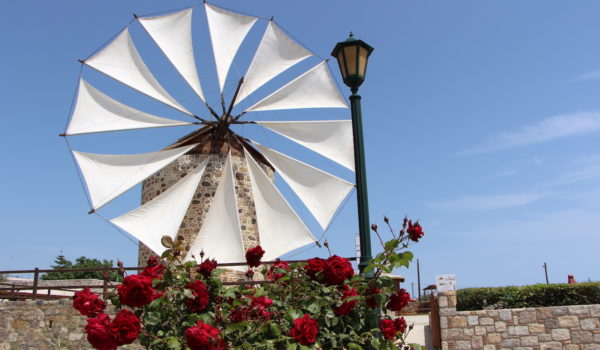 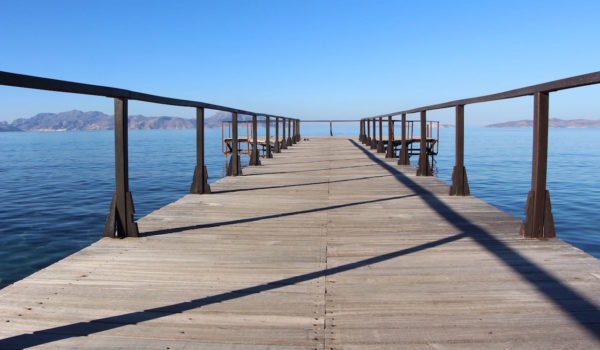 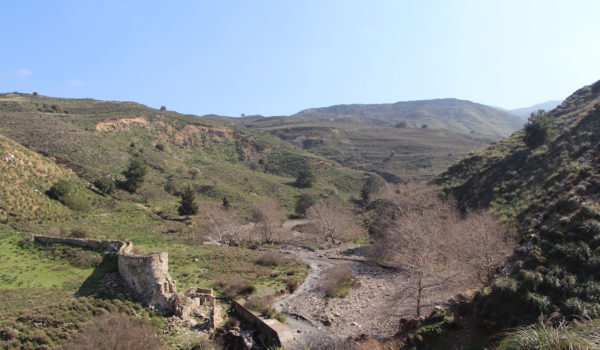 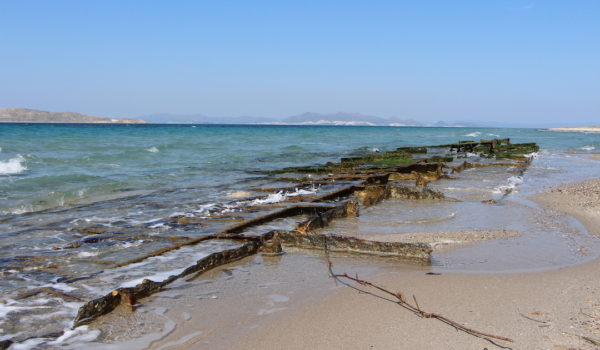 Remains of a German Ship in Marmari 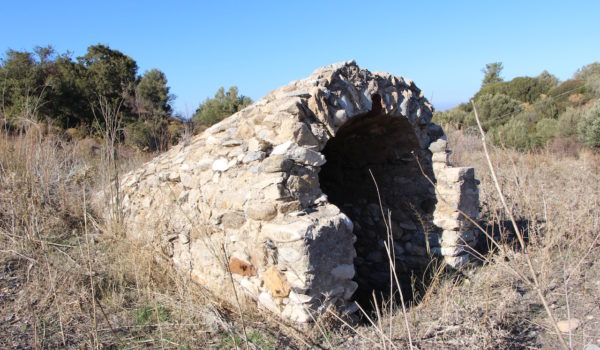 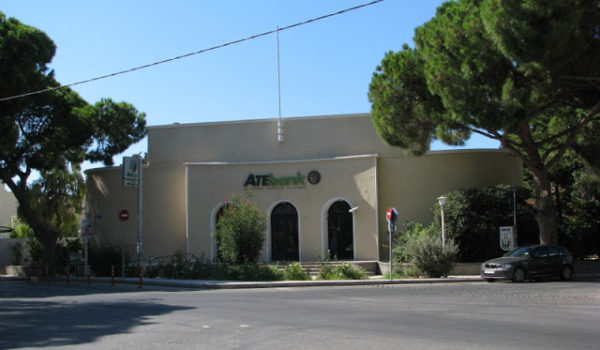 Italian Architecture of the 1930s 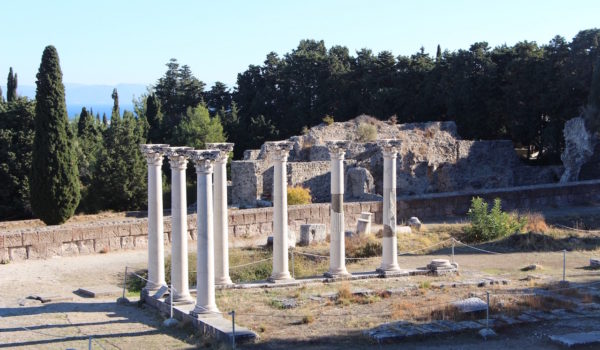 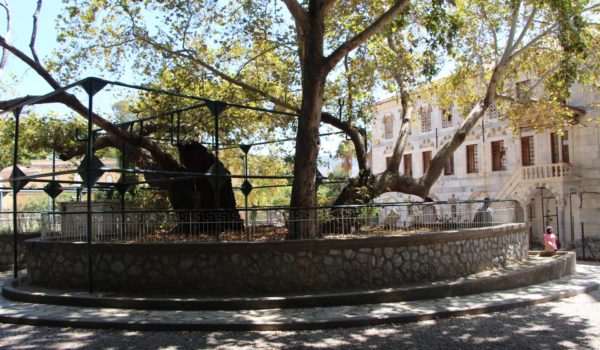 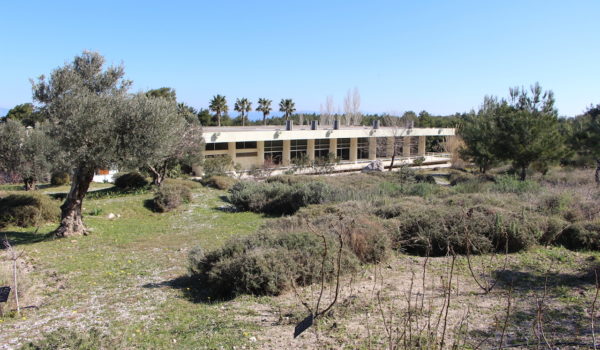 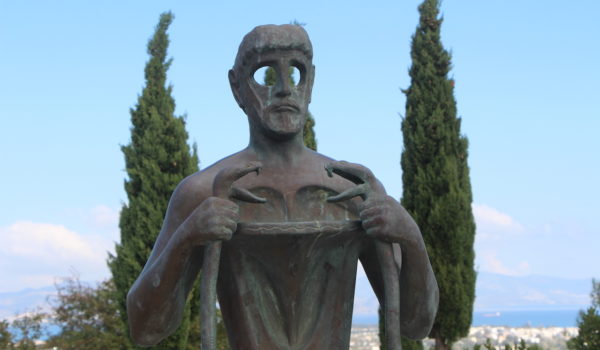 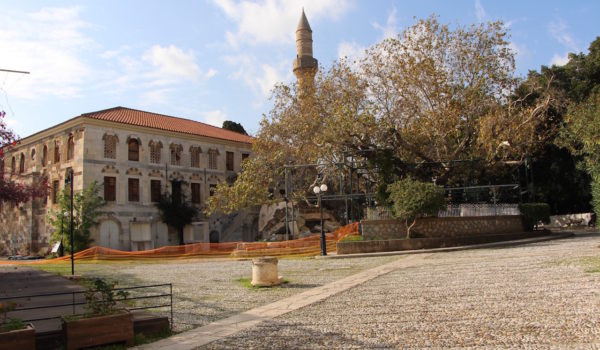 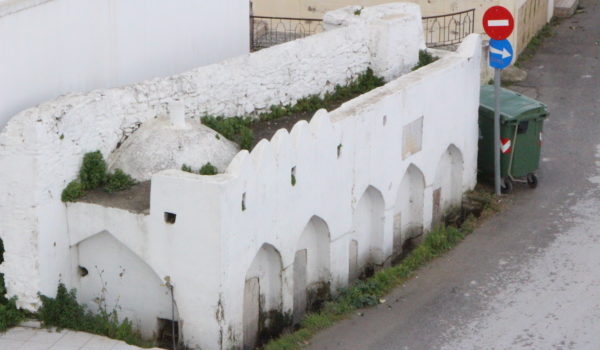 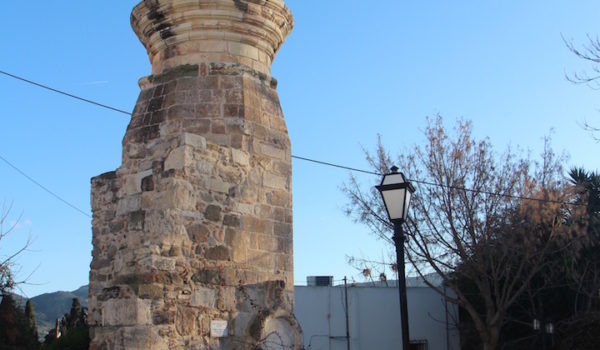 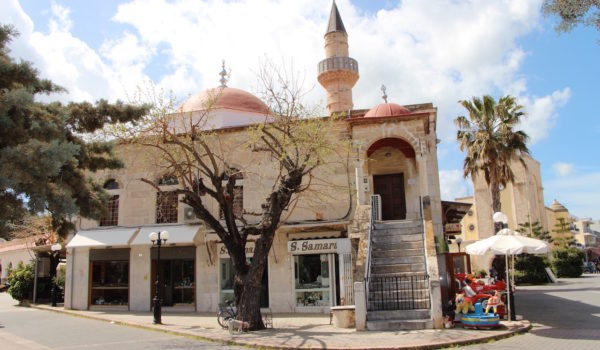 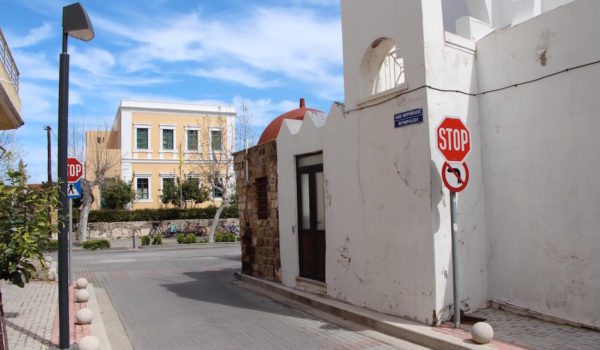 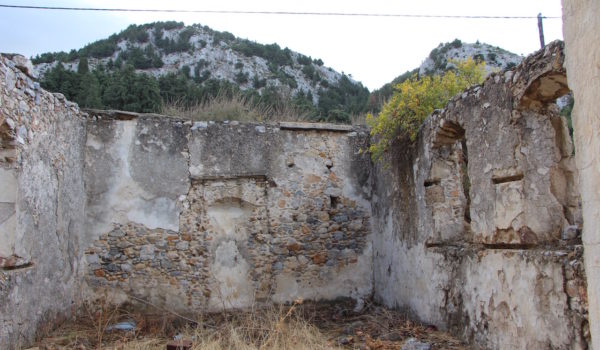 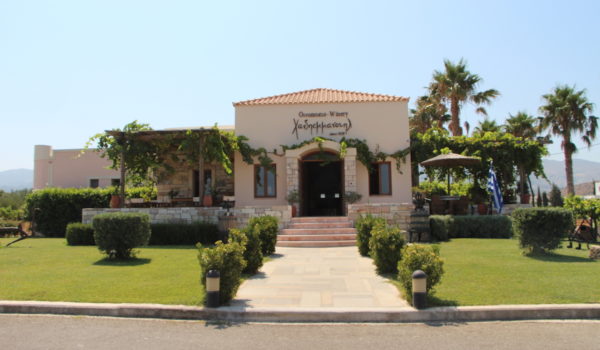 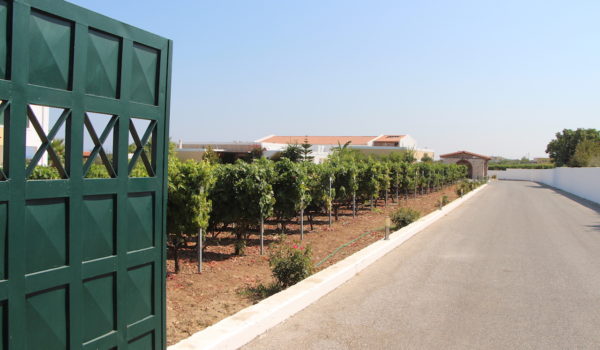