After the seizure of Kos in January 1523 by the Ottomans, the Knights of Saint John took refuge in Malta, granted to them in 1530 by German Emperor Charles V.

Within the Ottoman empire, Kos constituted a province of Rhodes and was governed by a Turkish Vice-Governor (Kaimakan or Kazan), who also ruled over Leros, Kalymnos and Pserimos. The greatest part of the fertile lands went to the hands of the Turks and the inhabitants of Kos bought the right to life with the payment of the head tax, while a detailed taxation regime was put into force. The Sultans tried fruitlessly to reduce the arbitrary behaviour of government organs that exercised great coercion on tax payers.

During these first two centuries of Ottoman rule, there is a complete lack of education and the inhabitants’ primary occupation is agriculture. The Church of Kos took a leading role in assisting the Christian population of the island and was responsible to administer justice between Christians.

At the end of the 18th century, many islanders joined the Russians in order to take up arms against the Turks. With the outbreak of the Greek War of Independence, Kos suffered major hardships and even large scale executions (1821 and 1824). One of the biggest naval battles of the Greek Revolution took place near Kos, in Gerontas, in August 1824. During this period, the Greek population was driven out of old Antimacheia in the Castle and was forced to resettle, forming the village of Antimacheia on the plateau to the North and that of Kardamena in the valley by the sea to the South. Likewise, the residents of the fort of Palaio Pyli resettled in Asfendiou and Pyli, while many inhabitants of Hora (Kos Town) were forced to take shelter in the countryside. Only the inhabitants of Kefalos remained in their houses next to the fort.

With the proclamation of the Greek state in 1832, Kos continued to be a province of the sanjak of Rhodes until 1869. The situation of the Christians improved: the people began to enjoy political rights and the possibility of acquiring real estate ownership was gradually granted.

The revolt of the Cretes in 1869 forced the Ottomans to change their administration system: Nisyros came under the jurisdiction of Kos, which became a separate sanjak in 1869, and its jurisdiction was extended to the Northern Dodecanese in 1877.

The Cretan revolt of 1896 and the Greco-Turkish war of 1897 led to the settlement of Turkish refugees from Crete at a place NW from the harbour of Kos Town, still called Kritika (Cretan). These resettled refugees were prone to quarrels with the Christians, for whom compulsory military service was instituted, with the proclamation of the Turkish constitution in 1908.

Kos came under the jurisdiction of the Chios prefecture in 1886 and returned to to the sanjak of Rhodes after the revolt of the Young Turks in 1908.

The Church of Kos, elevated to the rank of Metropolis in 1838, continued to be an ethnic centre for the Christians of Kos and constituted an important factor for the civic, social and educational life of the island. In the second half of the 19th century, the first schools were established in the capital and the other villages, with donations from the islanders. However, during all the 19th century, the social life of the inhabitants encountered strong problems due to Turkish oppression.

During this period, Kos had a population which fluctuated between 8.000 and 12.000 inhabitants. The overwhelming majority was Greek, while 2.500 were Turks (half of them Turkish refugees from Crete) who lived mainly in Kos Town and the villages of Kermetes and Koniario. Several Turks were merchants but most of them were farmers and gardeners. There were also 30 Jewish families that resided in Kos Town. In the city, Greeks, Turks and Jews lived together in two quarters, Hora and Aspa, where important buildings were built.

The basic sector of economic activity in Kos was mainly agriculture; manufacturing was non-existent and small industry limited. The most exported agricultural products to the nearby shores, but also Alexandria, Smyrna and Constantinople, were currants, grapes, watermelons, melons, sesame and millet. The wholesale and export trade was in the hands of about 10 big Koan merchants who were also financiers and bankers. The Jews were also engaged in trade and stood out as cloth sellers.

The Ottoman rule ended in May 1912, with the occupation of Kos by the Italians. 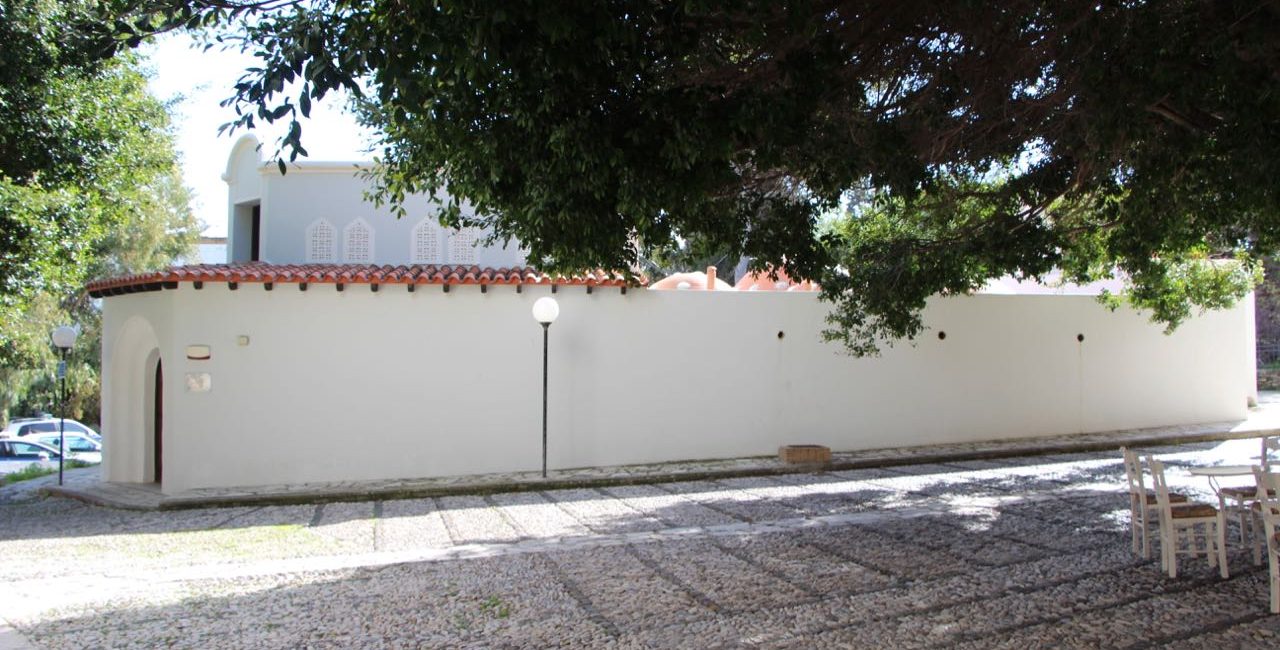 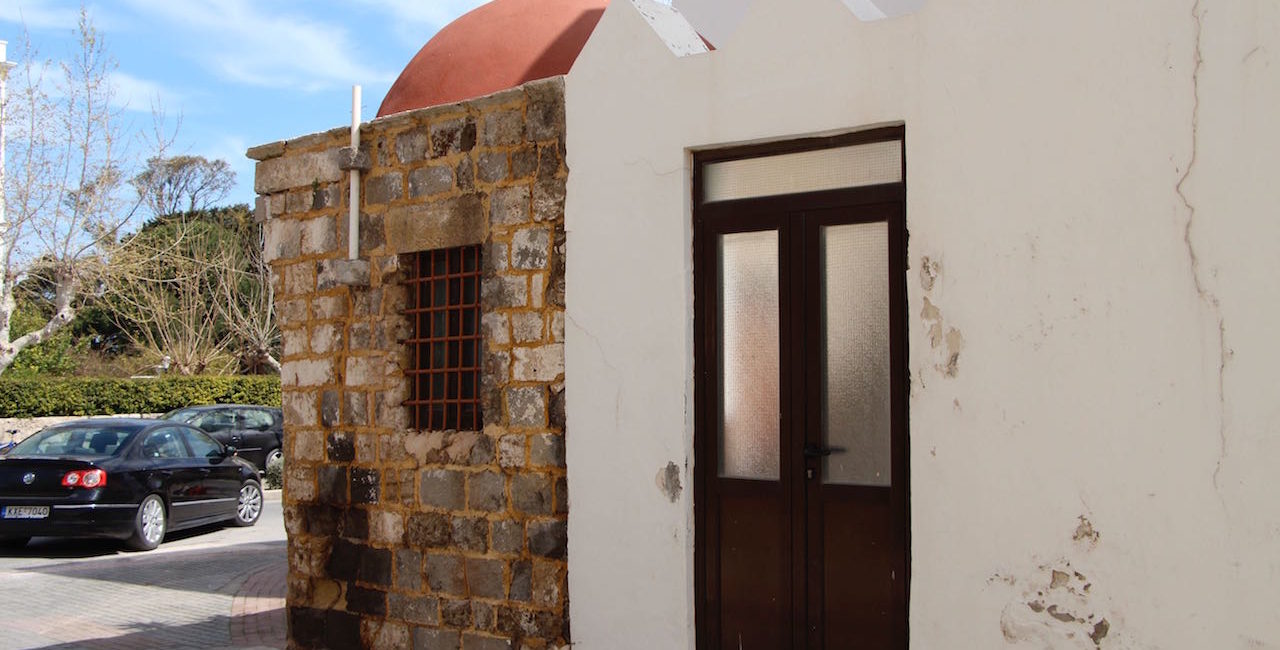 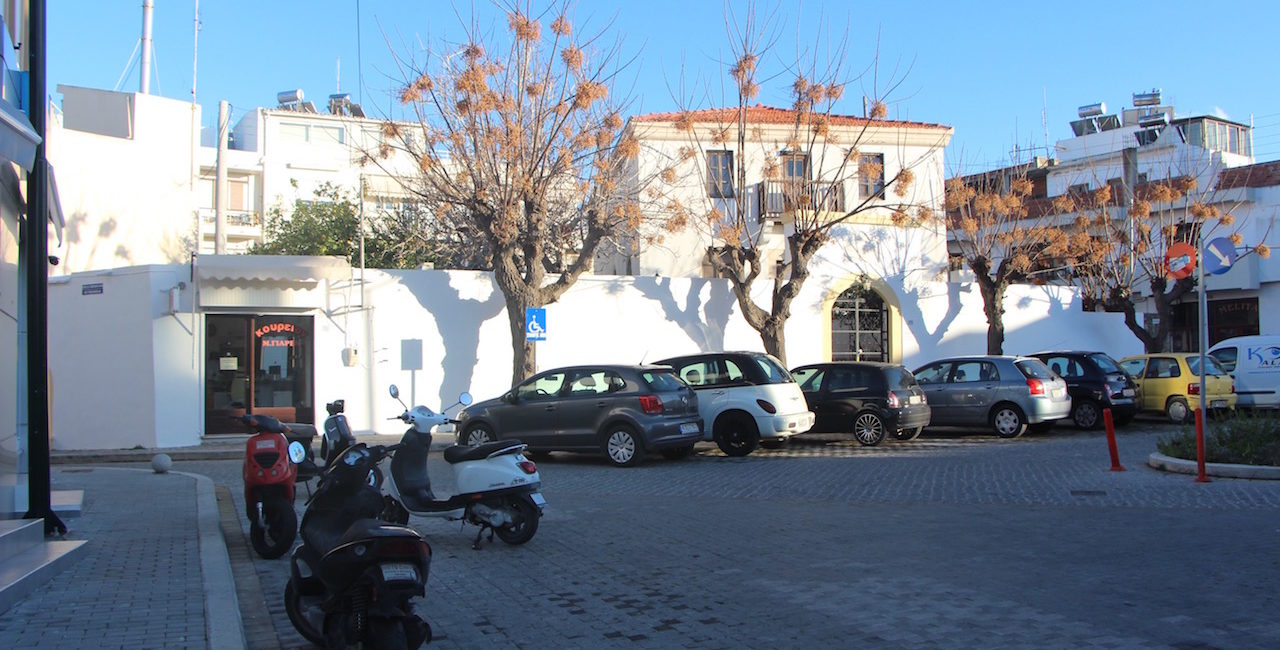 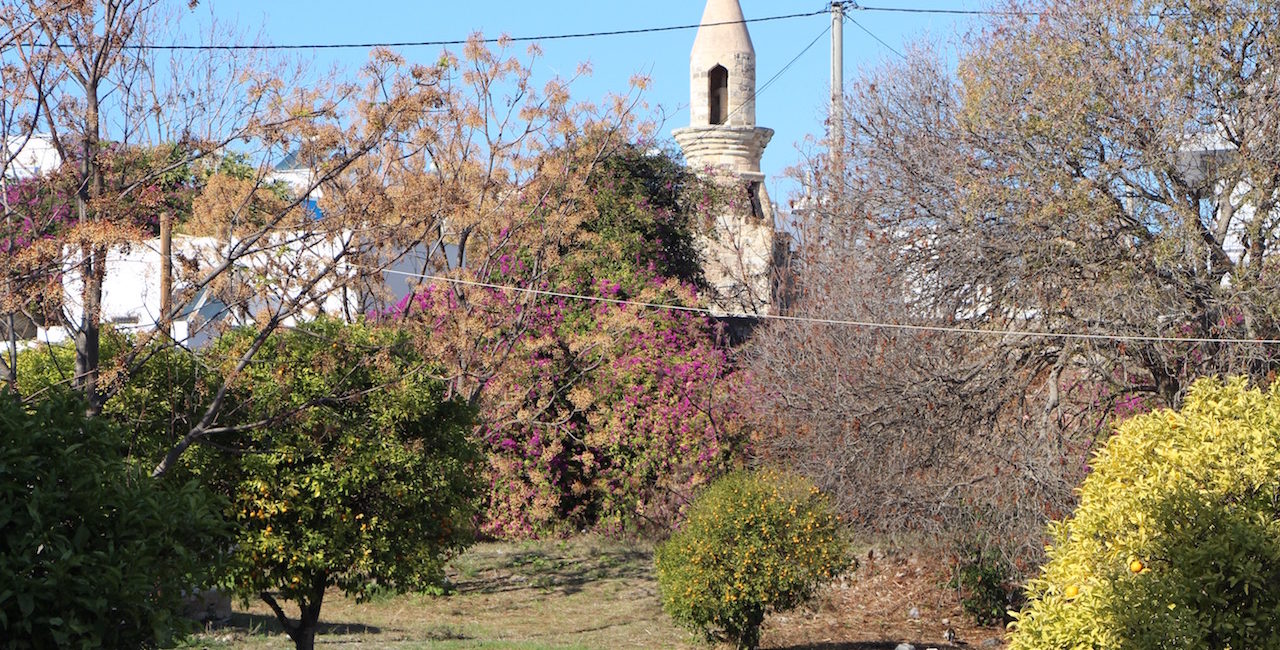 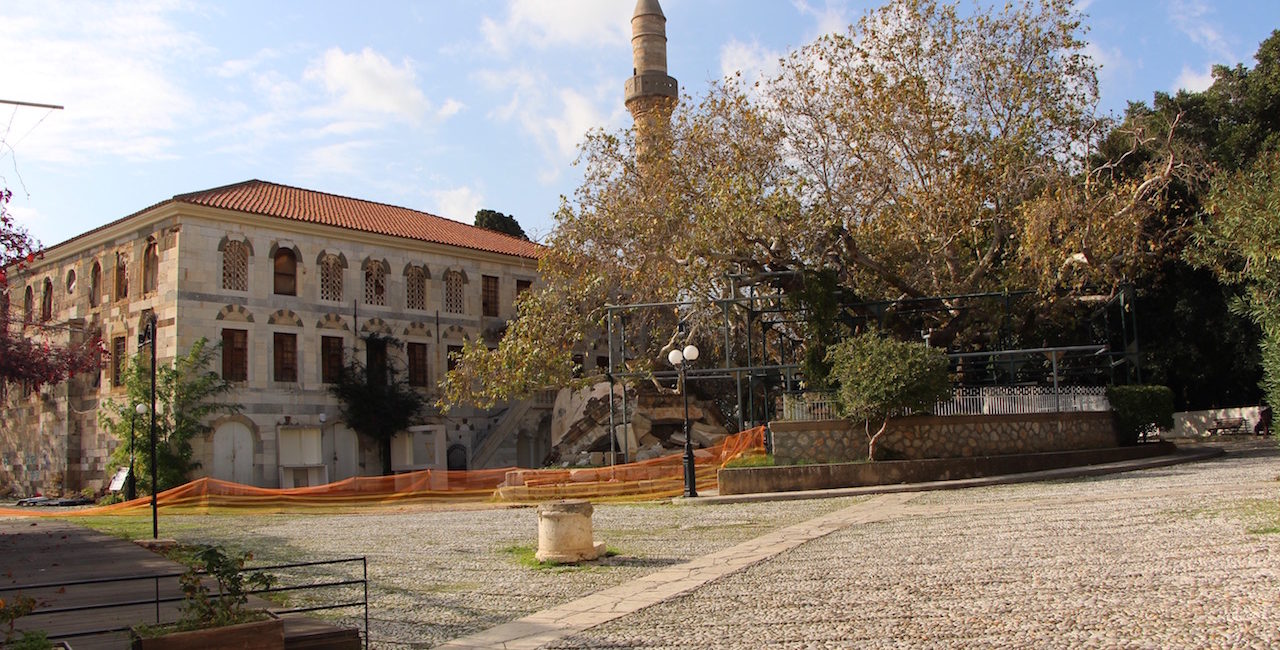 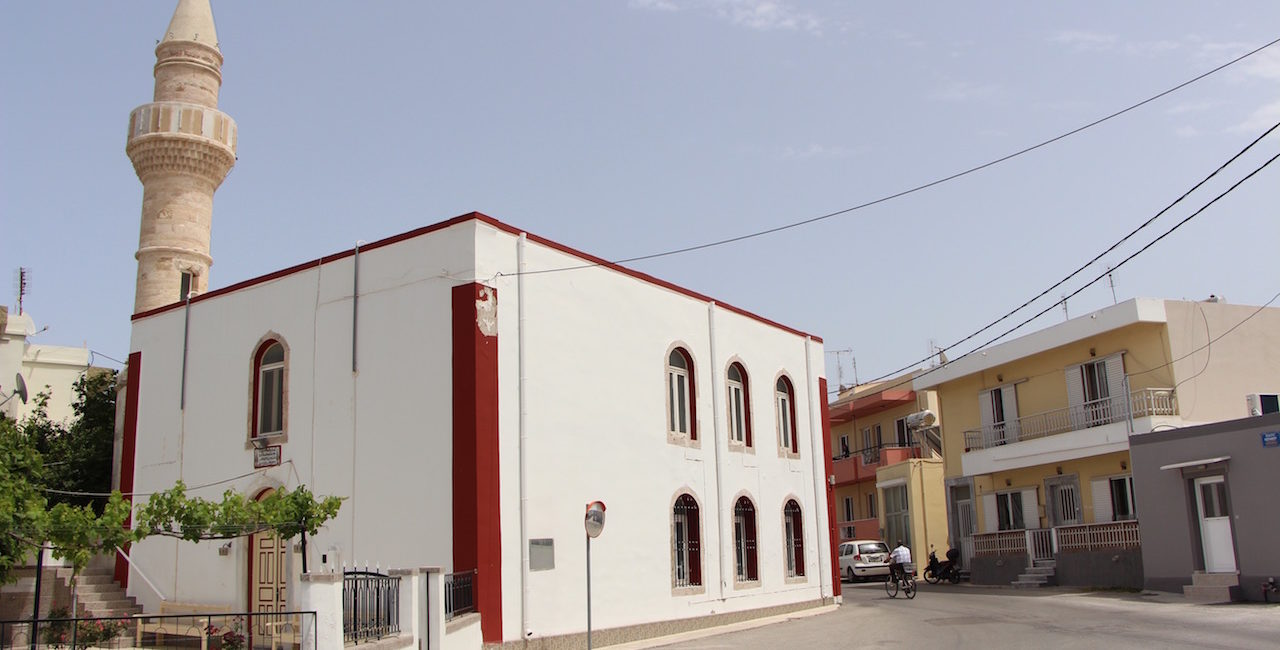 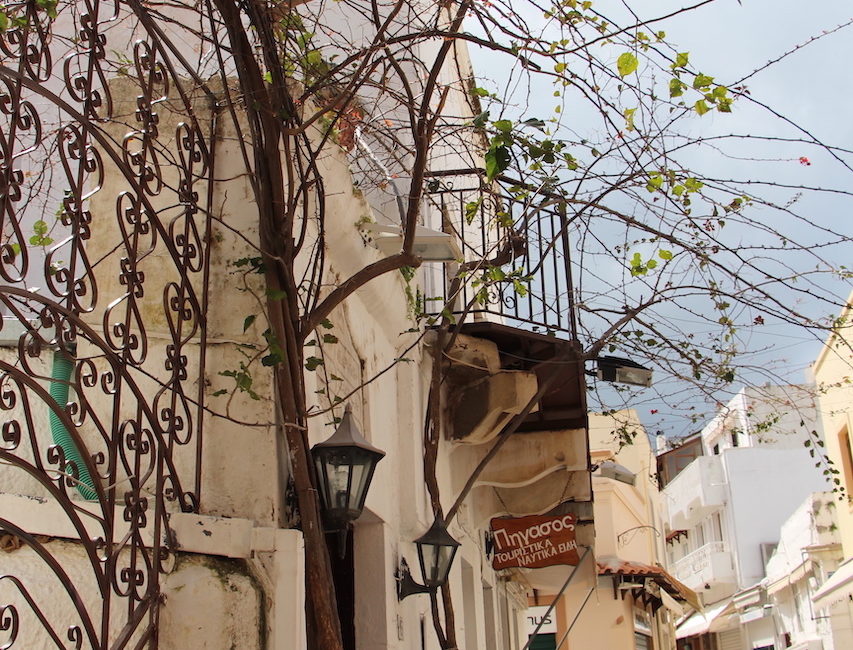 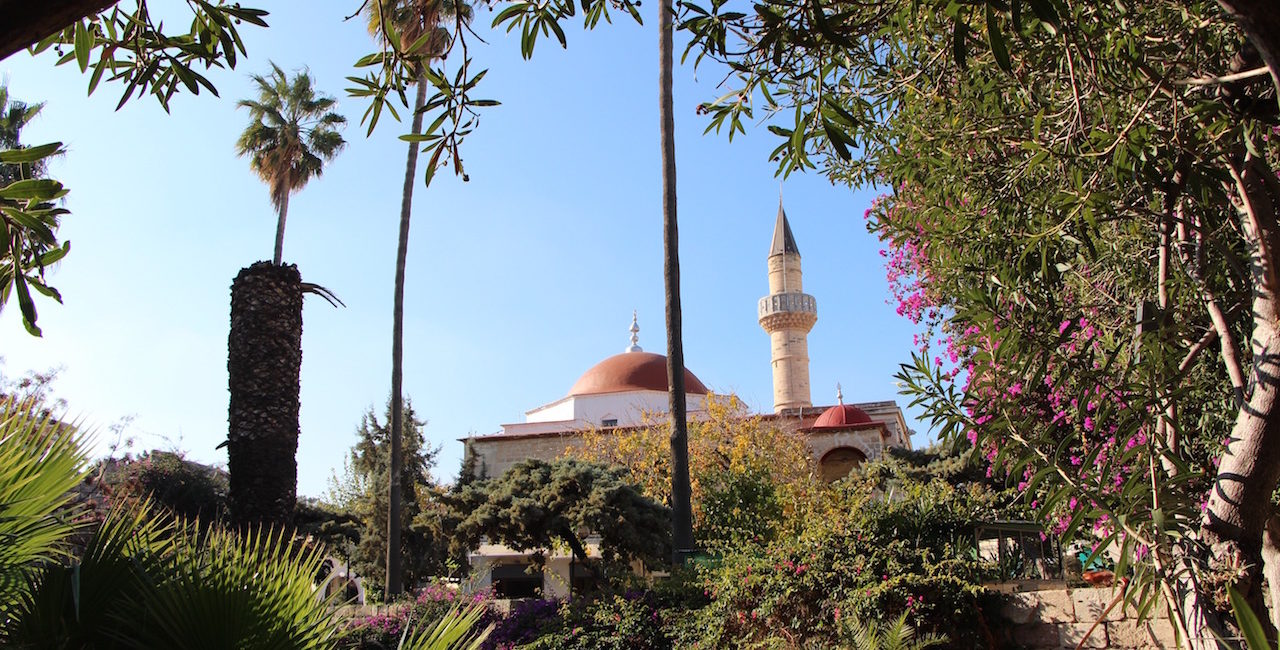