The Roman Odeon or Odeum

General overview of the Roman Odeon

The Roman Odeon in Kos Town was built in the 2nd century AD, was consequently damaged by the 142 AD earthquake, then repaired during the reign of Emperor Antoninus Pius (AD 137-161). It was located in the SW quarter of the Roman city of Kos with its aristocratic urban villas (like the Roman House or Casa Romana), to the South of the processional thoroughfare (Decumanus maximus) located in the Western archaeological area, on the other side of Leof. Grigoriou V. It was discovered and excavated by Italian archeologist Luciano Laurenzi in 1929 and then restored during the period of Italian occupation.
The odeum was the venue for the public sessions of the senate as well as for music contests. It is very possible that competitions of encomia (high praise, eulogy) for the Roman emperors were held on the occasion of the quinquennial festival of the Great Asklepieia, when musicians and poets from Greece and Asia gathered on the island of Kos.

Archeological description of the Roman Odeon

The building, which measured 31.9 x 29.9 meters and was 12 meters high, was roofed in Antiquity and could accommodate 750 spectators. Its overall construction rests on large square-built pillars creating an artificial inclination of the ground. The Roman Odeon has a North-South orientation, with the «koilon» (the place for the seats) found at the South and the orchestra and scene at the North. The first nine rows you will notice are made out of original marble and used to seat the most important citizens of the time. After the landing there are another five rows made out of granite where regular people used to sit. A lot of statues and a considerable number of inscriptions were found in the surrounding area and you can admire some of them at the Archaeological museum in Kos Town.  The floor, the wings, the stage and the orchestra pit remain in relatively good condition.
Recent works to conserve, consolidate, restore and enhance the monument have been carried out with European Union funding.
(Source: Ministry of Culture XXII Ephorate of Prehistoric and Classical Antiquities / History of the island of Kos by Vasilis Hatzivasileiou) 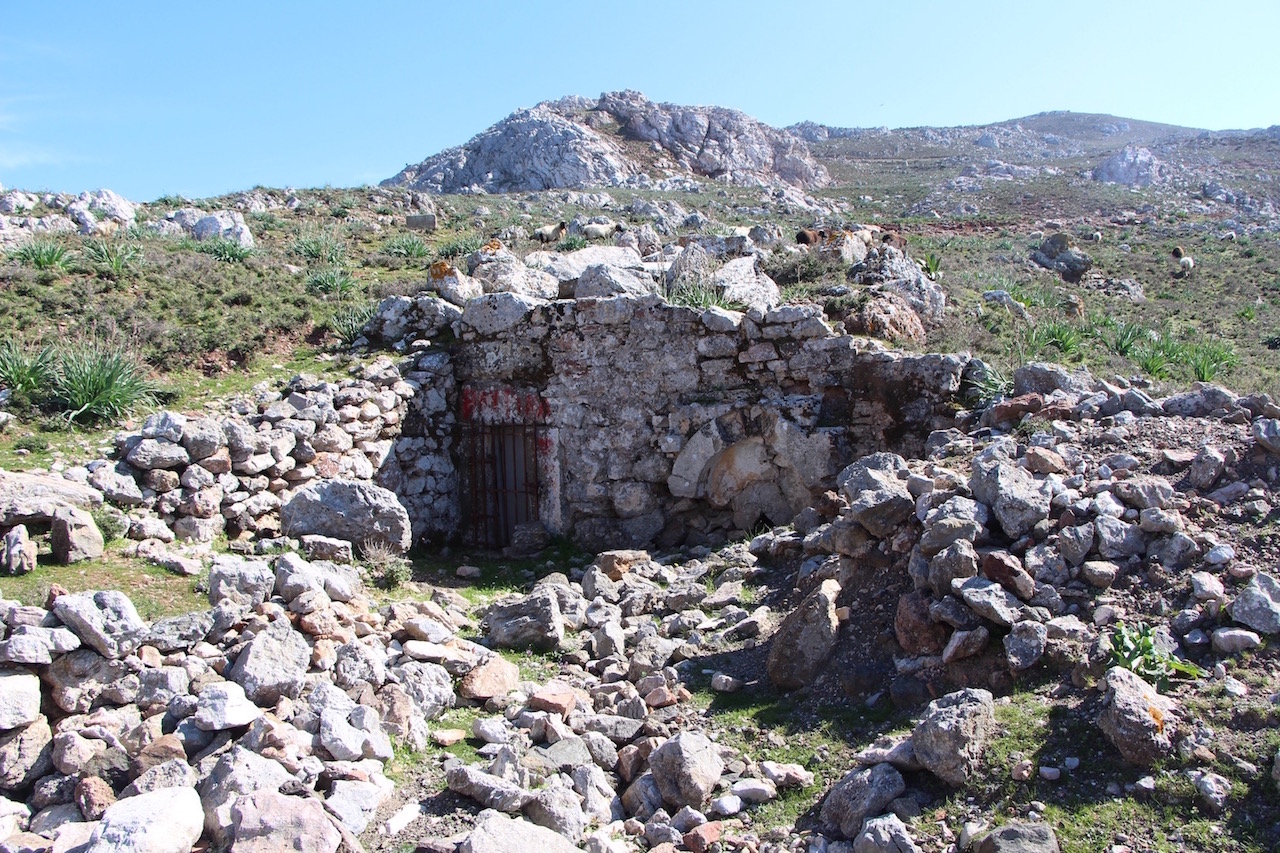 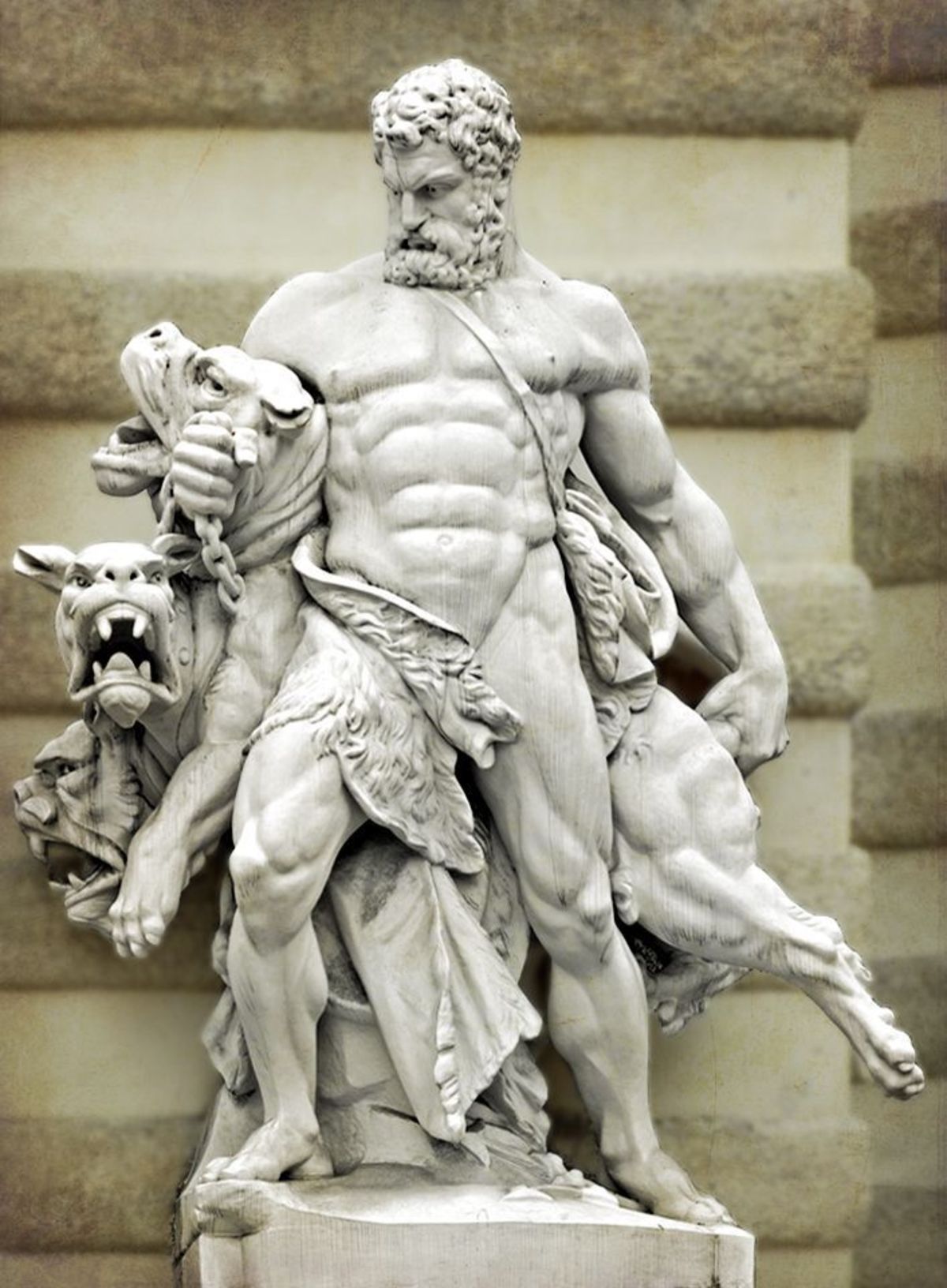 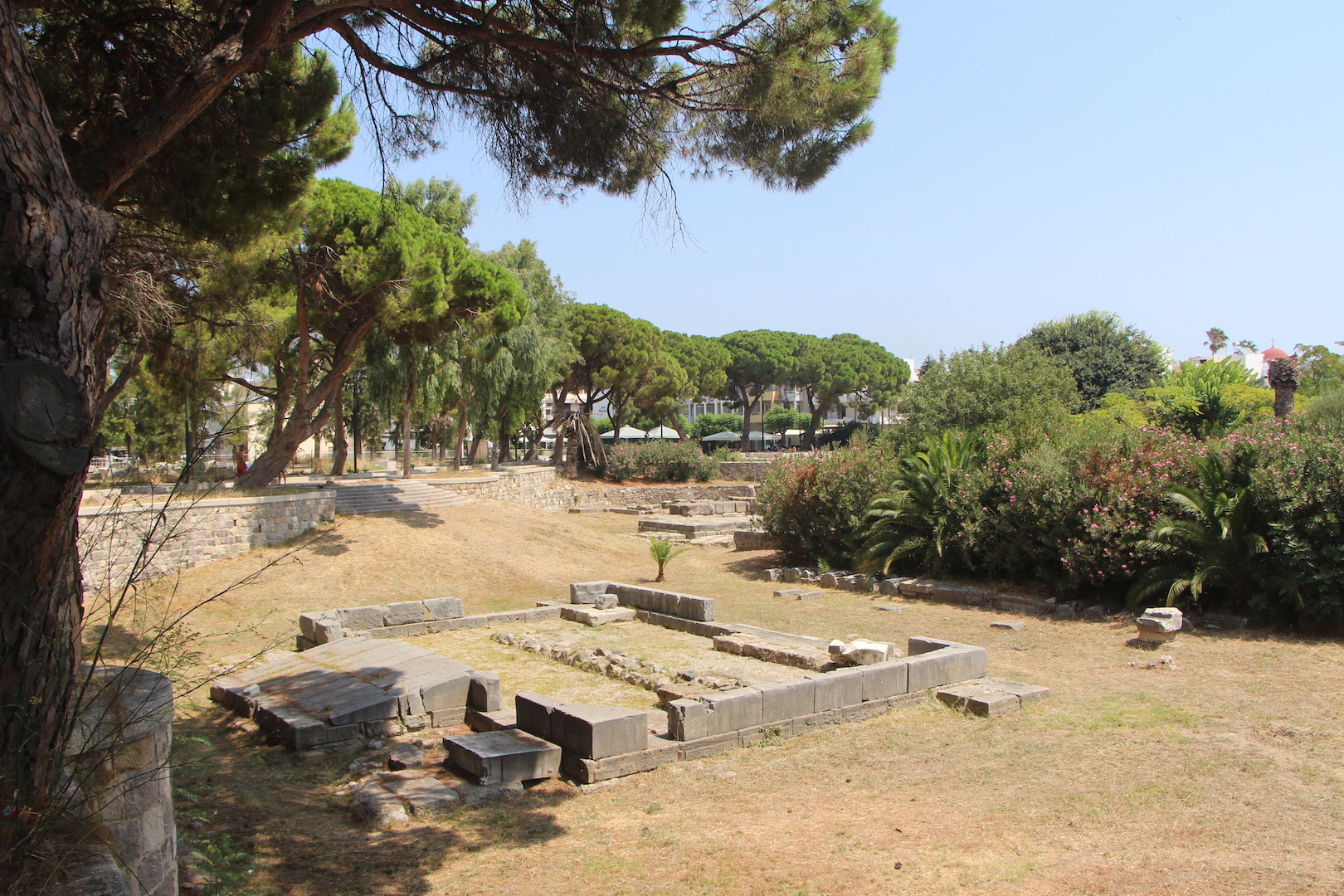 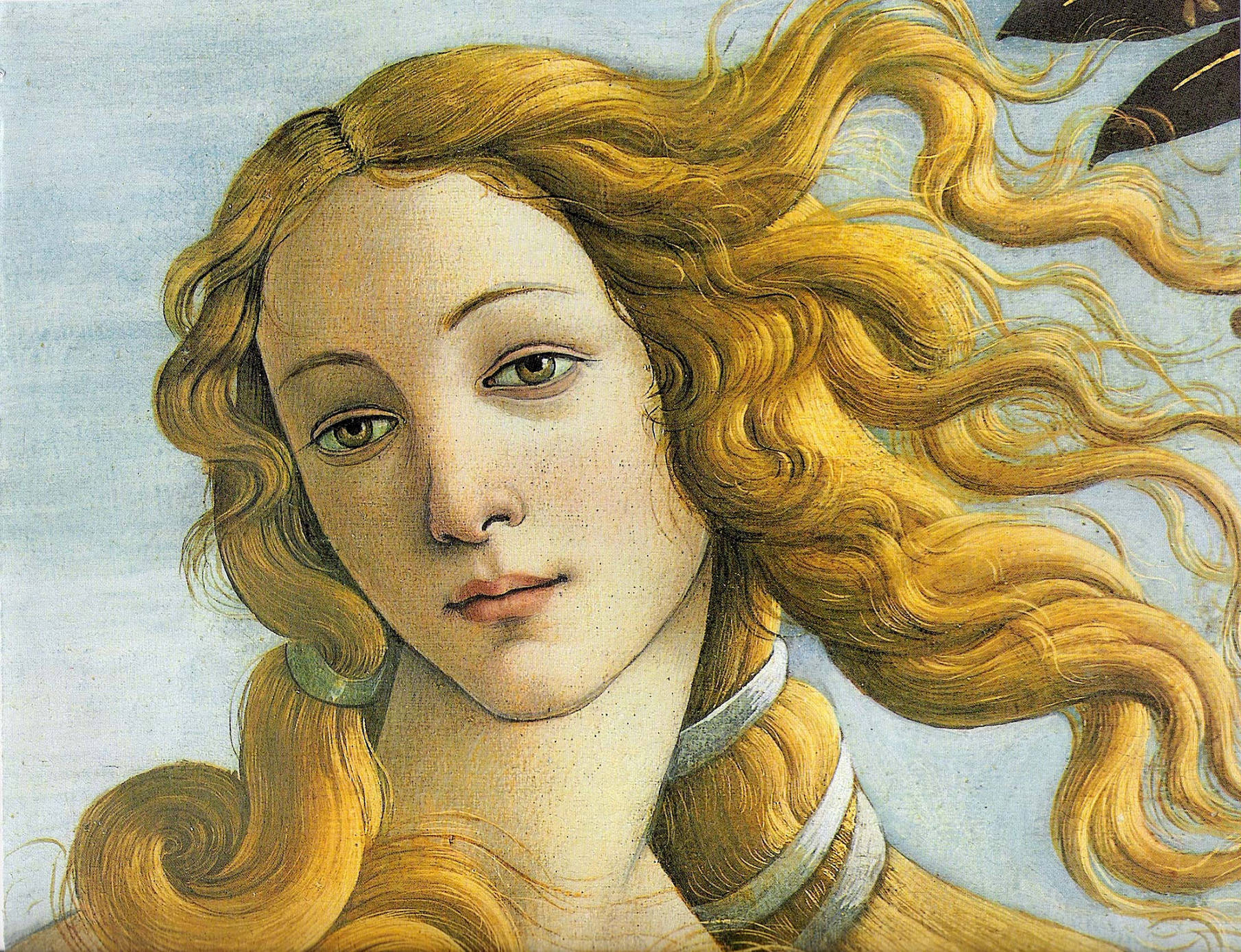