The Jewish Community of Kos island

The presence of Jews on the island of Kos dates back to early Christian times. There are a number of references to the Jews of Kos in regard to financial transactions dating back to the 3rd century bC. Throughout the ages Jews fleeing persecution (Spanish Inquisition) and waring factions (Syria, Jordan…) from pretty much the whole of the Mediterranean basin ended up on the island of Kos. The presence of dated graves in the Jewish cemetery attest to the significant presence of a Jewish population up until the Byzantine era. Their presence continues to be strong during the Knights of St John era and the occupation by the Turks from 1522 to 1912. However, there are reports that Jews were expelled in 1502 by the Knights of St John and took refuge in Nice, France, because they were deemed dangerous, perhaps because they were giving information to the Turks on fortifications and war activities on the island. They resettled in Kos when the island was taken by the Turks in 1523. During the 2nd half of the 19th century, there were 40 Jewish families living in Kos, in 1880 they were reduced to 20, in 1901 to 10 and to 3 or 4 in 1910. After the occupation of Kos by the Italians, and between the years 1918-1923, Jews from Asia Minor and Rhodes settled on the island and the community reached a total of 166 persons just before World War II

During the early days of the Italian rule the communities of Rhodes and Kos thrived, excelling in the commerce of cloth and owning one of the biggest and well known banks of the time (The Bank of the Alhantef Brothers). Especially in Kos, the Jewish families prospered, being engaged in the textile business, foodstuffs, haberdashery and other goods, as well as in the export of grapes and raisins to Egypt and Europe, without being hampered by the Italians. The size of the combined community of the two islands grew to a total of 4.000 individuals. Following the racist laws voted by the Mussolini government in1938 a total of 2.250 Jews fled to the United States of America, Palestine, South Rhodesia in the Belgian Congo, Argentina and generally joined emigrant communities of Jewish Dodecanesean descent.

After the unconditional surrender of Italy on the 8th of September 1943, English troops took over the island of Kos. In Rhodes although the Germans were outnumbered 7.000 to 30.000 they managed to take control of the island and launched their offensive aiming to conquer the rest of the Dodecanese. On the 3rd of October 1943 they land on Kos with the assistance of massive air support and manage to conquer the island by the 4th of October. The Jews are relentlessly persecuted while their houses are ransacked and looted. On the 23rd of July 1944 all the Jews are assembled along with their meager possessions in the courtroom facing the Lotzia Square. Thanks to the intervention of the Turkish Consul in Rhodes a number of Turkish citizens (39 from Rhodes and 13 from Kos) are released. The Germans confiscate all the belongings of the remaining Jews and transfer them to Auschwitz via Athens. Of the 1767 Jews that were seized only 163 survived, of which 151 from Rhodes and 12 from Kos. Another 10 that were not present in Kos when the population was assembled and sent to Auschwitz, also managed to survive.

In 1947 a certain Eliezer Tarica built a handsome little synagogue at his own expense. It was destroyed during the 1933 earthquake but was soon rebuilt as the community grew in numbers and in wealth following the Asia Minor Disaster (loss of the Greek Turkish war 1919-1922 by the Greeks). the Synagogue is no longer used for religious ceremonies as the Jewish community of Kos was practically wiped out. It has however been restored and is maintained with all religious symbols intact and is now used by the Municipality of Kos mainly for cultural events. 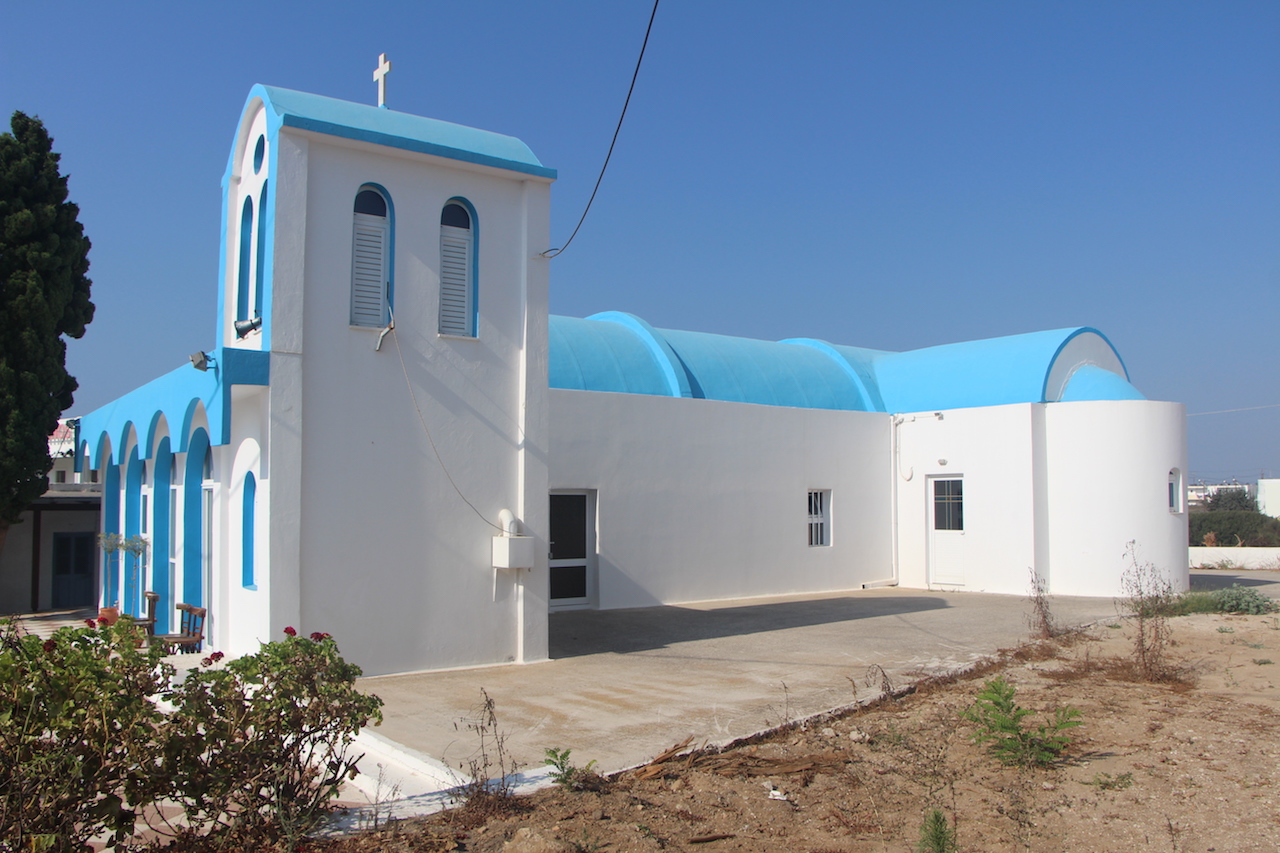 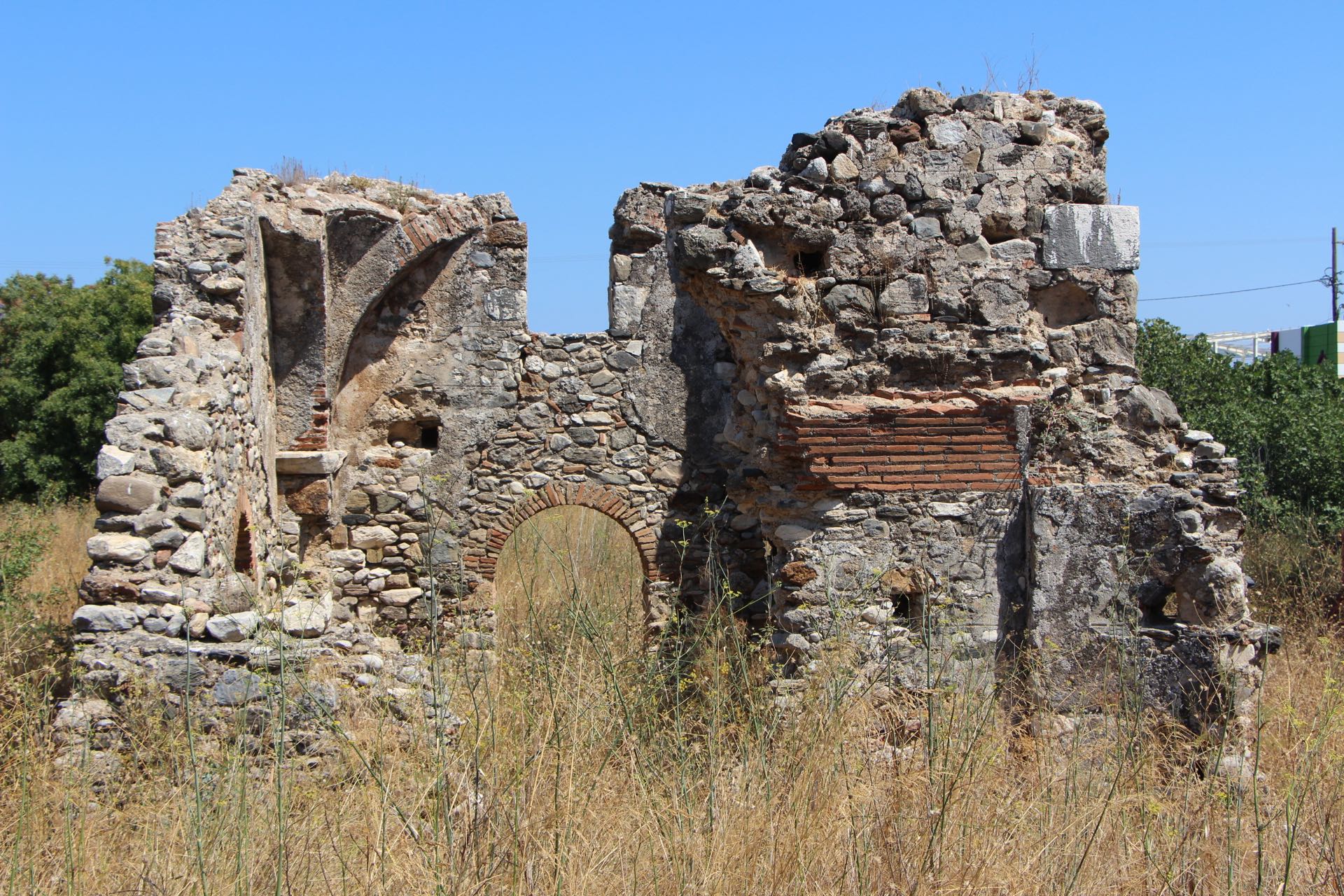 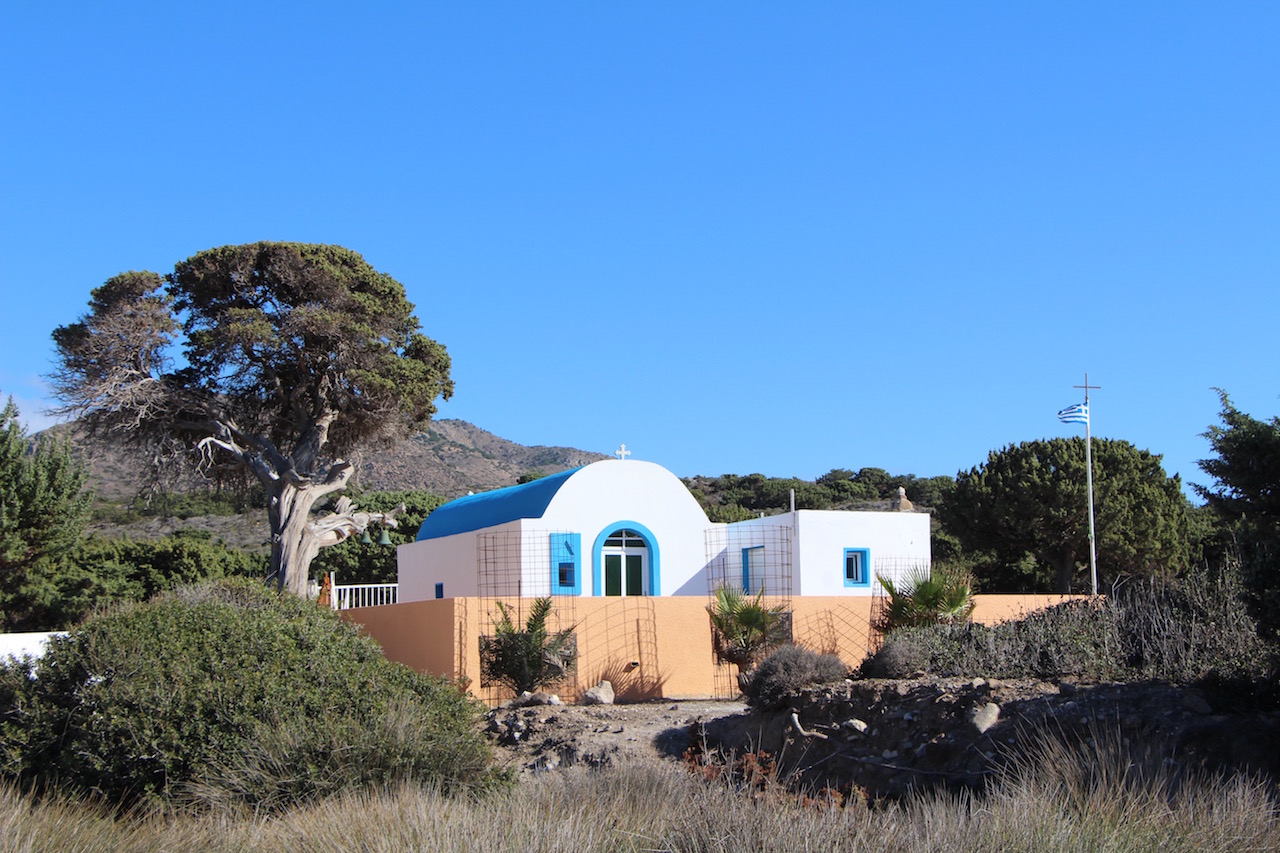