The village of Antimaheia is situated in the center of the island, on a plateau, right next to the airport. It is one of the oldest communities of the island dating back more than 3.000 years. The deme of the Antimahids already existed during the classical period (4th century bC) and took its name from Antimahos, son of Herakles (check our relevant post on the cult and worship of this mythical hero in Kos). Inhabitants of Kos used to live inland thereby avoiding confrontations with pirates, brigands and Ottomans that used to control the seas.

On 23 April 1926, a terrible earthquake of 5,4 magnitude and with Antimahia as its epicentre, shook the island of Kos. Two people died in Antimahia, 200 were injured, most of the village’s houses (circa 70) collapsed, while churches and country chapels suffered great damage. This destruction resulted in the creation of the coastal settlement of Mastichari.

The village is very spread out and therefore quite difficult to visit by foot. It is currently home to some 2000 to 3000 people, most of which are farmers or employed in the tourism industry. There is a traditional house to visit as well as the priest’s windmill which is up and running. The castle of Antimaheia is relatively near the village of Antimachia and used to shelter the local population in times of peril. Last but not least a honey festival is organized around August and people can enjoy some of the local honey and other delicacies, as well as traditional music and dancing.

The village of Antimaheia has the following settlements:

a) Agioi Apostoloi, in the northern part of the village.

b) Agia Triada, in the southern part of the village.

c) Panayia to Proskynima, also called Skordallou, in the western part of the village.

d) Mastihari, a noteworthy seaside hamlet located 5 km to the north of the village. 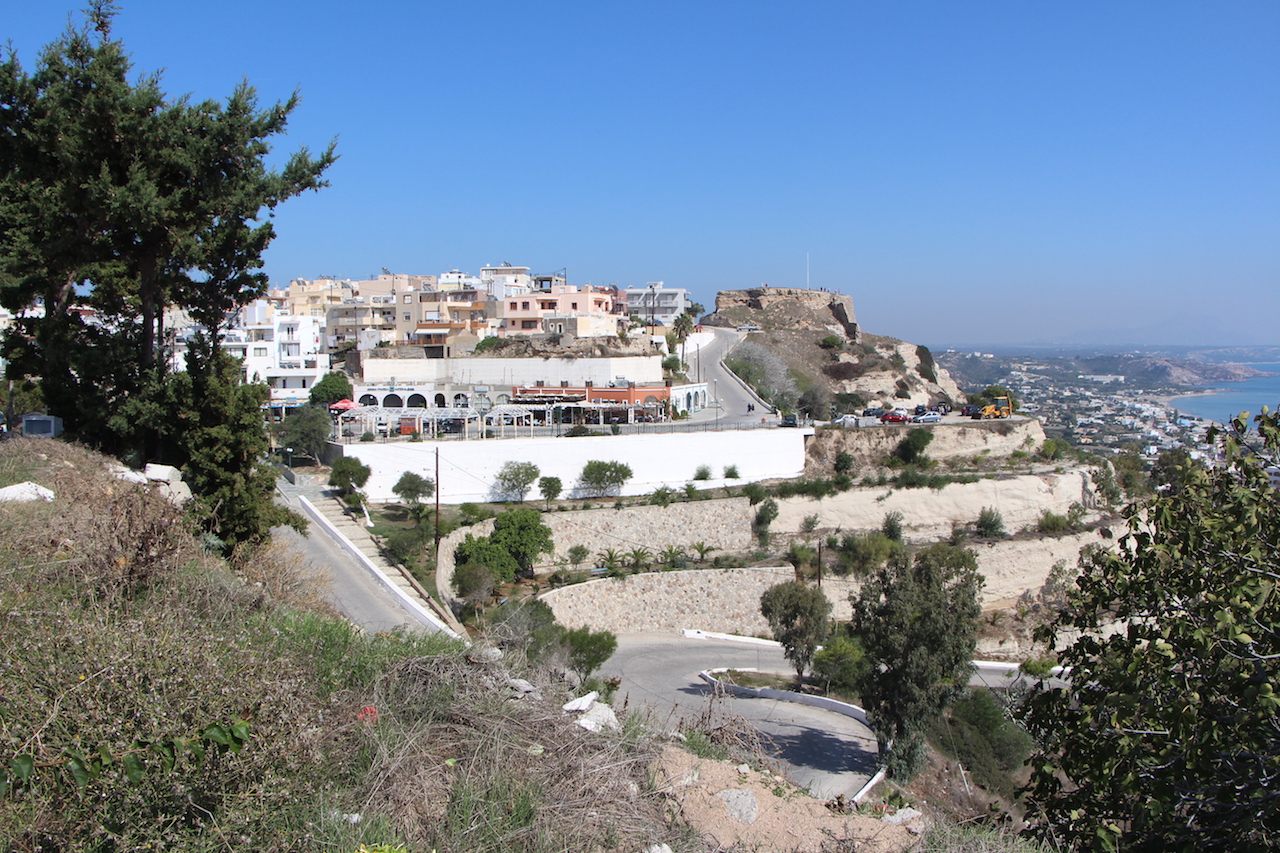 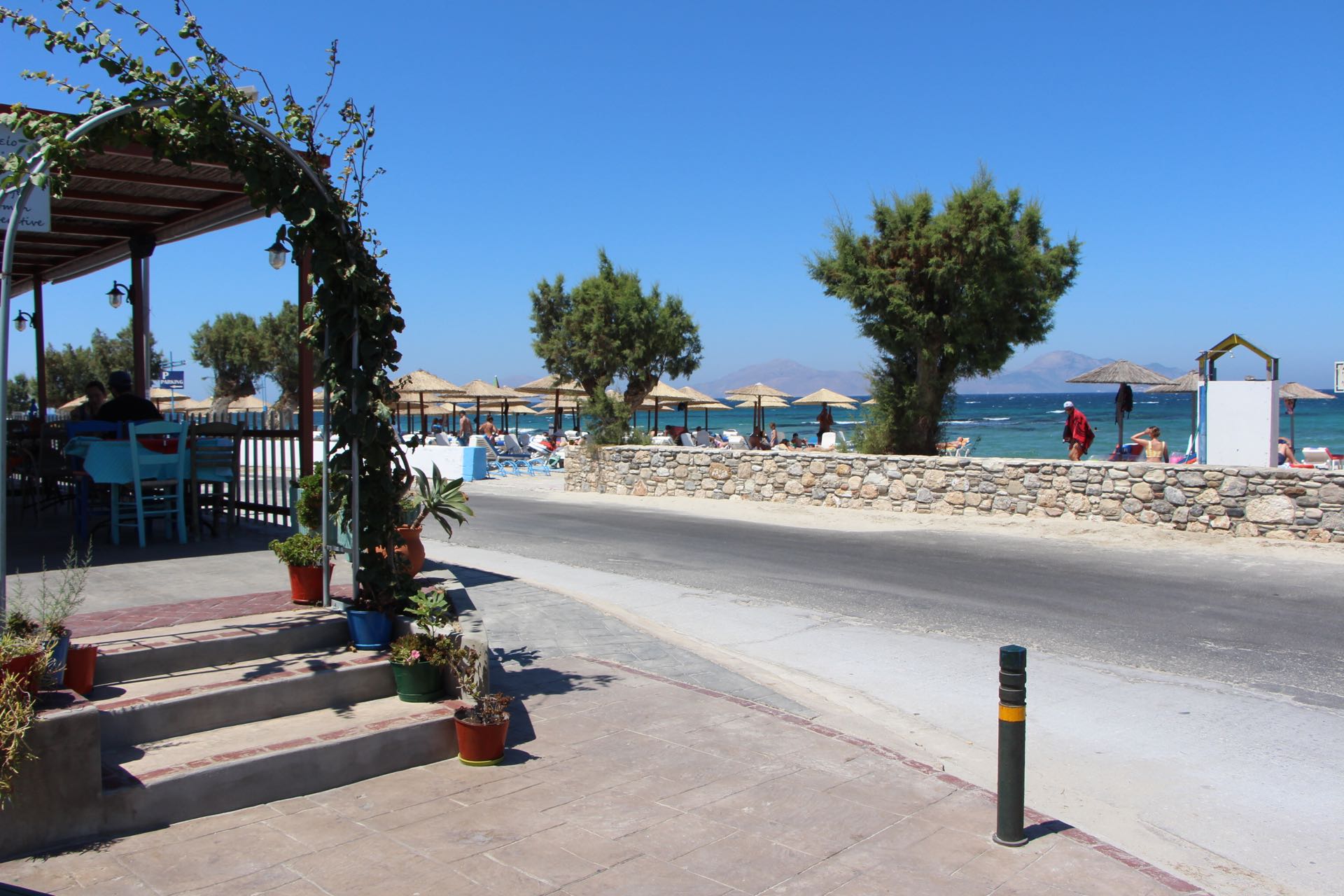 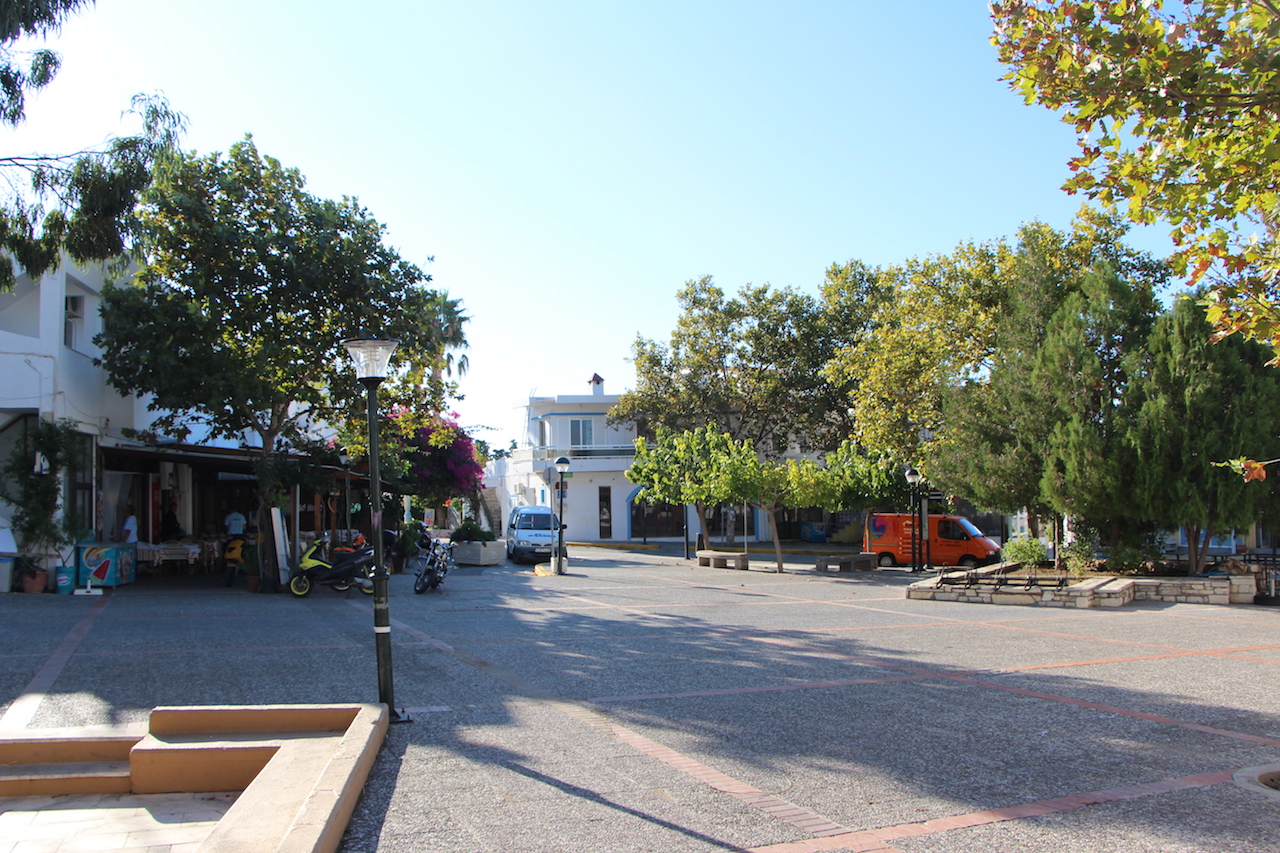 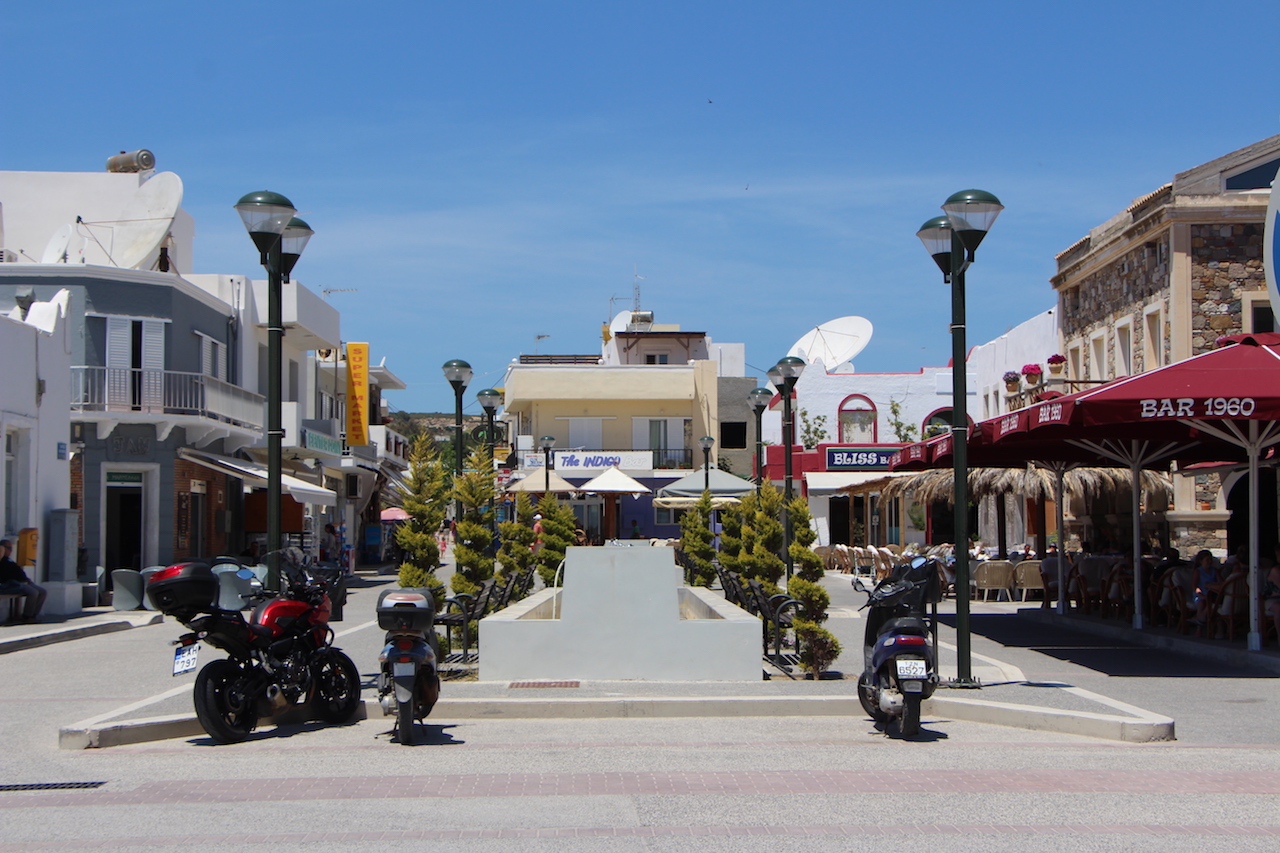