Churches abound on the island of Kos in Greece. A number of them can be found in the most picturesque locations of the island ( Aghios Mammas in Kefalos, Panagia Ziniotisa in Kefalos, Aghios Ioannis o Thymianos in Kefalos…). Some date back to the Middle Ages (Panagia Kastrianon in Old Pyli, Zoodohos Pigi Panagia Monagri, Church of Taxiarhon in Old Pyli …), others were built on top of the remains of older churches or temples (Aghios Ioannis Hostos) while plenty are very recent modern churches while new ones are being built all the time. They are dispersed all over the island, in the villages and in some of the most remote areas: deep in the mountains (Christos Church on the Dikaios Mountain), in the bottom of gorges (Aghioi Anargyroi in Kardamena) or even on the seashore (Aghios Ioannis Perigialitis in Mastichari). The bigger ones are usually in the villages (The church of the birth of the Virgin Mary – Genesiou tis Theotokou in Kardamena) and Kos Town where the growing parishes have contributed to the extension of the initial structures. The smaller ones are scattered all over, some built by clerics seeking seclusion, others as tributes to different saints or the Virgin Mary ( Church of the Presentation of the Virgin Mary Kefalovrisi in Zia). Most of them are painted in white and in some cases they are whitewashed on a regular basis as tradition would dictate. Parts of the churches, like the doors and the shutters are painted in colour, mostly a deep blue although you will find other colours. We have depicted a mere sample of the most significant churches on the islands but we aim to enrich our list in the future… We have also included the major/landmark churches on some of the other islands.

Have a look at our video

or have a look at our suggestions: 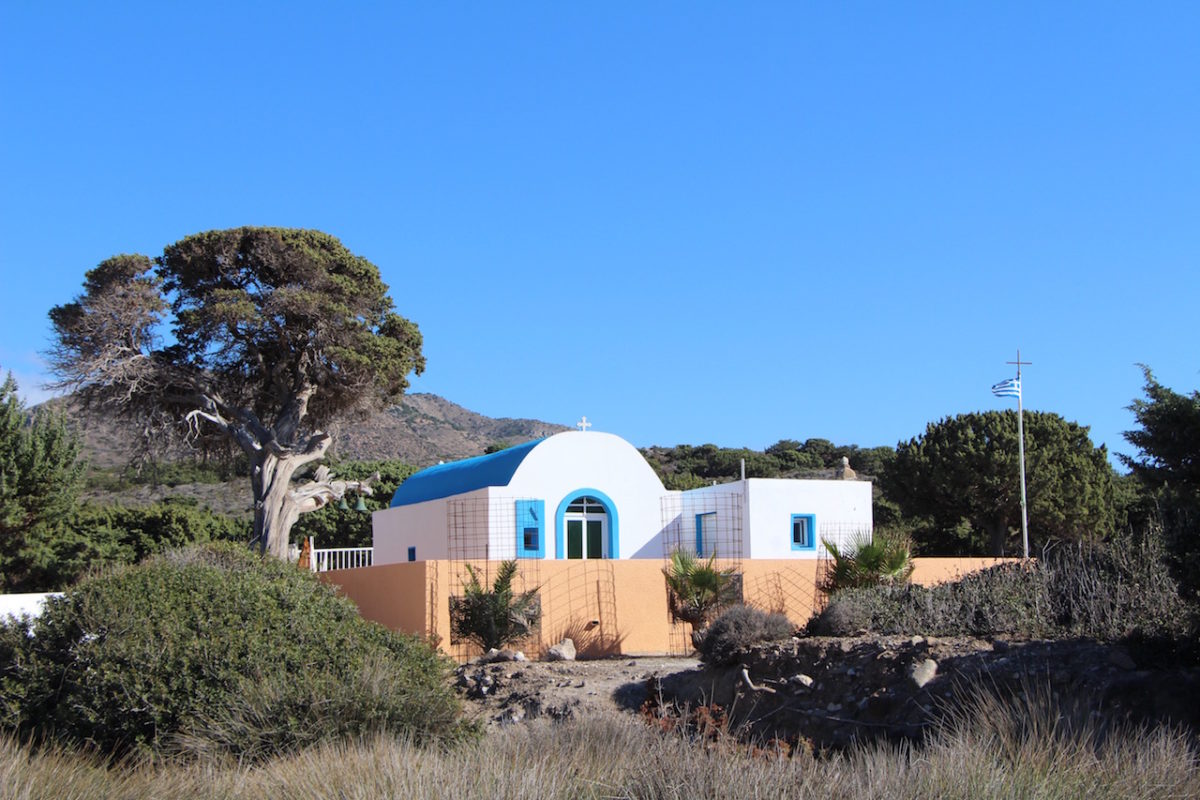 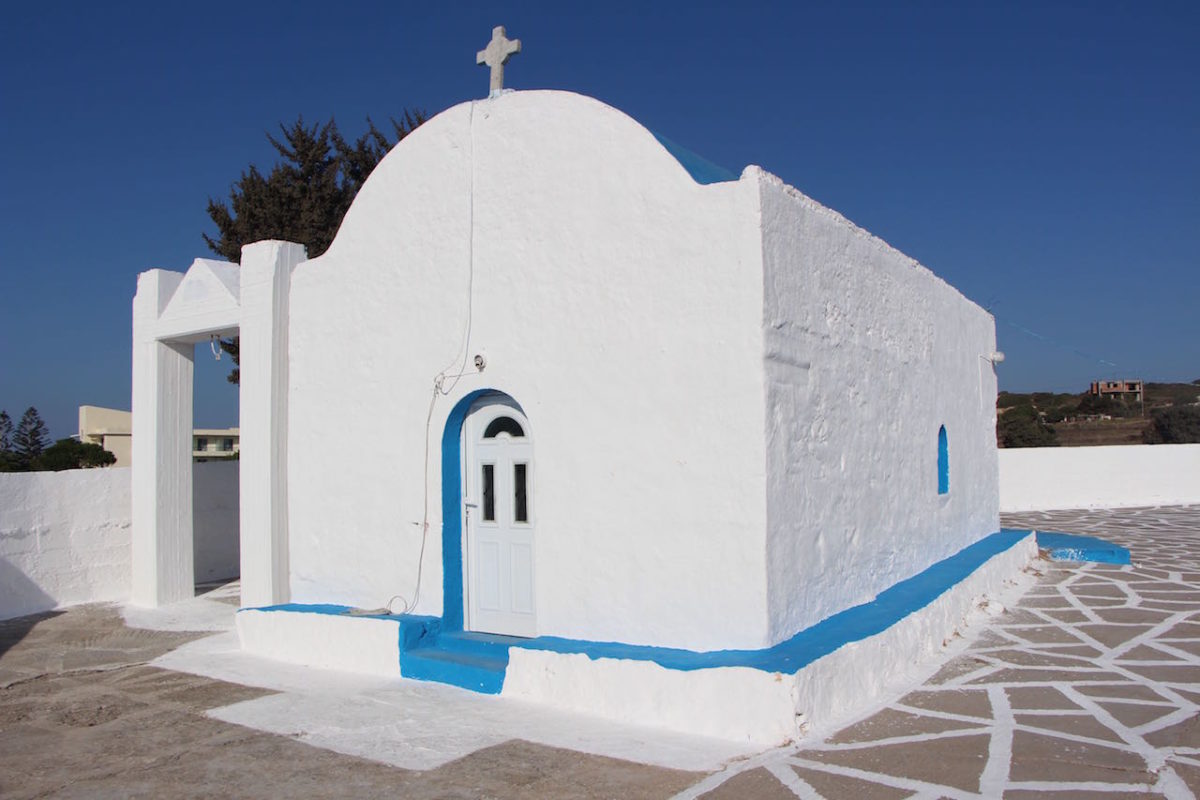 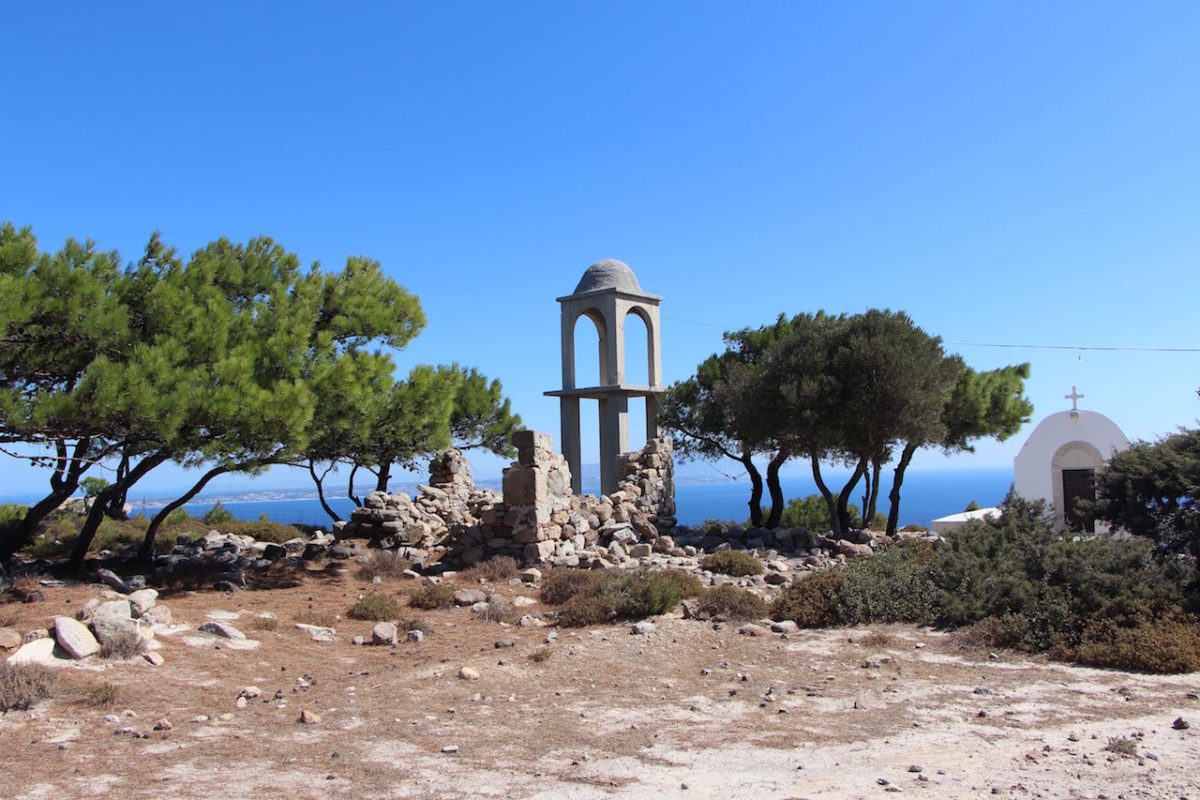 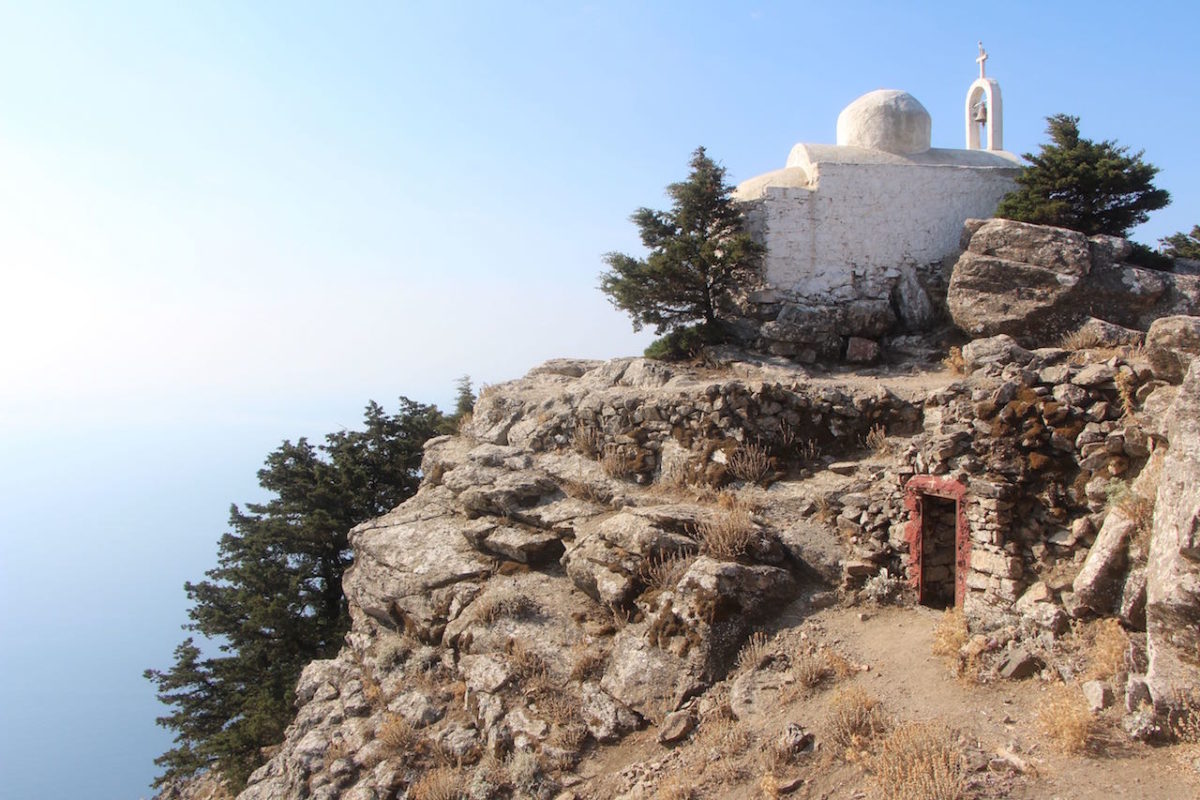 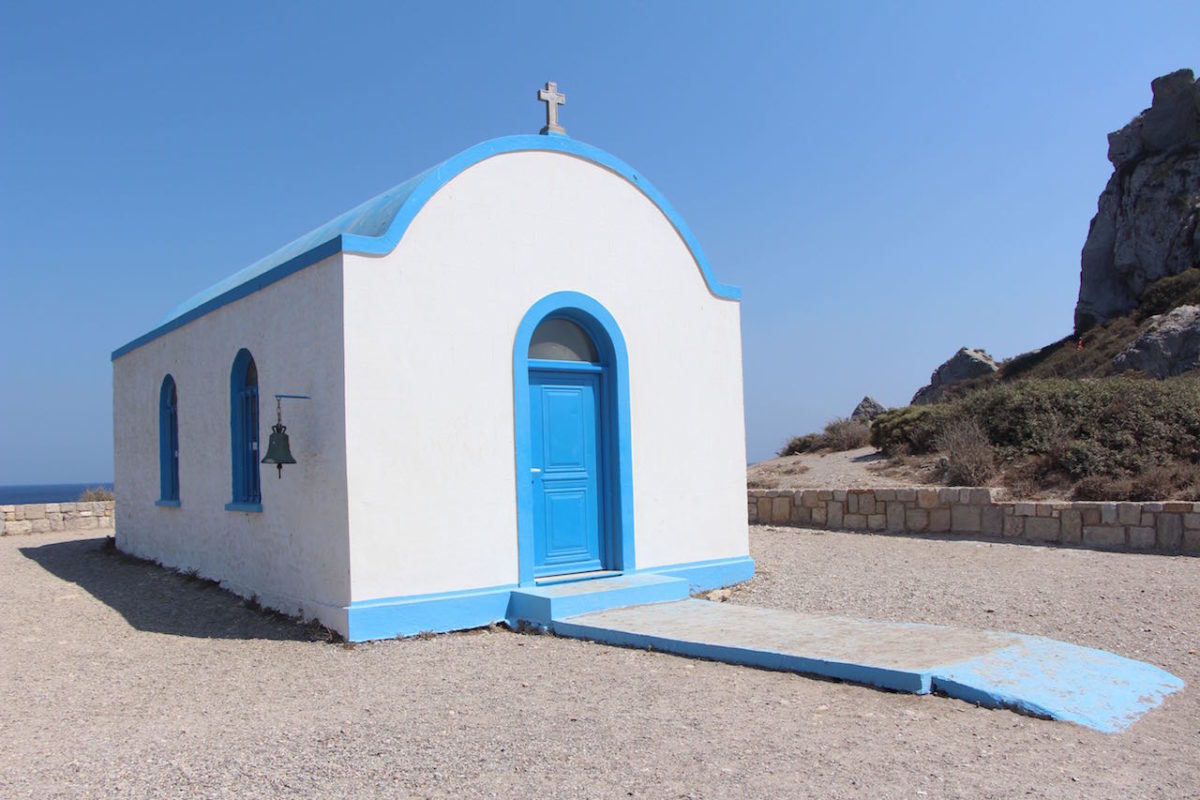 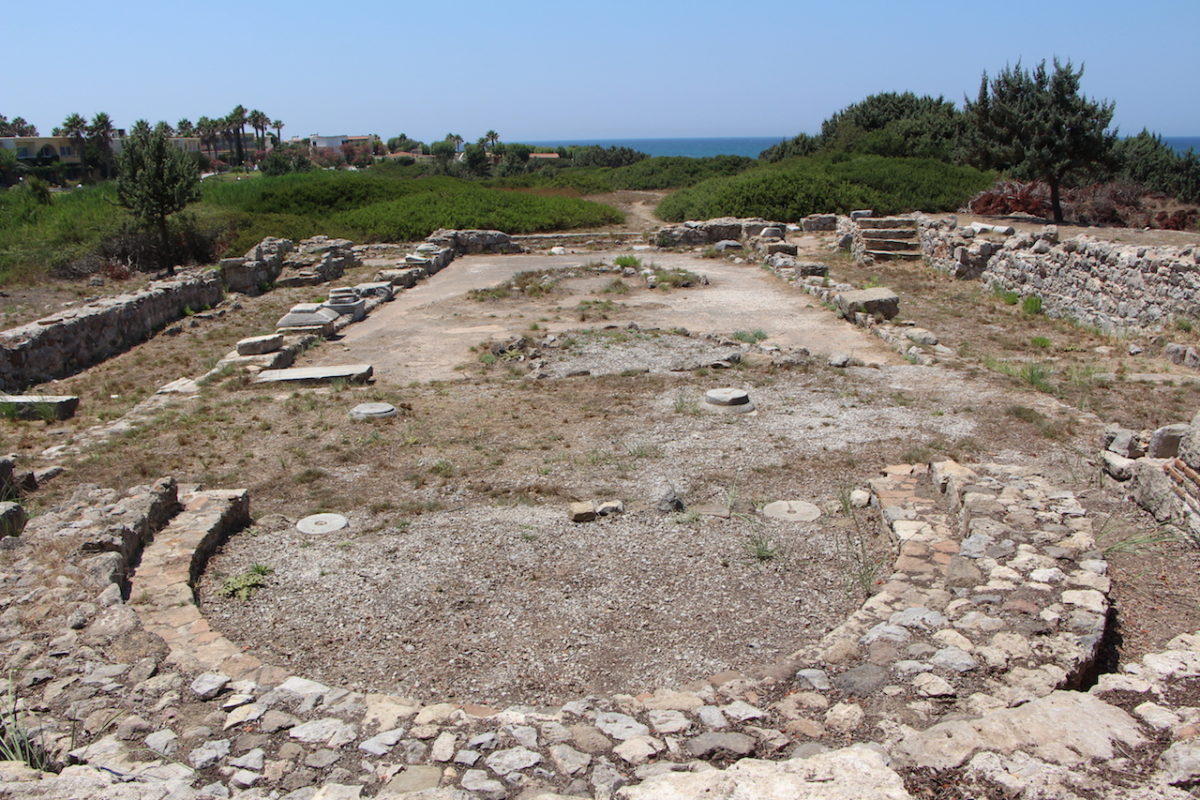 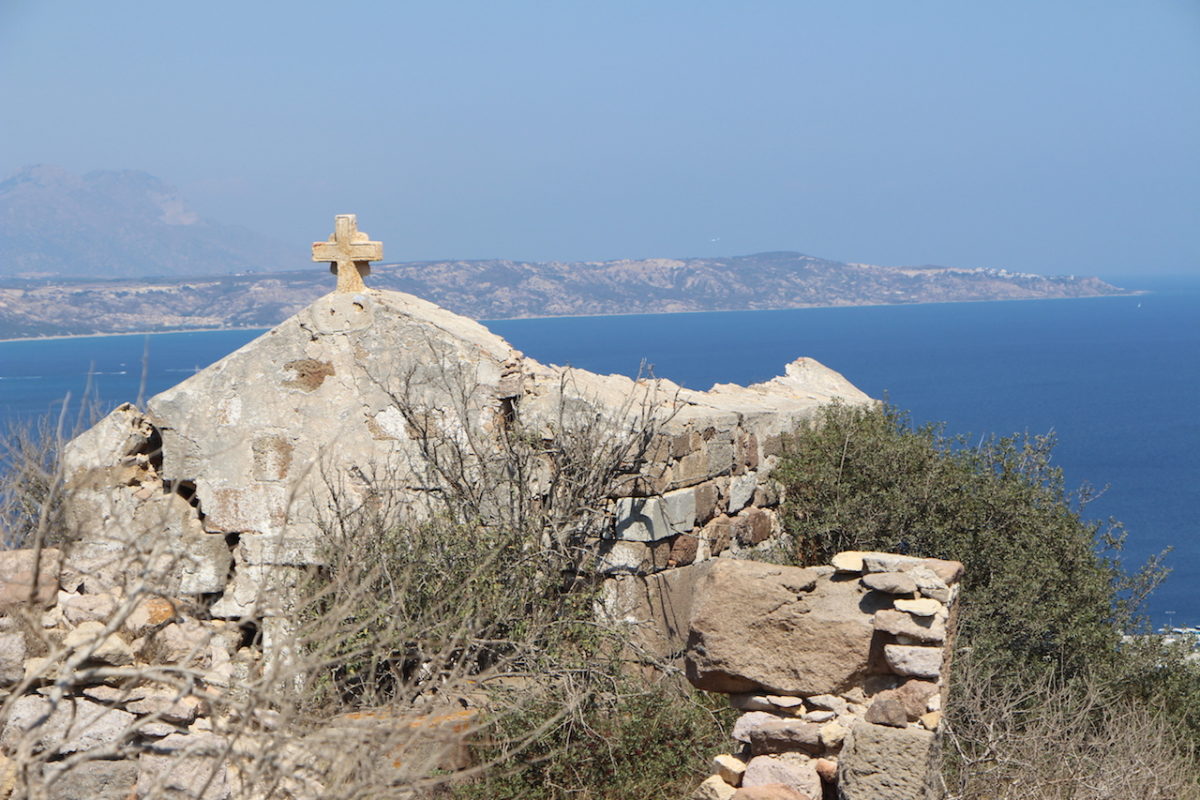 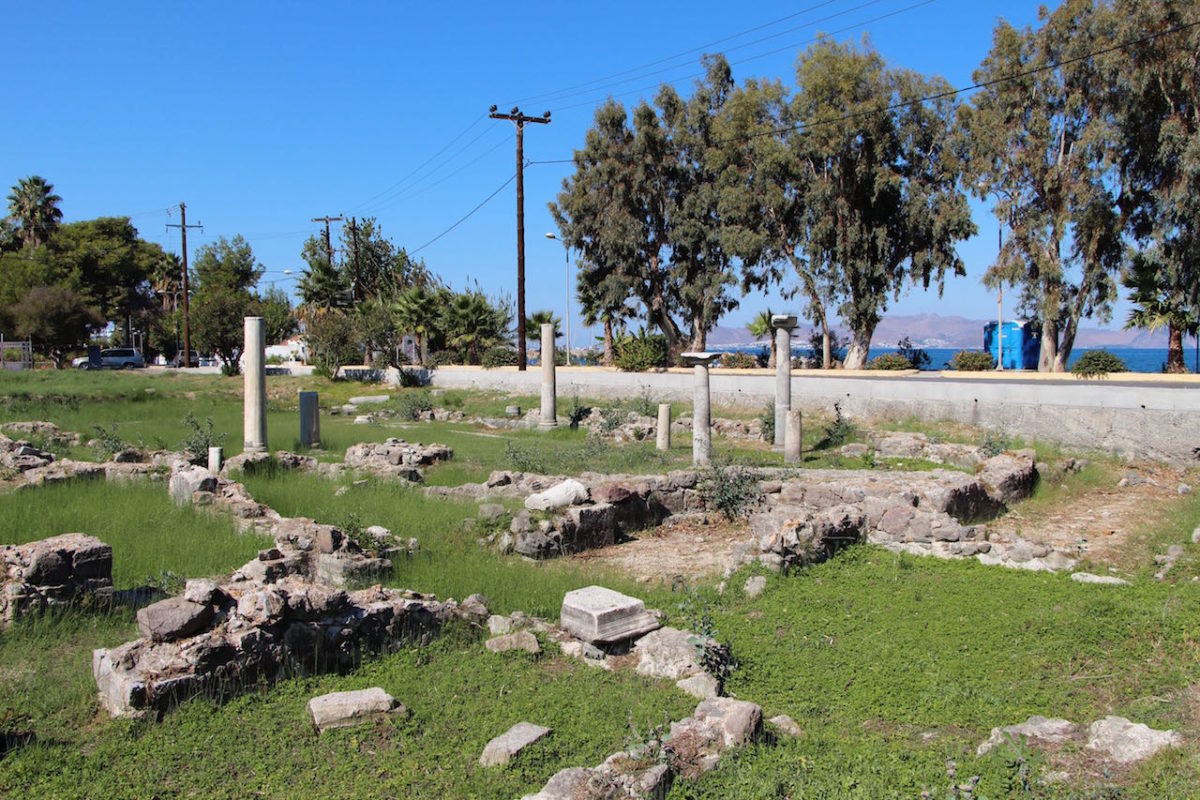 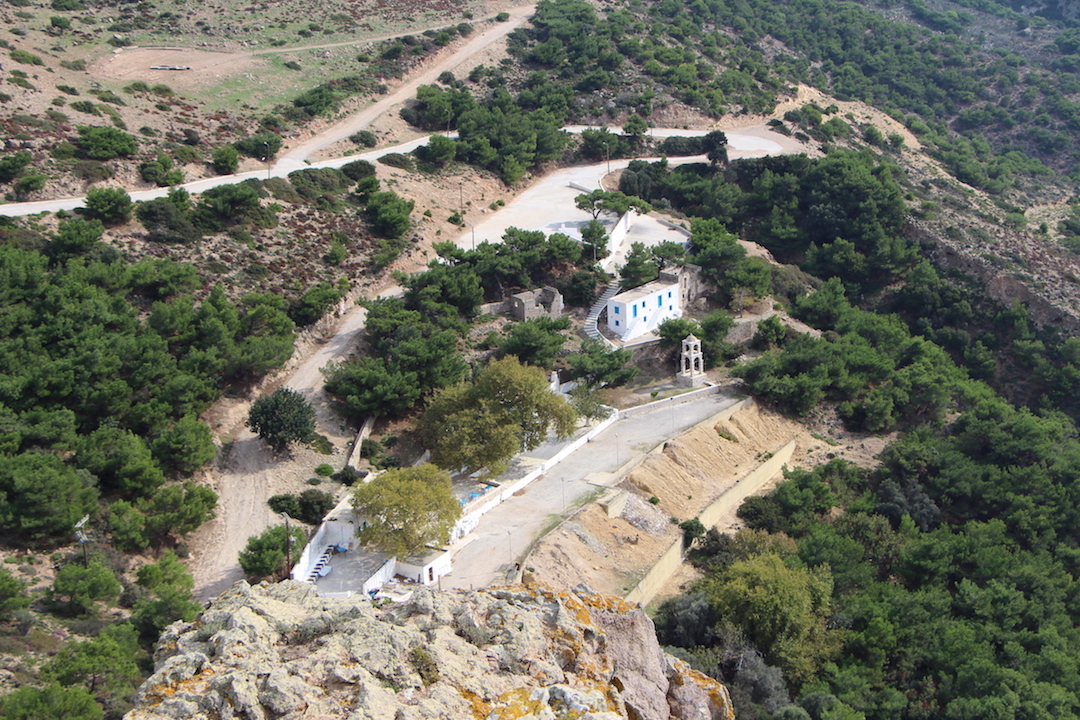 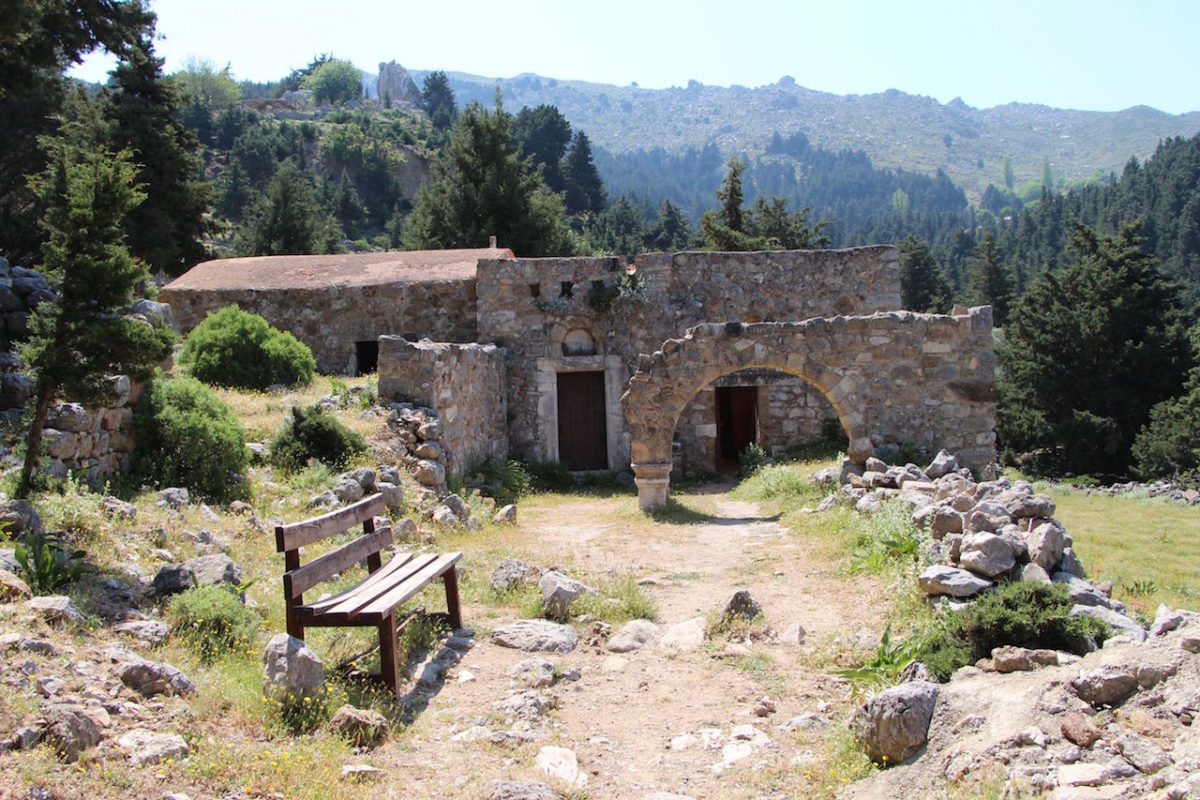 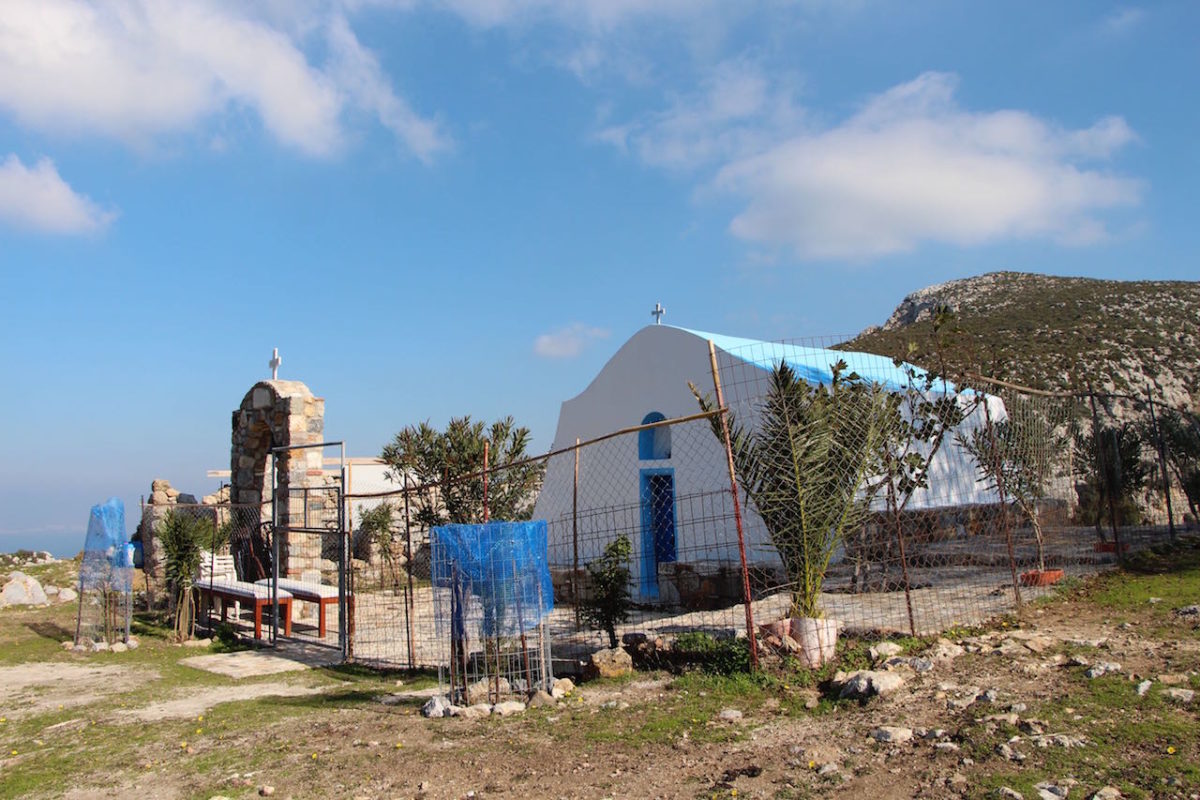 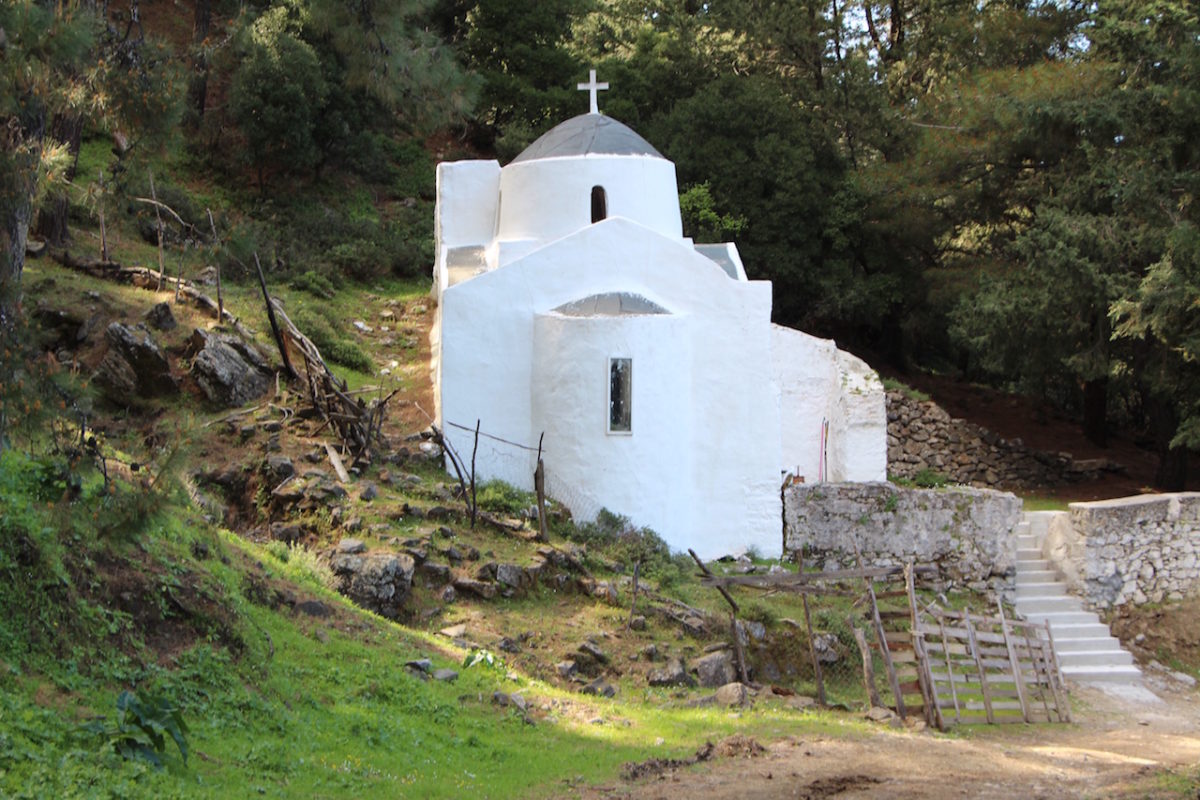