The settlement of Old Pyli is situated strategically in an easily defendable position on the western side of the Dikaios mountain range at a height of around 300 meters above sea level. It is located on the southern side of the Castle of Palaio Pyli, next to a mountainous valley with waters, at a site called Paliambeli or Paliambela. The entire settlement constituted a peculiar fortress that was abandoned by its inhabitants around 1830, after a decimating epidemic (cholera). The settlement covers a very large area and within it there are a lot of paved roads, abandoned houses, a Turkish bath, and three churches, namely the Monastery or Church of Saint Mary Kastrianon. The houses of this settlement were protected by cyclical walls that date from the 11th century and enclosed the hillside at various heights. The ends of the arched vault of the crumbled entrance are still visible, with two decorative vaulted niches made of brick on both sides of the gate.

This center including the castle is one of the most important byzantine historical sites on the island of Kos. It has often been compared to Mystras and has even been named the Mystras of the Dodekanese. 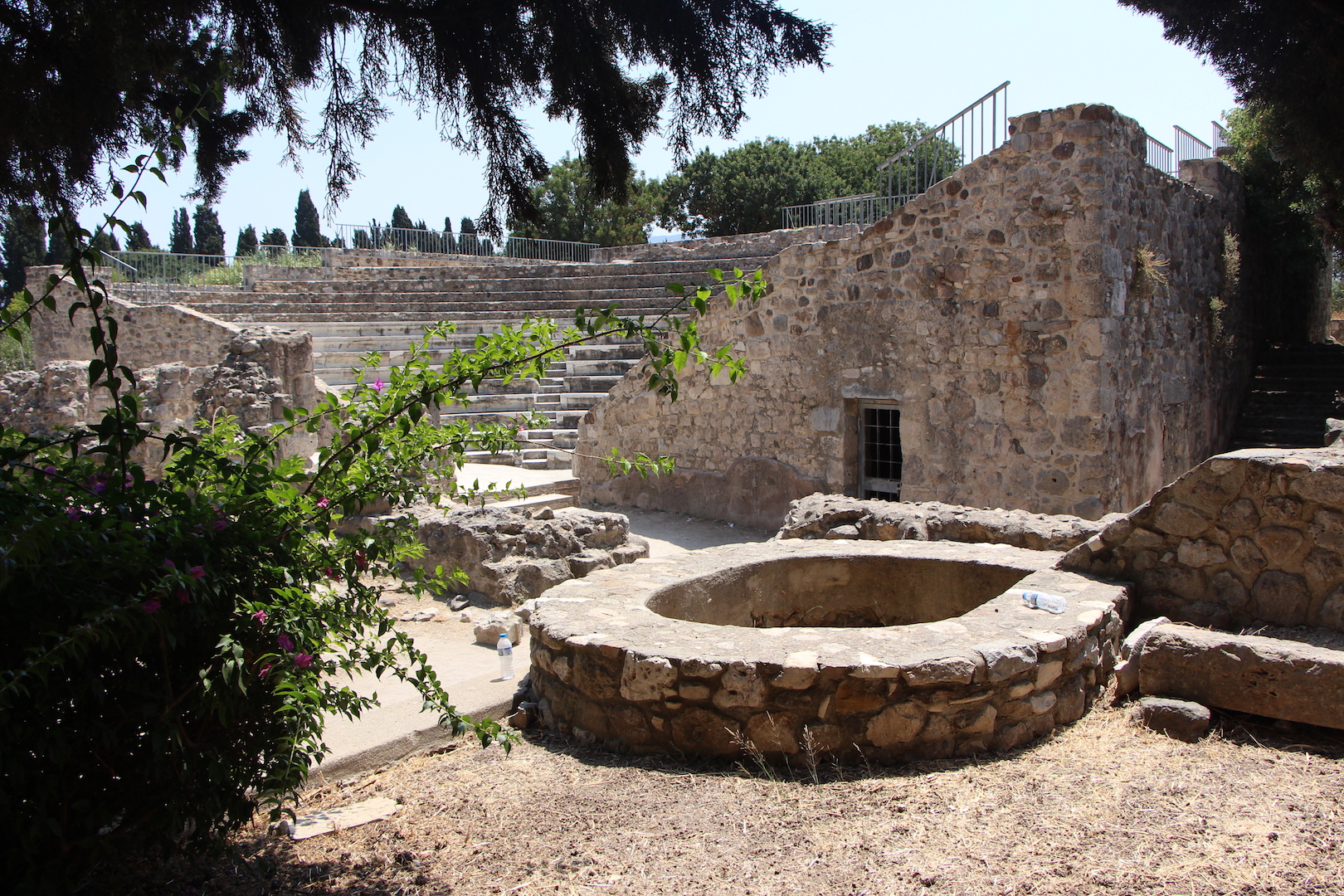 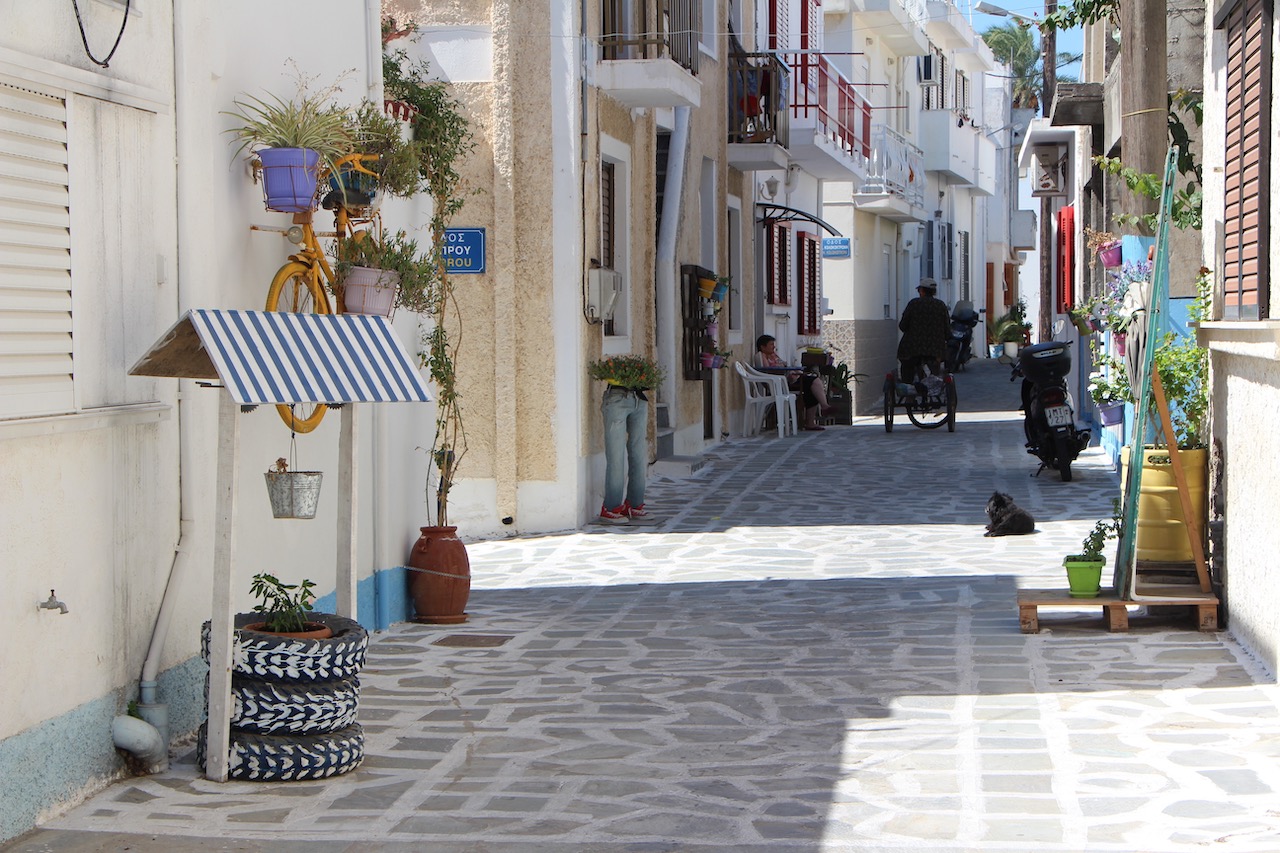 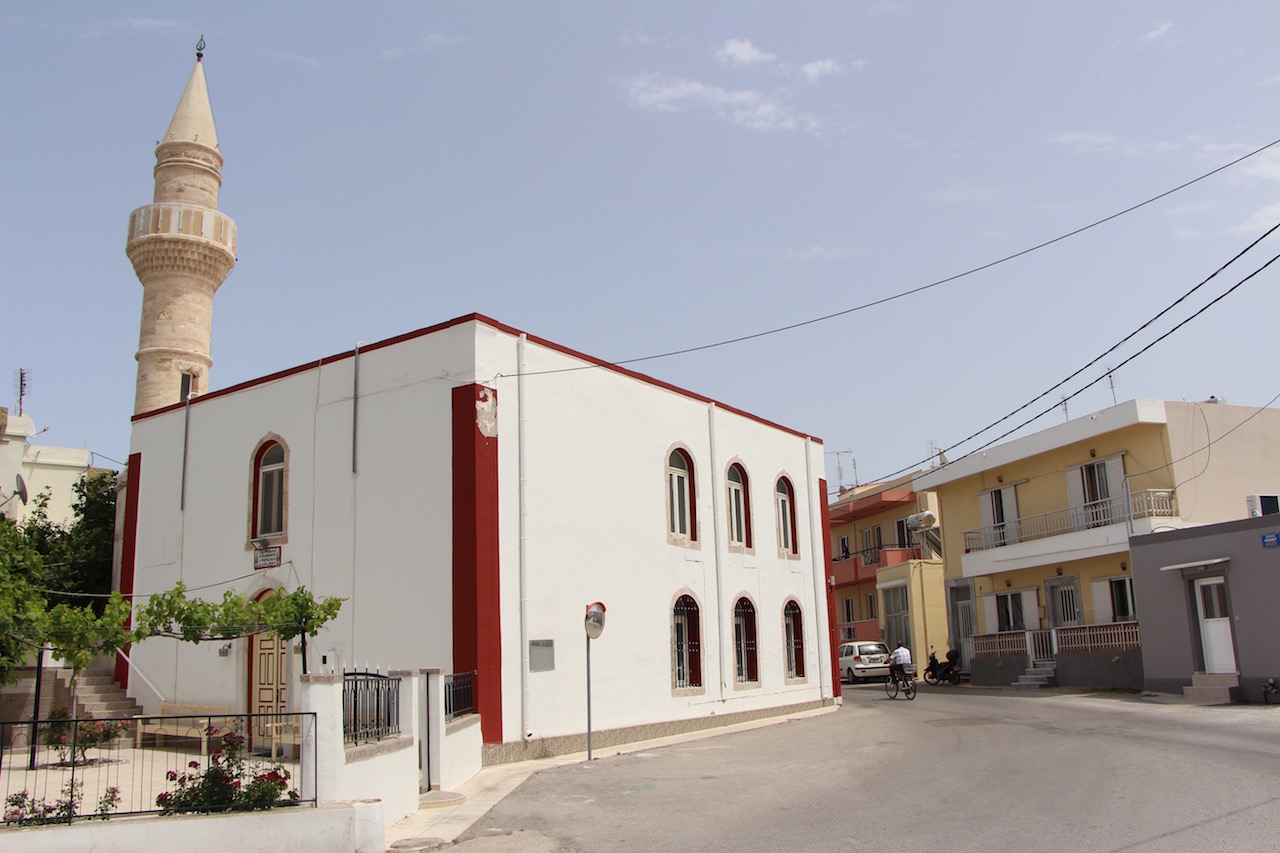