The Saint Gabriel Basilica is situated on the road that leads to Psalidi, less than a kilometer East of Kos Town and 20 meteres from the sea. This early Byzantine Basilica, 20.60×12.40 m, was excavated, between July and August 1935, by Italian archaeologists. At this precise location, there used to be a little Church of Agios (Saint) Gabriel -from the modern era- that collapsed during the earthquake of 1933 and gave its name to the site of the Basilica. A number of drainage works have been undertaken in order to put an end to the frequent flooding of the area.

The site includes a Christian Basilica, a few rooms and a small bath building.  The excavations uncovered a marble-paved floor with few mosaics, five pillars and the ruins of an adjacent structure to the South, which ends in a semicircular altar apse. A Baptistry and a bathhouse can be found on the SW corner of the Basilica. 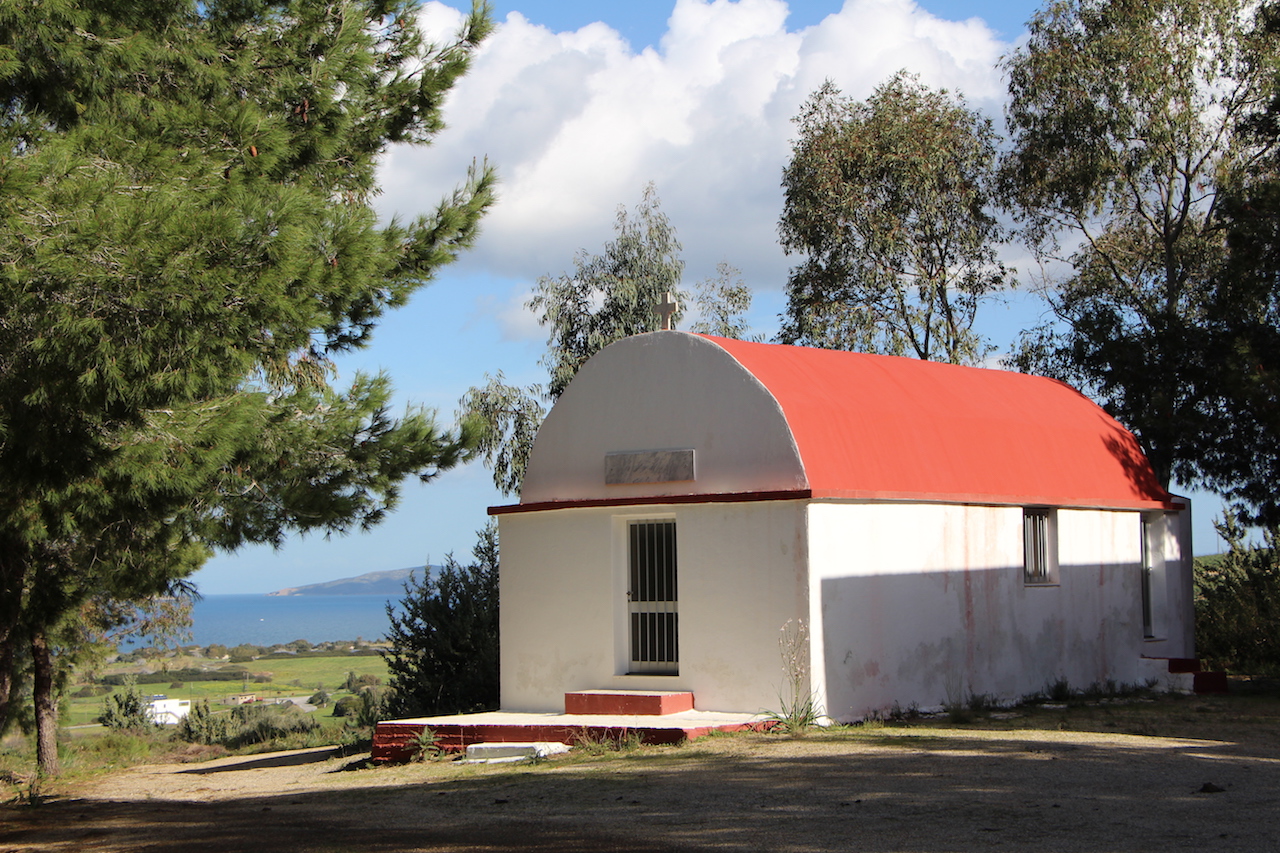 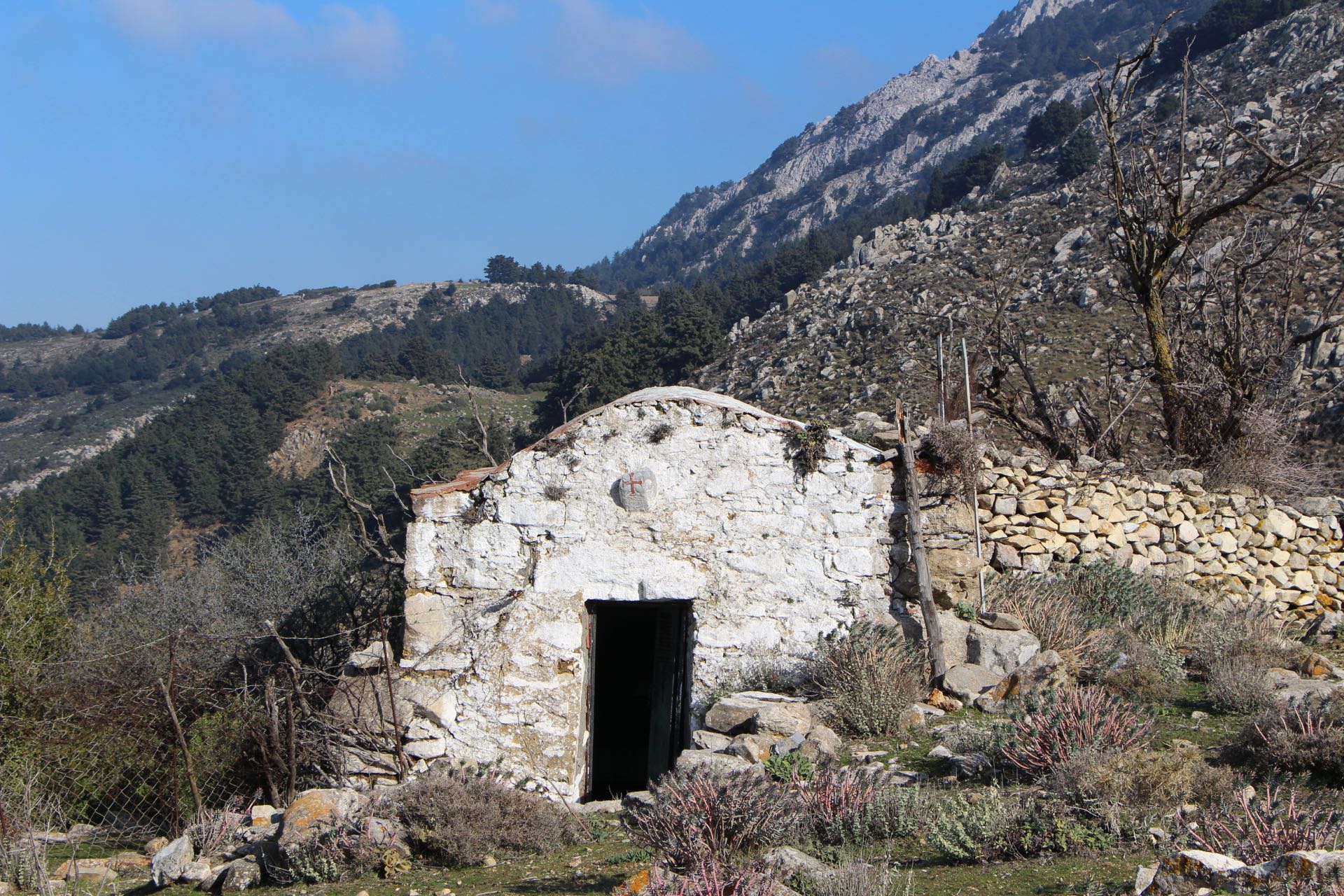 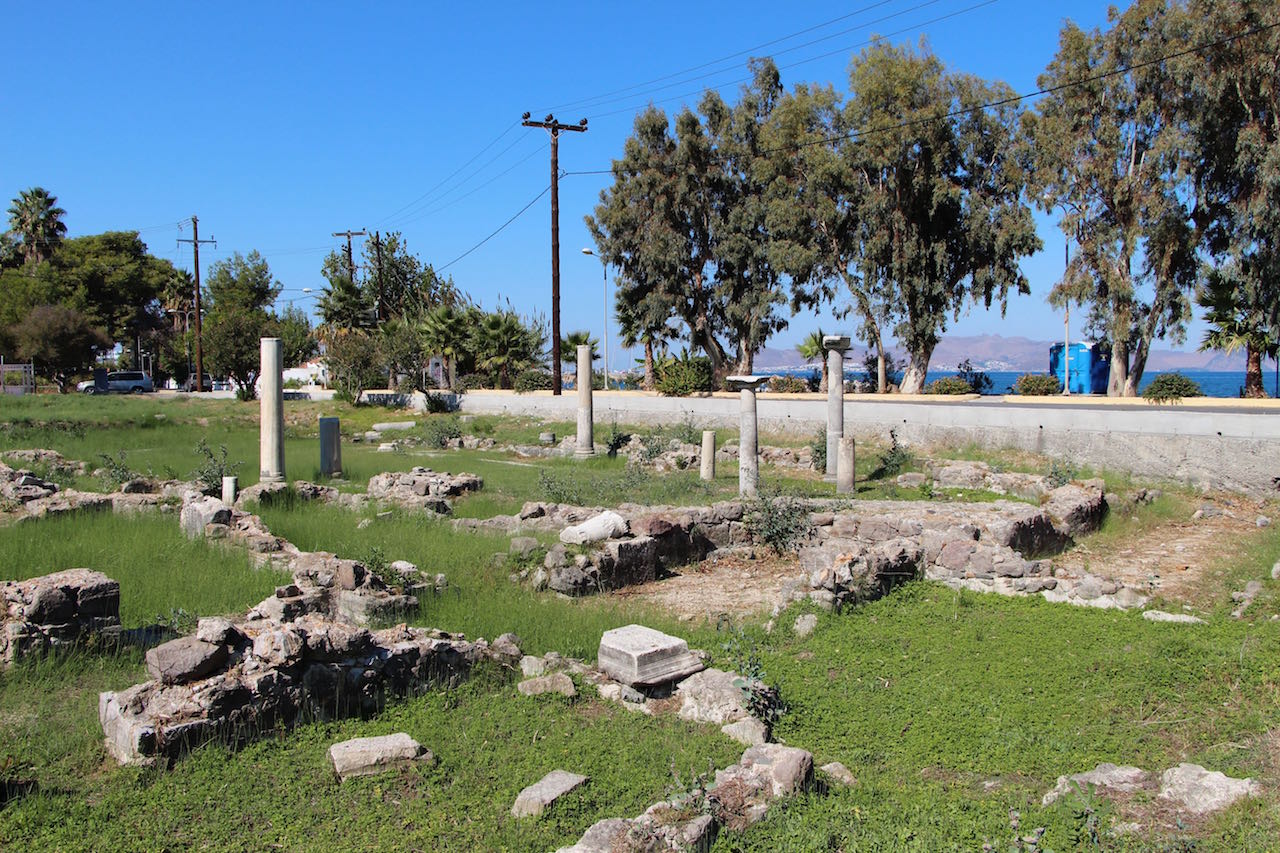 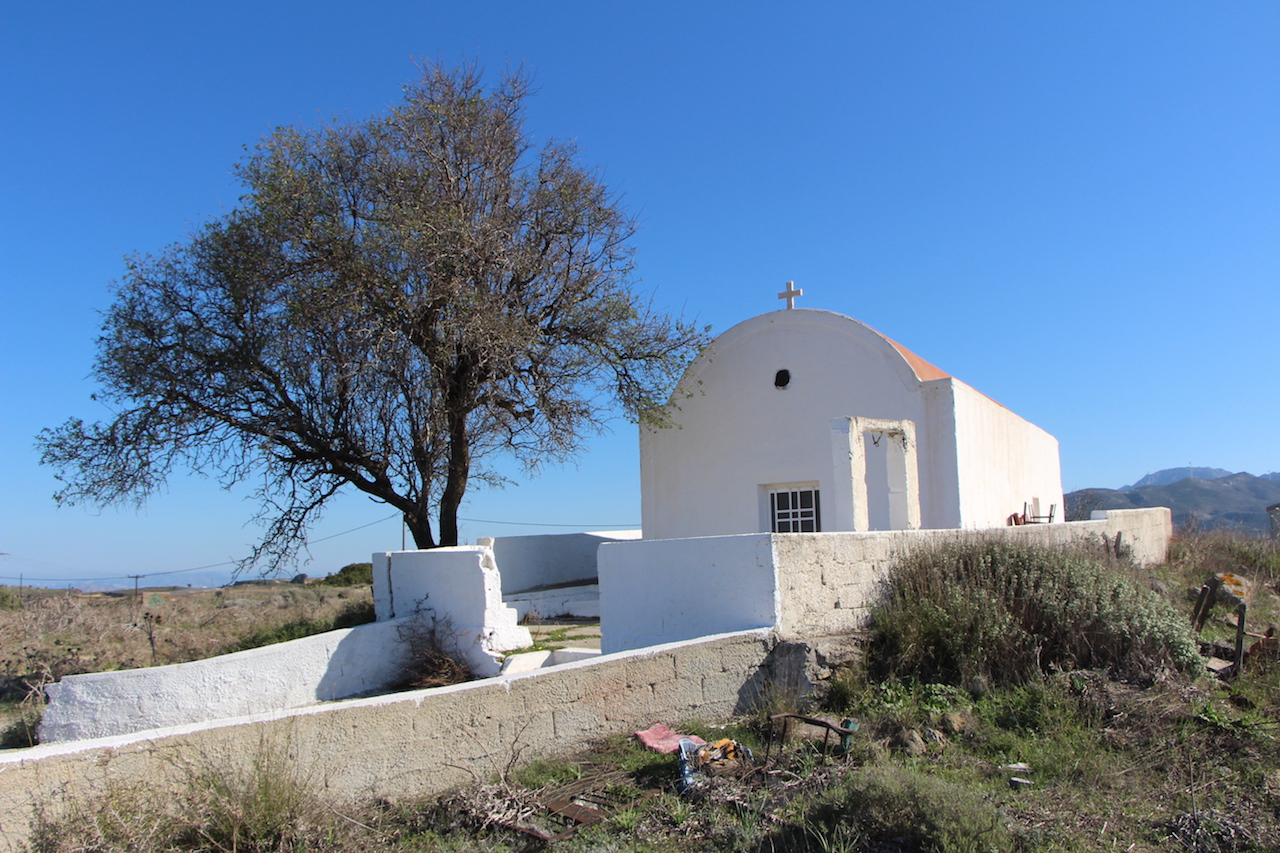