Remnants of the Peripatos Castle can be found within the modern settlement of Pyli, next to the Pyli spring. It is hard to date these small remnants and a thorough archeological research of the site has yet to be carried out.

The castle is mentioned in documents, dating as back as the 11th century, as a dependency of the monastery of the Virgin of Kastrianoi located in the Old Pyli settlement. Namely, in the codicil of the testament of the Blessed Christodoulos (10 March 1093), and in documents of the 13th and 14th century in the archive of the monastery of St. John the Theologian on Patmos. Peripatos is also mentioned as a castle and a settlement in three other Hospitaller documents of the Malta Archives, one from 1449 and the other two from 1451. Lastly, according to another document dating from 1457, the Turks had set fire to the abandoned castle of Peripatos. 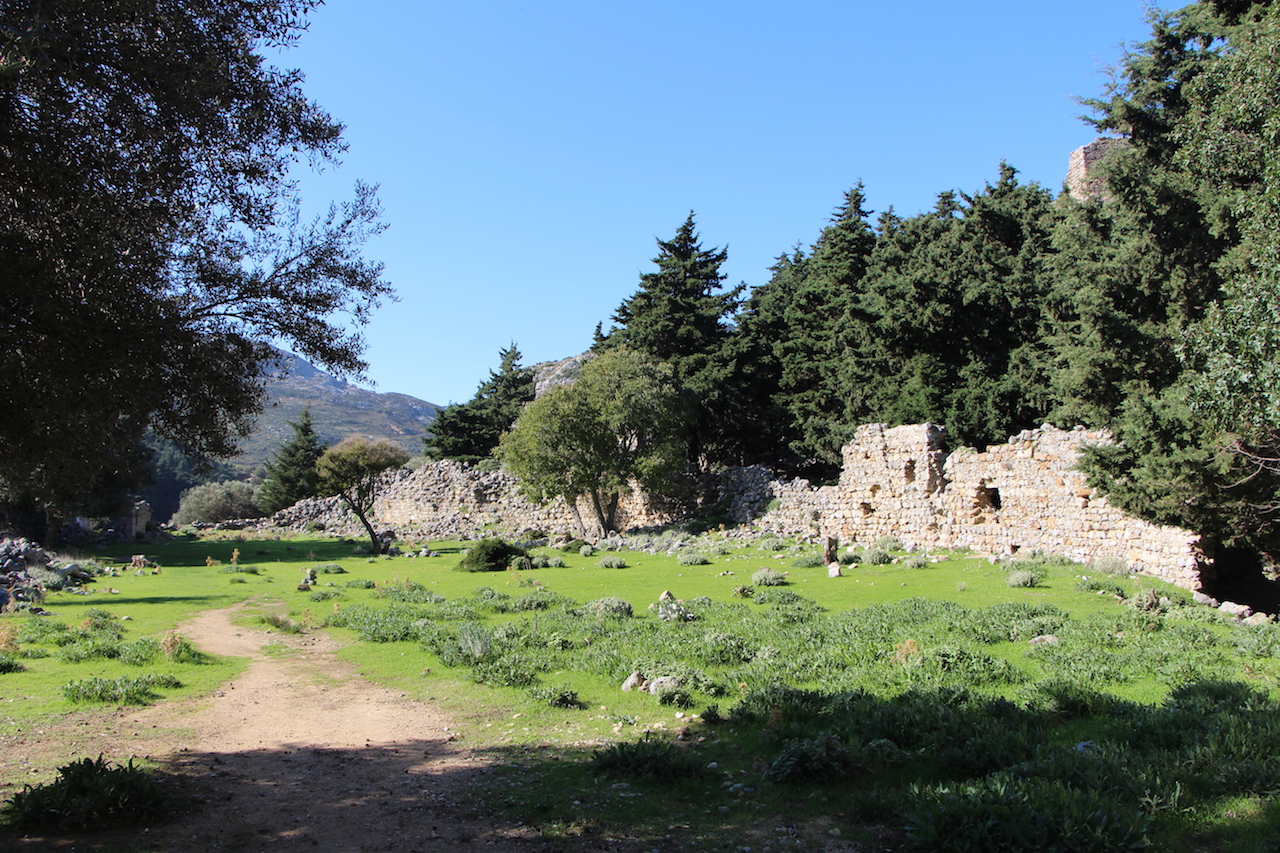 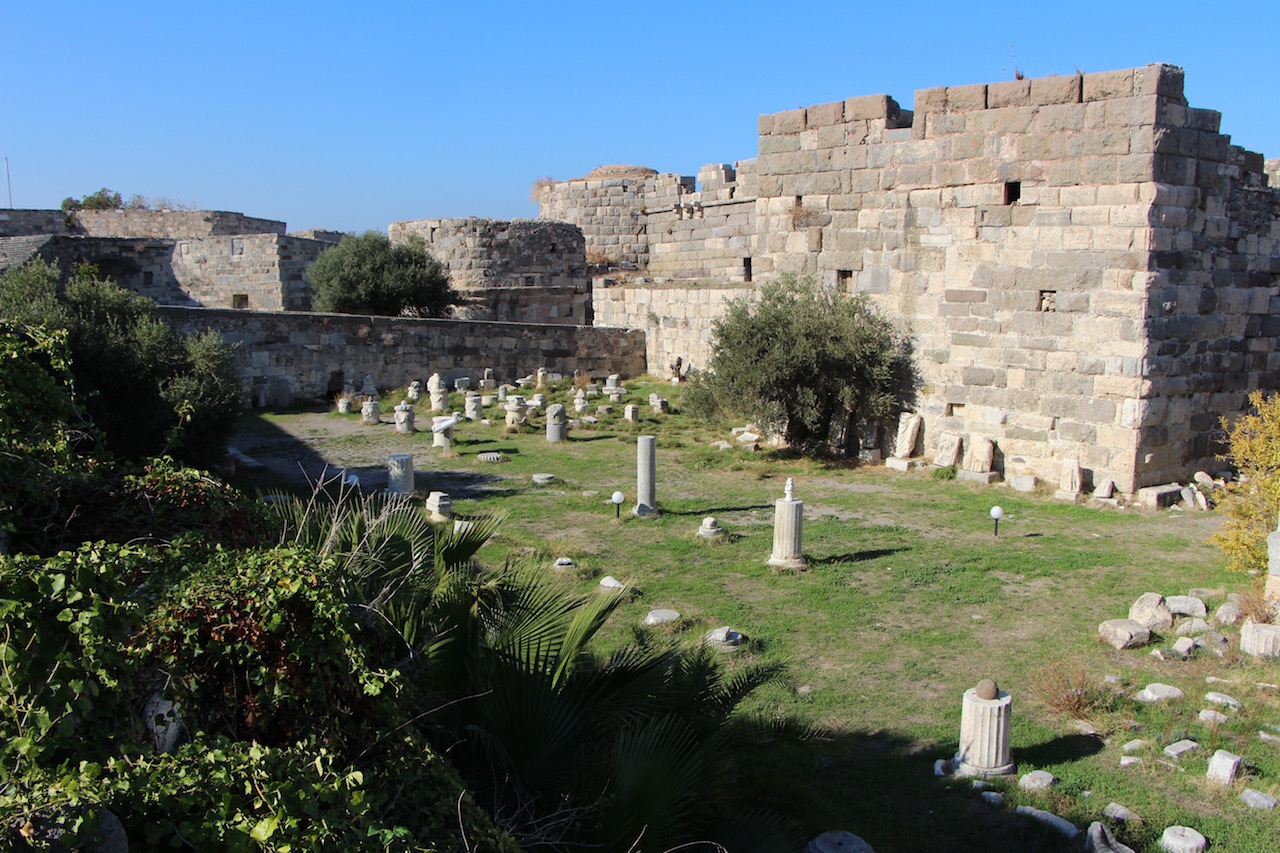 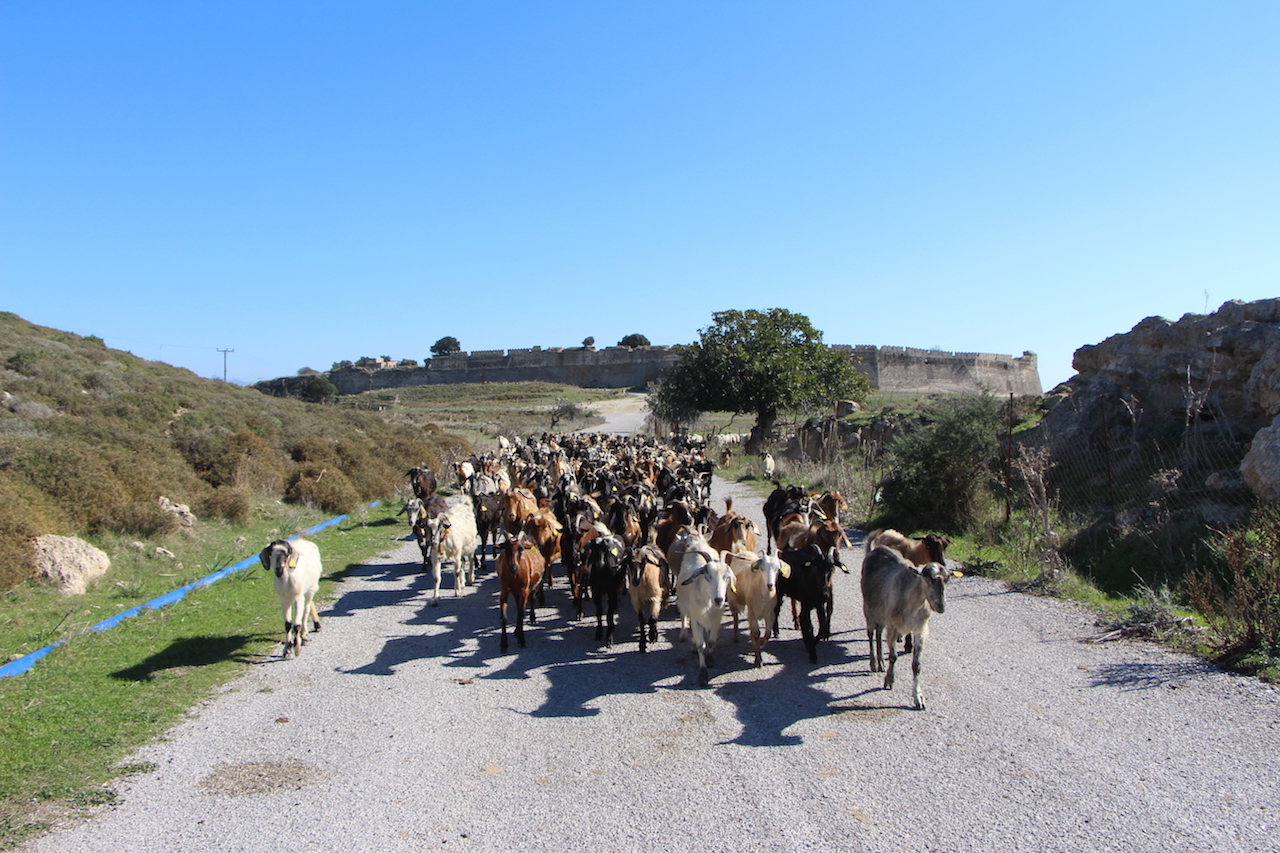