The Pyli Spring called Pigi is a six-fountain spring situated in the Peripatos (or Agios Nikolaos) area of the village of Pyli. The spring, spouting today from inside a square structure with a flat roof, was restored in 1592 during the Ottoman occupation, as stated on a built-in marble inscription on its southern side. Water spurts out of six nozzles most of which stick out of the mouth of sculptures of a lion’s head. The water is pure and is favored by a large part of the island’s population, especially since most of the tap water is not drinkable. The water is channeled towards the plain where it is used to irrigate the land and the orchards. 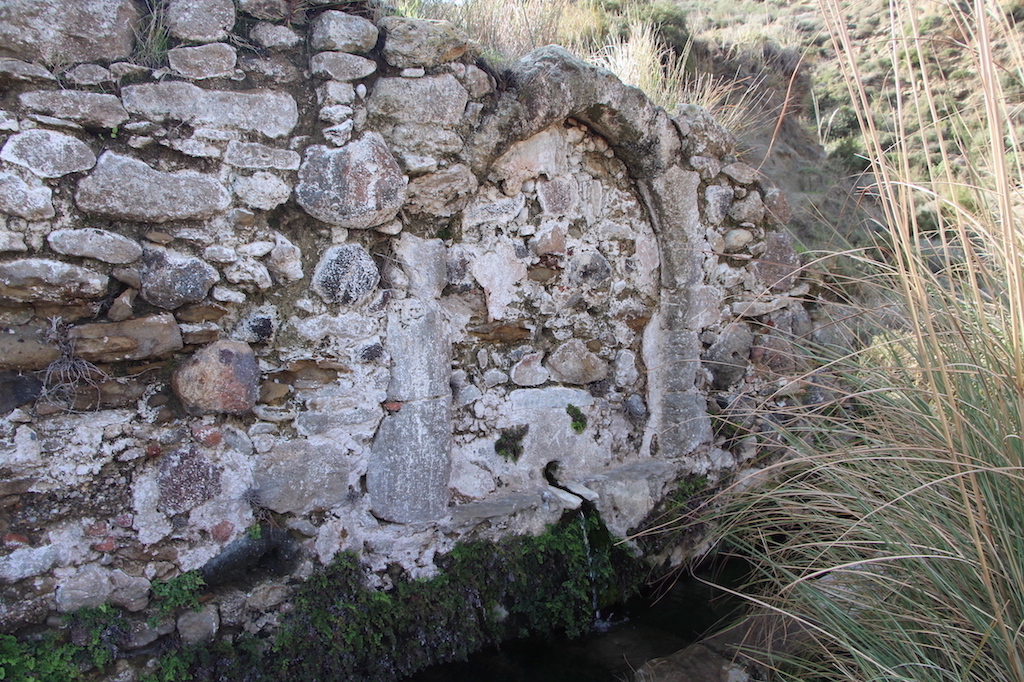 The Hatzoglou Spring
History and Culture Nature Of Springs, Lakes and all things Water
Explore 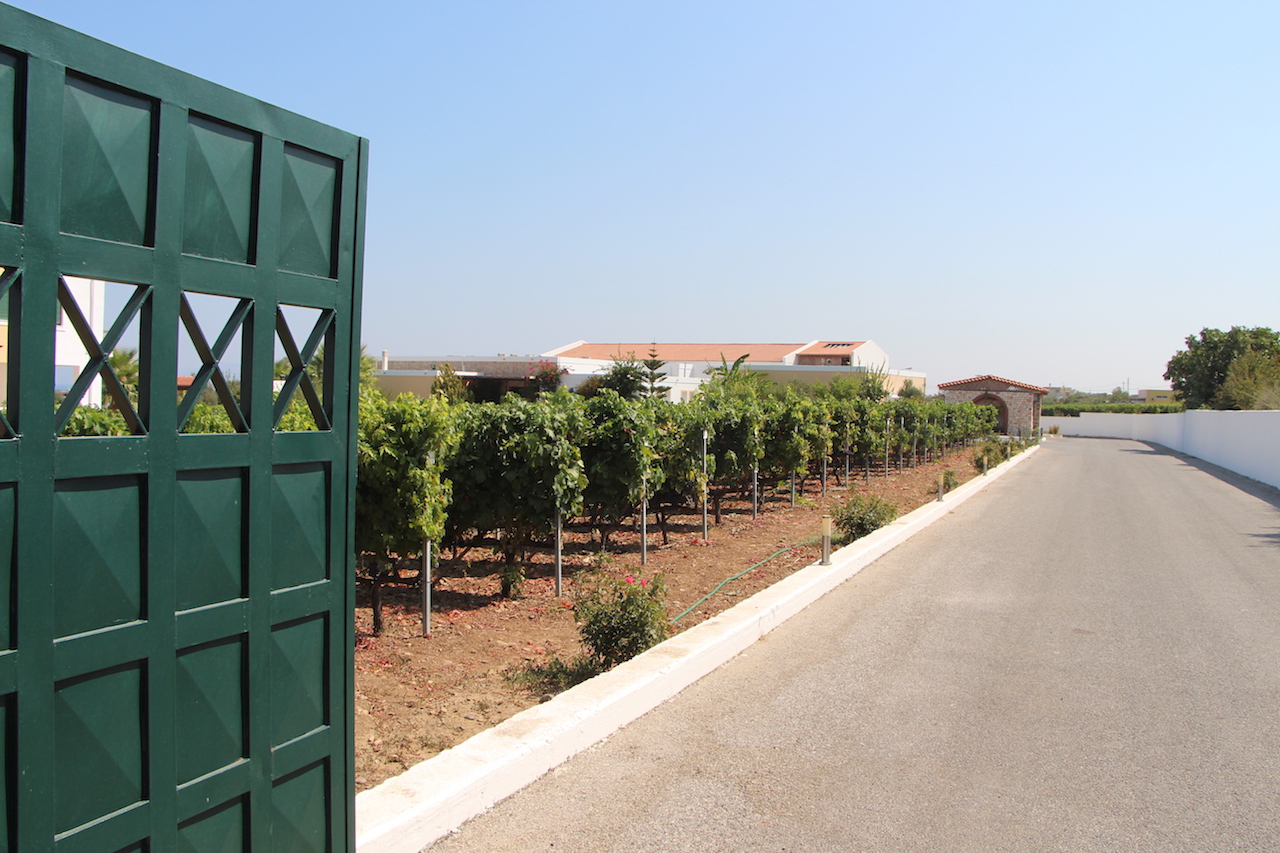 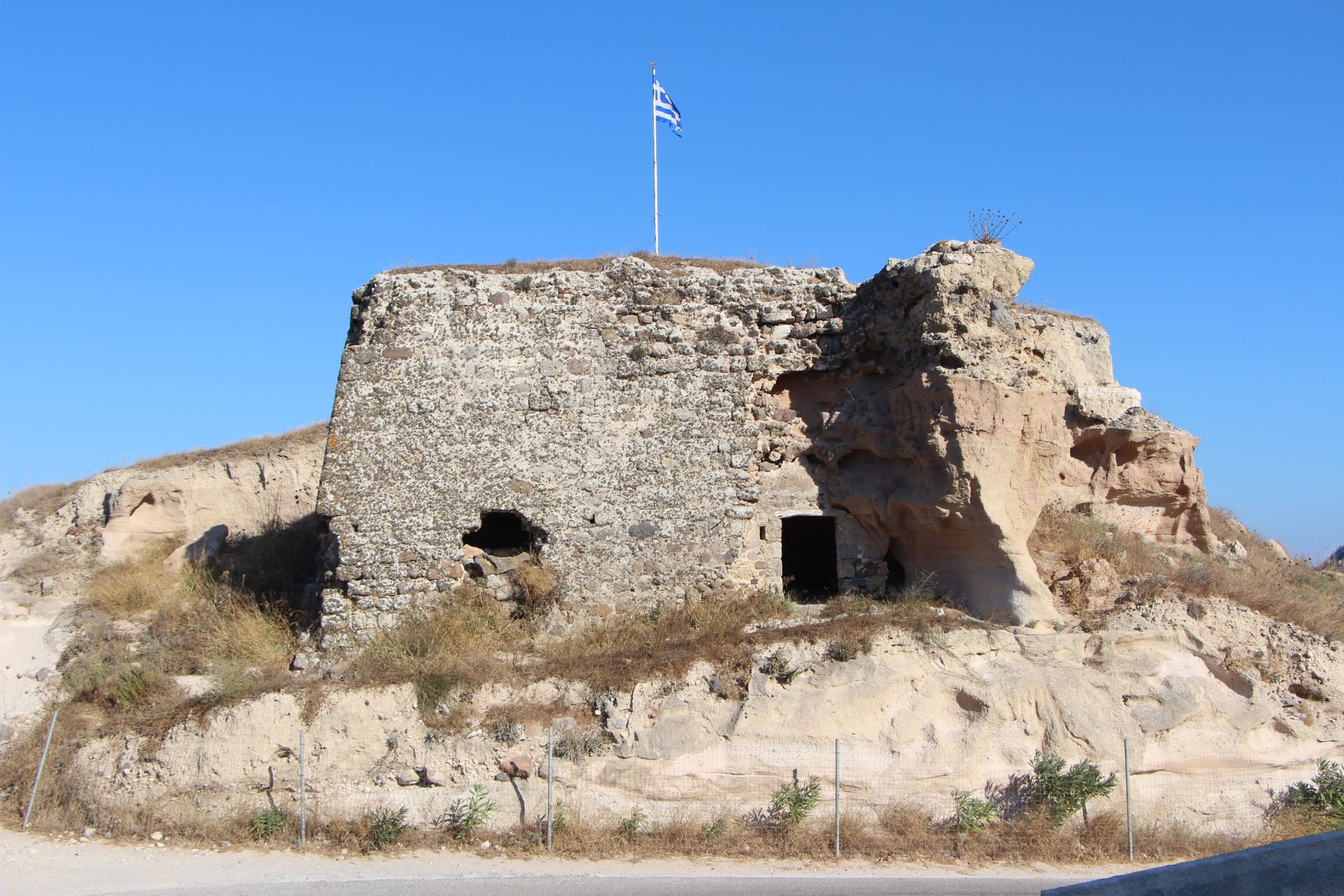