As I set out one morning well before dawn I was thrilled and really looking forward to experiencing a combination of one of the island of Kos’ major landmarks, Kastri Island and the Aghios Stefanos Basilica and a Kefalos sunrise. As I got to Aghios Stefanos it was still relatively dark but it was getting lighter by the minute and Kastri island was slowly taking shape and form. While walking towards the Basilica the sun started to appear, a thin dark red line in the distance, in the general area of the Robinson club near Kardamena. Inevitably the sun crept out much faster than I would have actually wanted but the process was highly enjoyable, the sky taking on an assortment of fiery colors. As the show came to an end, the sun revealed what moments ago had just been dim shapes and hazy areas. I am left a bit disappointed. Sunsets have a kind of finality that is lacking in sunrises. You kind of feel like you lost out on something after shooting your pictures and still having a whole day ahead of you. But the experience was well worth the trouble of getting up very early in the morning and I would recommend it to anyone who would feel up to it. 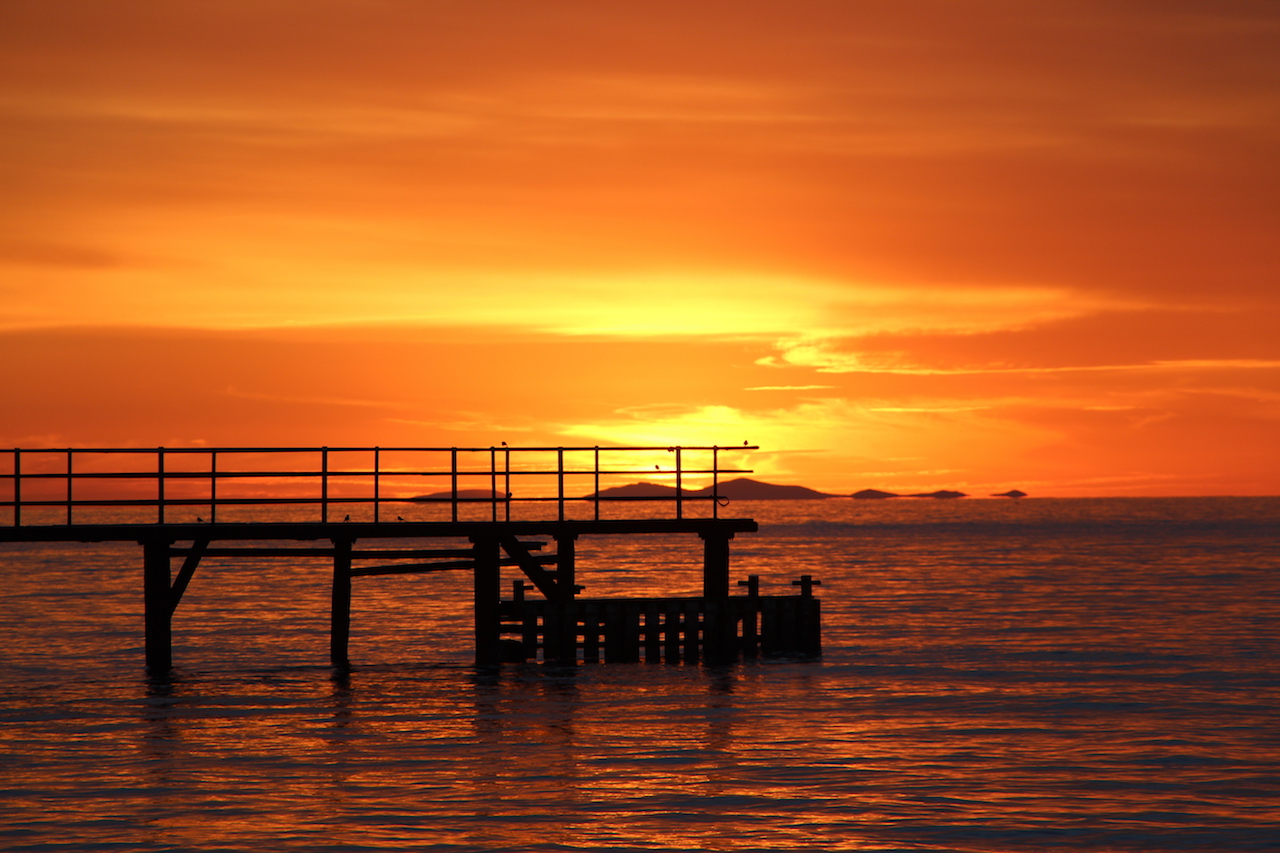 A Vagi Sunset
Nature The Sunny Side of Life
Explore 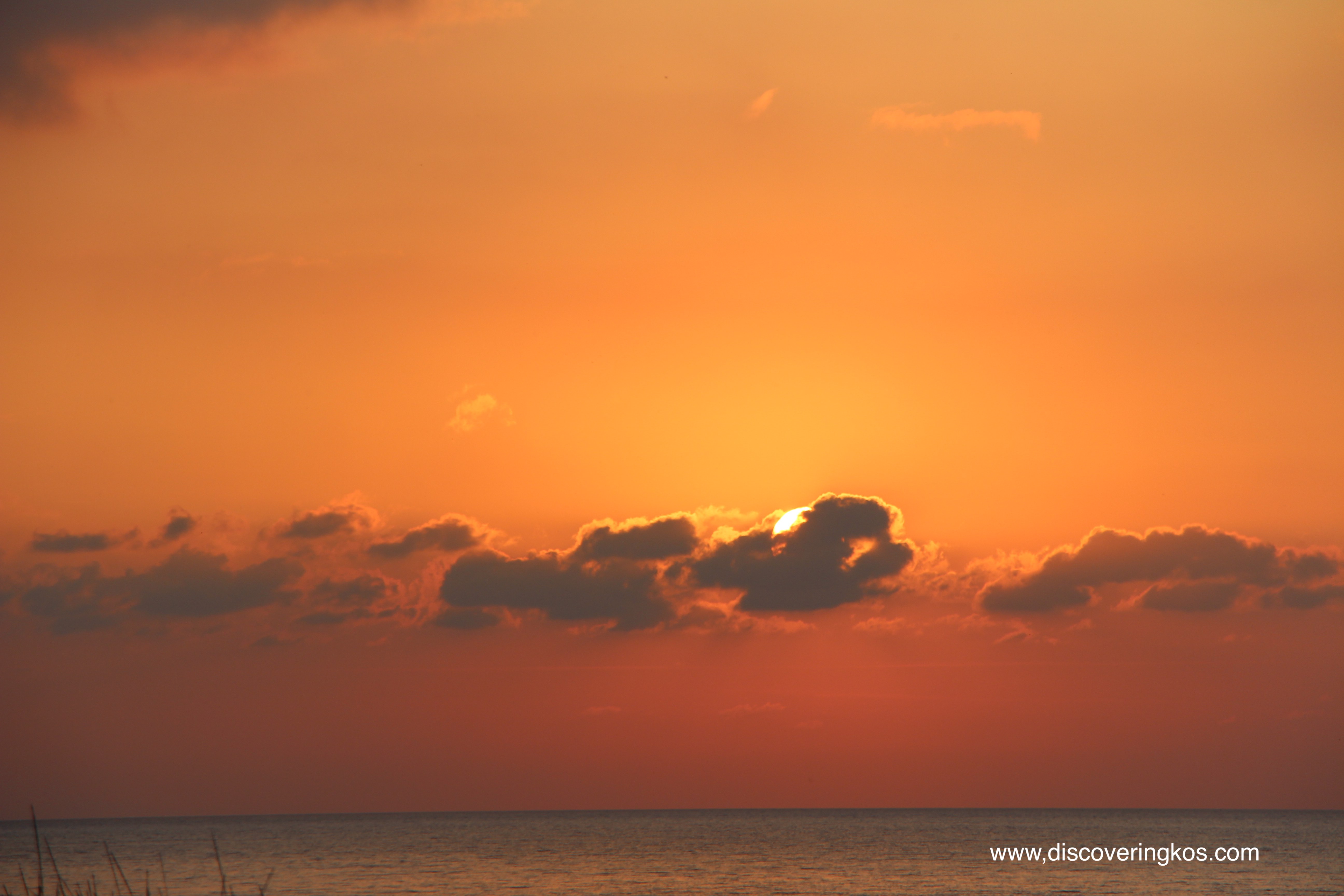 Mastichari Sunsets
Nature The Sunny Side of Life
Explore 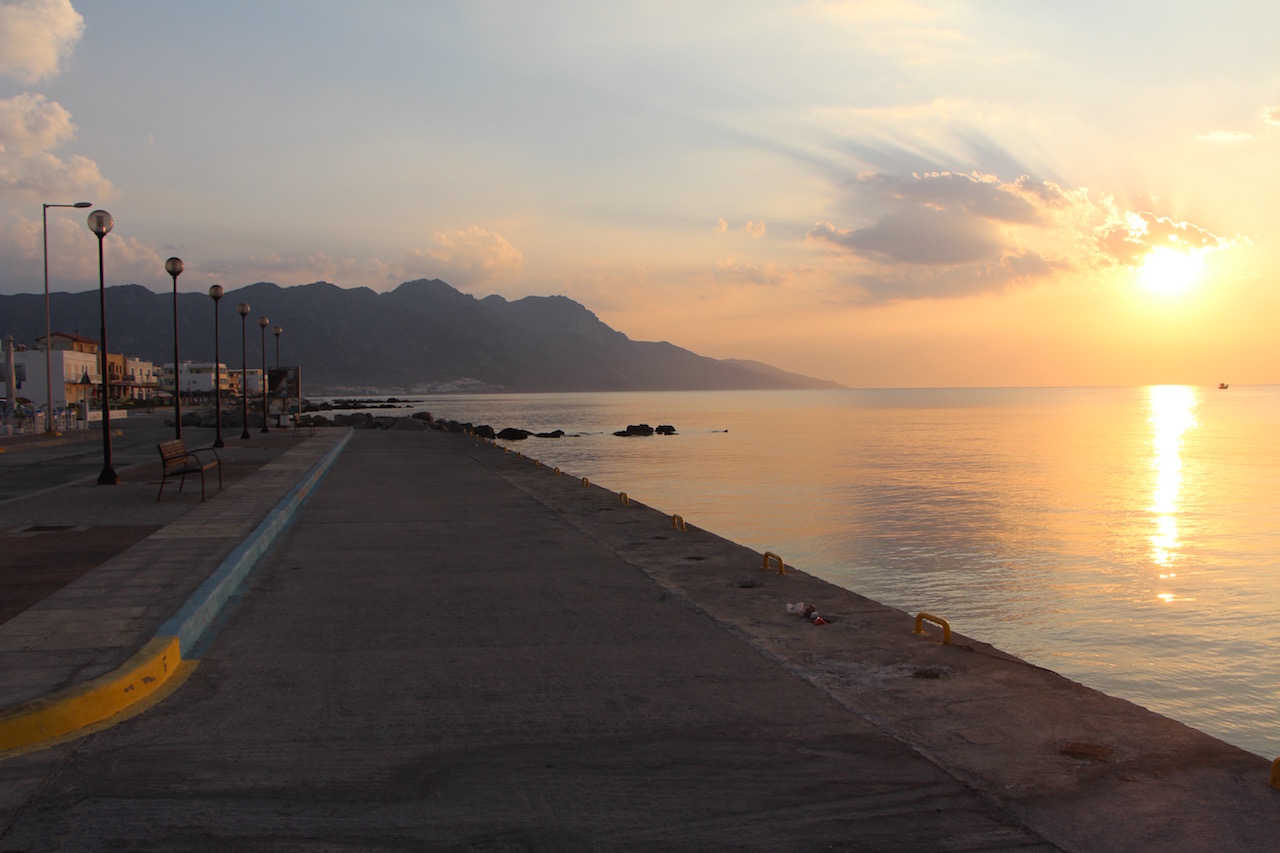 Kardamena Sunrise
Nature The Sunny Side of Life
Explore 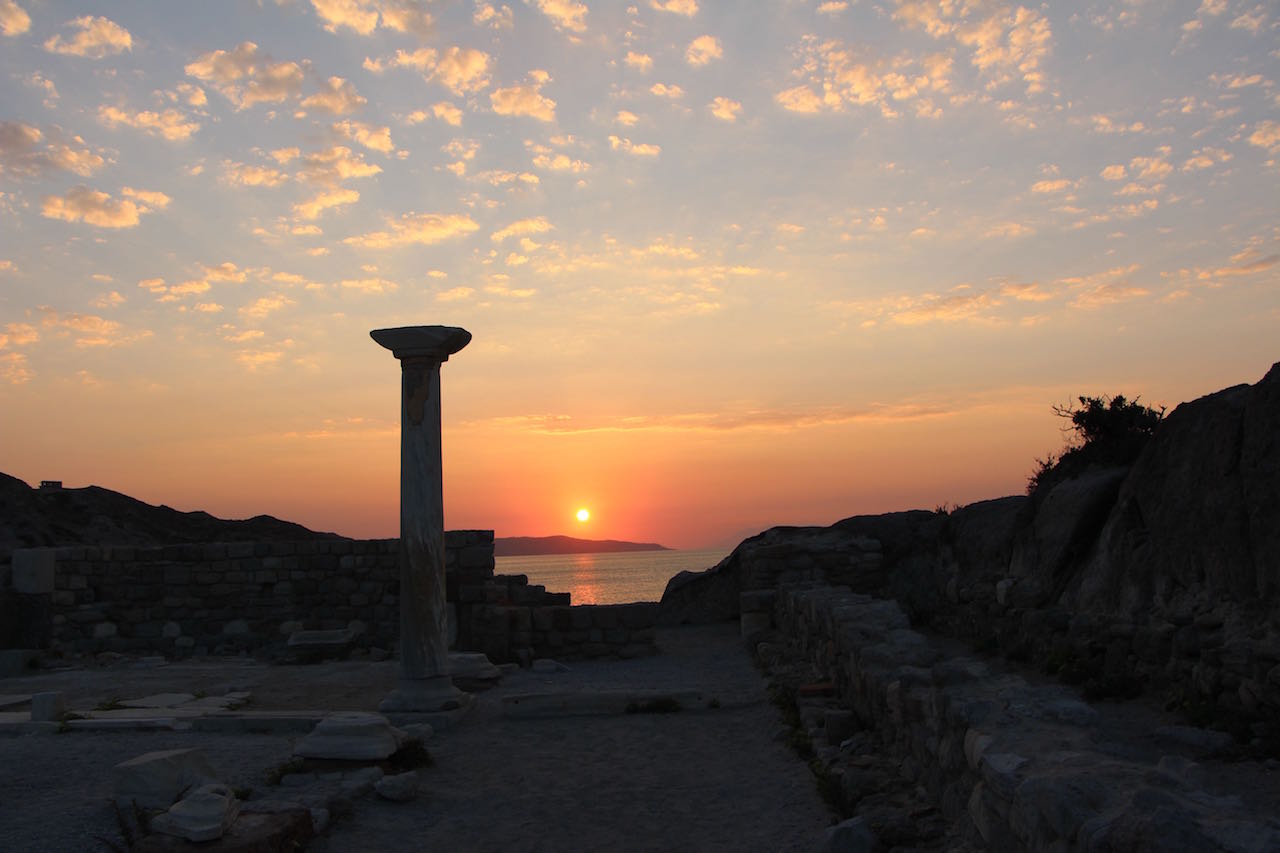