Mount Thymianos, culminating at 450 meters, is located to the West of Mount Lathra, Southwest of Kefalos. The hill takes its name from the abundant thyme that thrives in the area and is mostly known for the picturesque Church of Aghios Ioannis Thymianos or of Krikelos, located on its western slope.

On the night of September 6th, 1944, a German strike force managed to destroy the beacons, the power generator and all the buildings of the outpost. At least 2 Germans and one Italian died during the mission. Today, amidst the numerous ruins, you can still discern the basement of the main building, the radio room, the bases of the beacon poles, the combat positions and the power generator canopy. An experienced eye may yet discern traces of explosions, bullet shells and metal splinters. 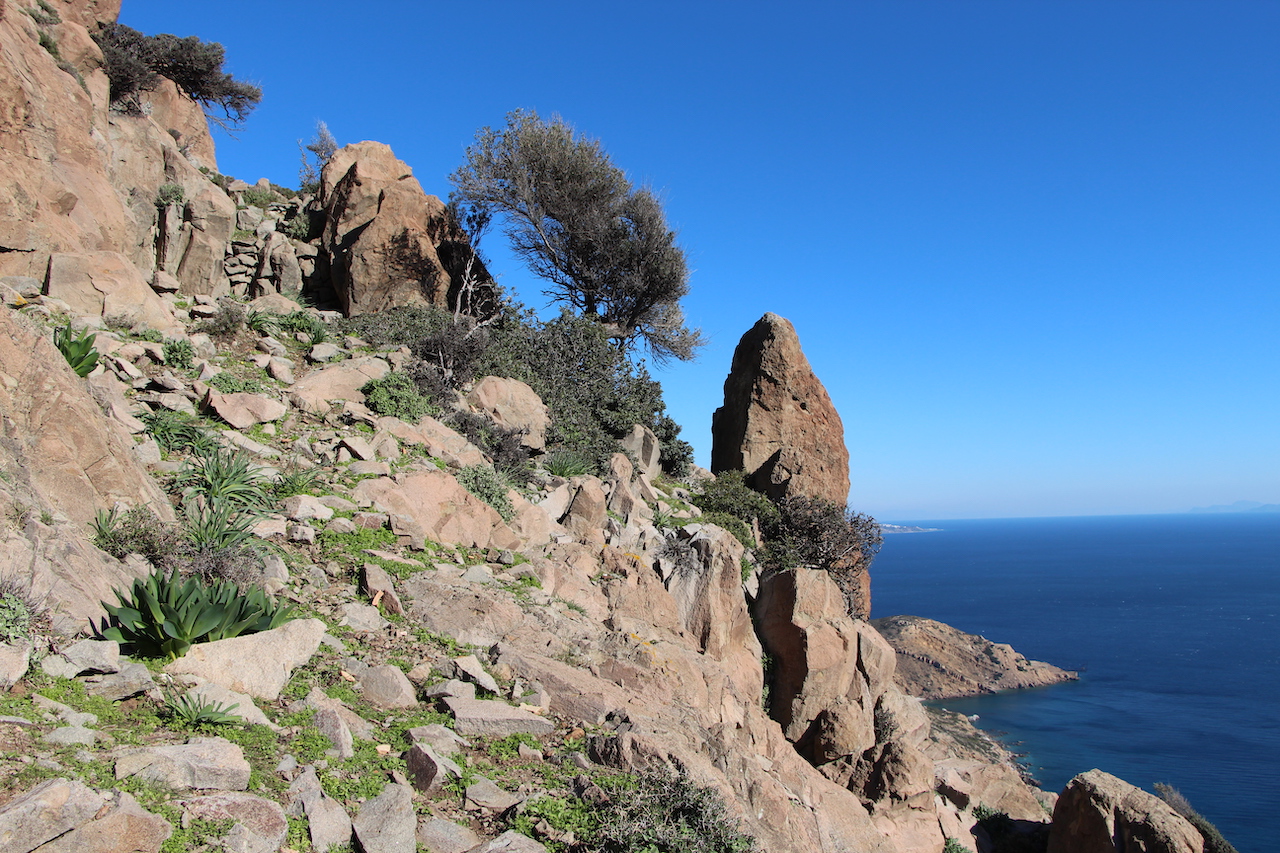 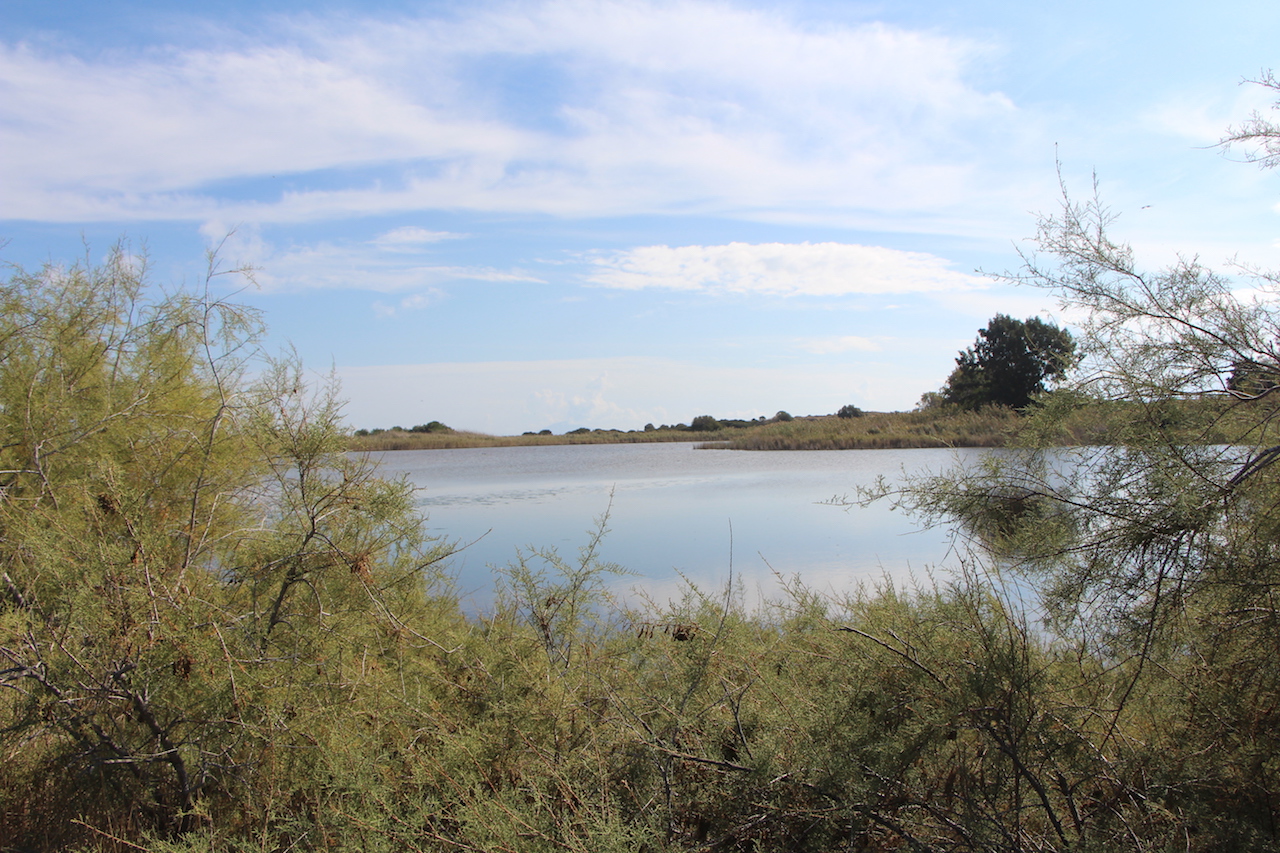 The Psalidi Lake
Nature Of Springs, Lakes and all things Water
Explore

The spring of Kokkinonero
Of Springs, Lakes and all things Water
Explore 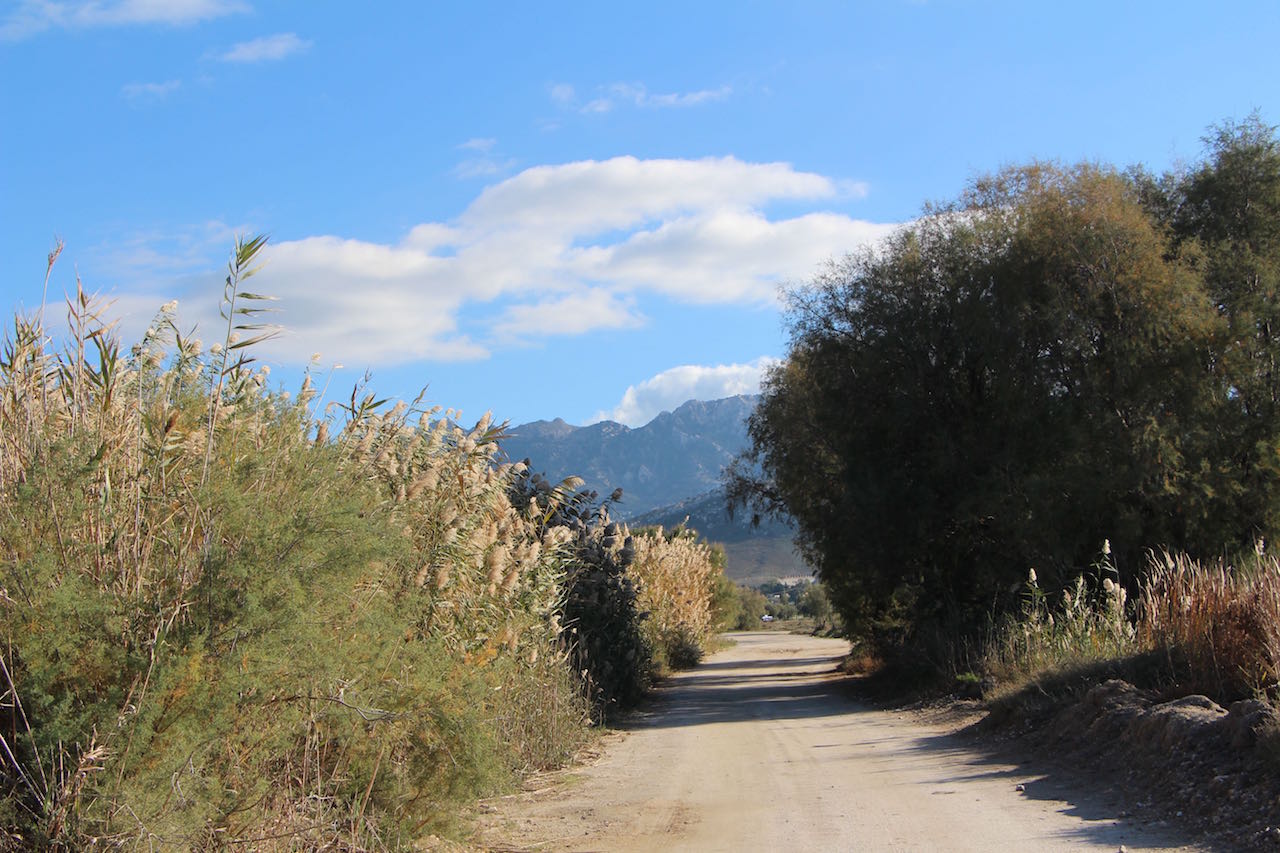