The Egli (Αίγλη) building complex in Eleftherias square, housing the Orfeas (Ορφέας) cinema, is an Italian building dating from the period that followed the devastating earthquake of April 1933. It was designed by the Italian architect A. Bernabiti and was built between January 1934 and April 1935.

It was an international style multi-functional building, which housed the offices of the fascist party of Italy (Casa del Fascio), an after-work center that worked as a club for the recreational gathering of workers (Dopalavoro), as well as a cinema, linked to the premises of the party organisation, to serve mass gatherings.

Today, the building is municipal property, except for the movie theatre Orfeas (Ορφέας) and the floor cafe Egli (Αίγλη), and houses the municipal Library and the Special History Folklore Archives of Kos Town. 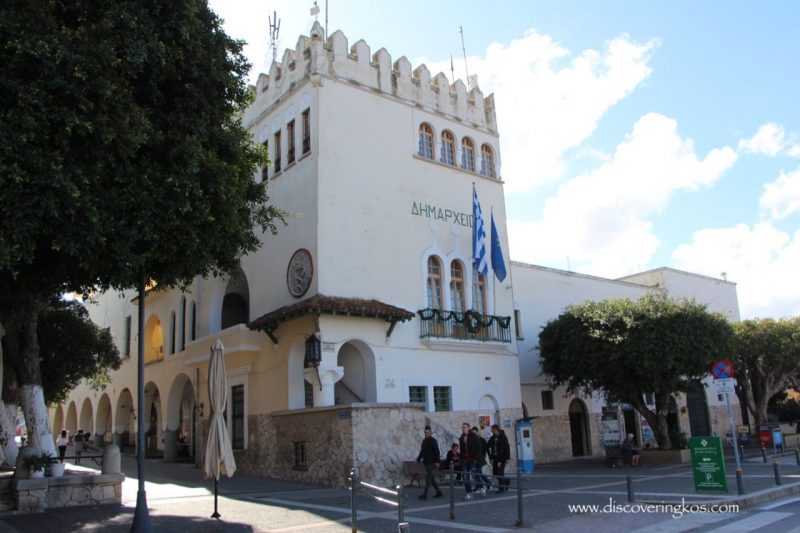 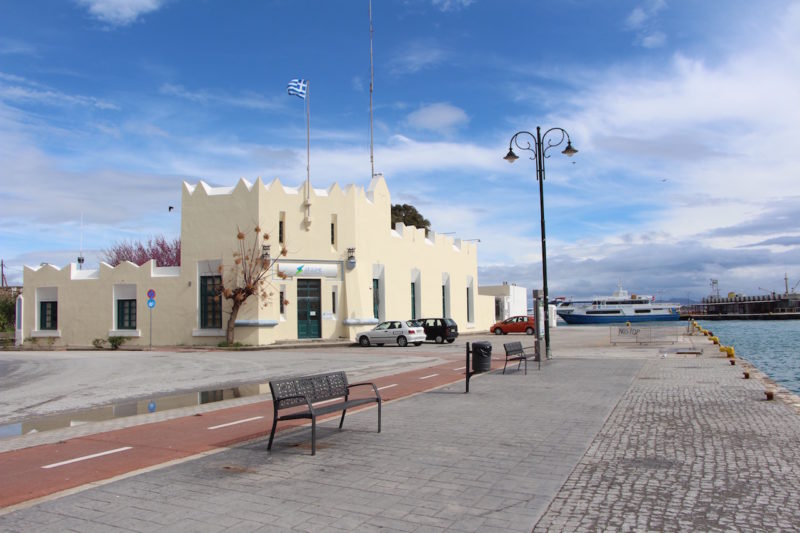 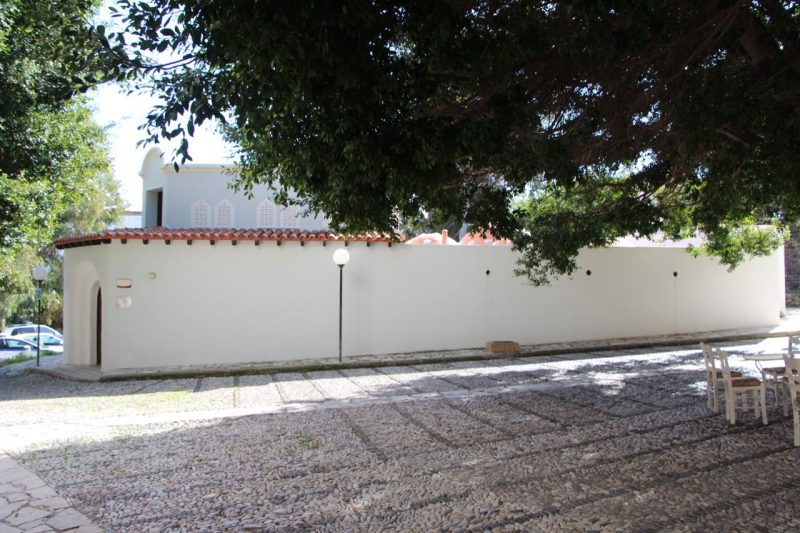