The village of Avlakia is basically the only village on the island of Pserimos and is populated by roughly 10 families throughout the year while the population increases notably during the summer months because of the inflow of seasonal workers.. There is a long golden sandy beach that stretches from one end of the village to the other. A few tavernas and bars can be found right on the shore as well as a few gift/tourist shops further off. Accommodation options have increased and improved significantly in the past few years and it is now quite common to see people spending a few days on Pserimos. There are a few Churches you can visit in the village if you take a stroll away from the shore. The roads, paths and trails that go out of Avlakia will mostly take you to the few stunning beaches of the island. 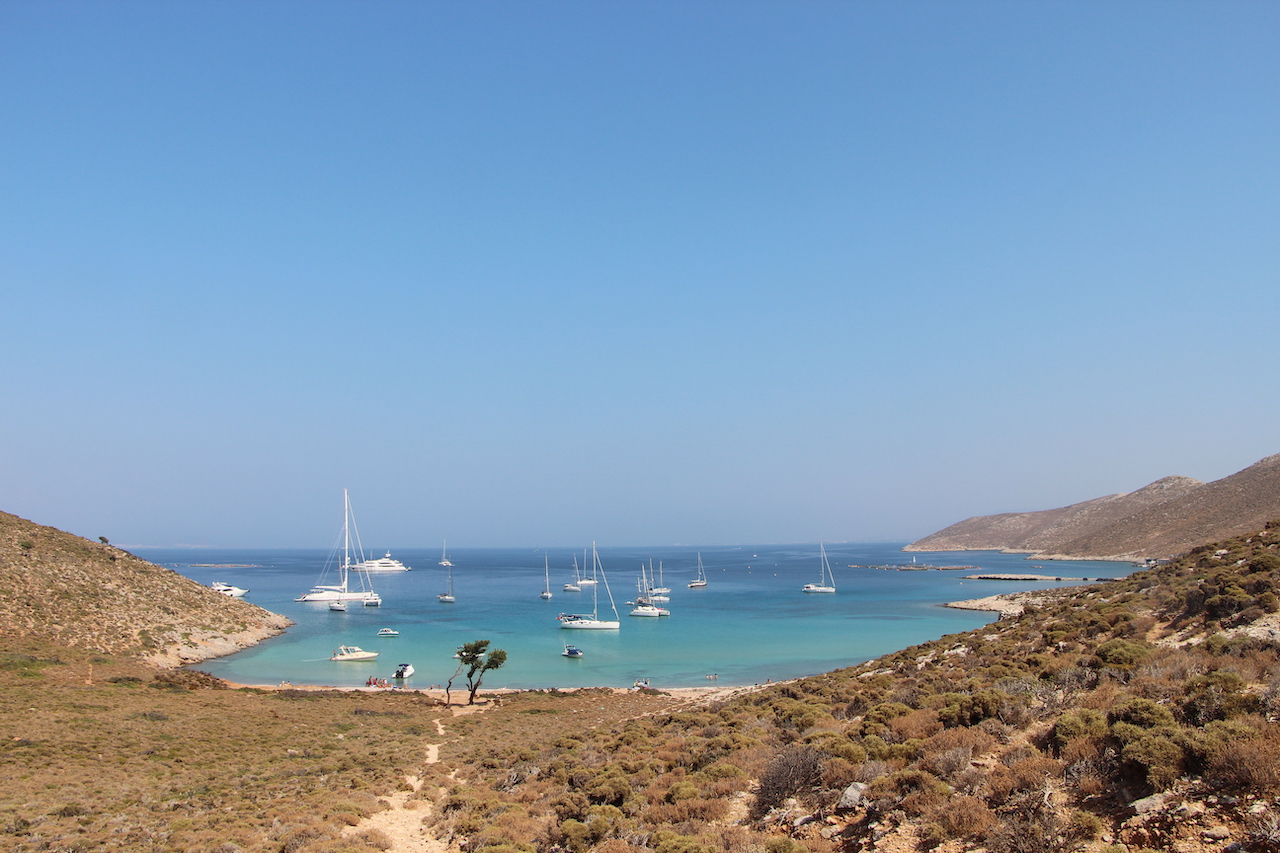 Vathi on the island of Pserimos Explore 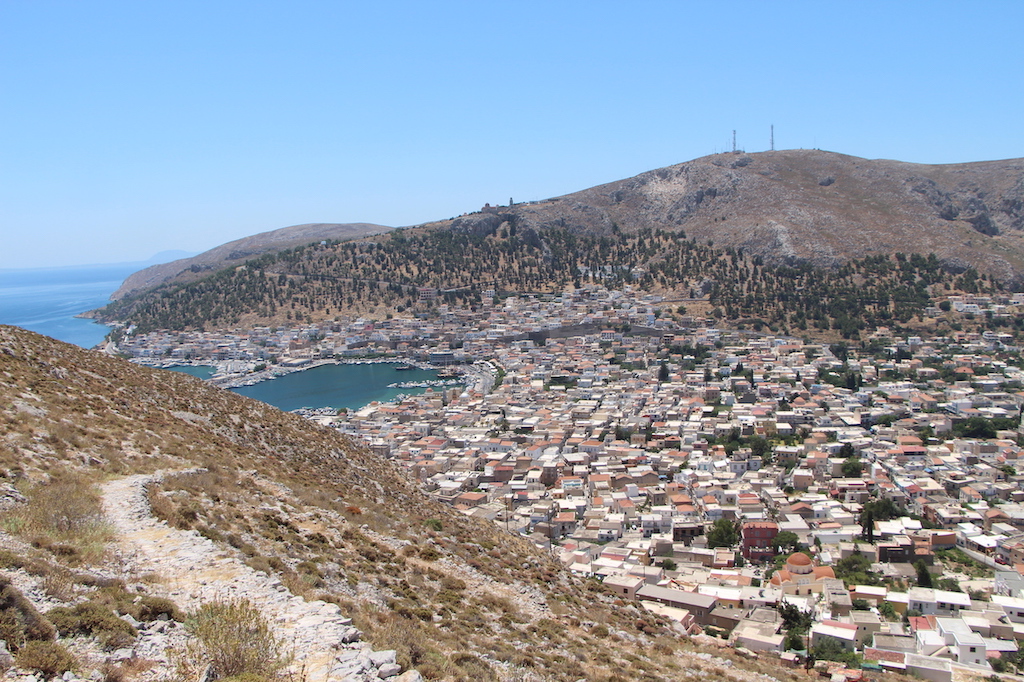 The Italian Path from Pothia to Vathy in Kalymnos Explore 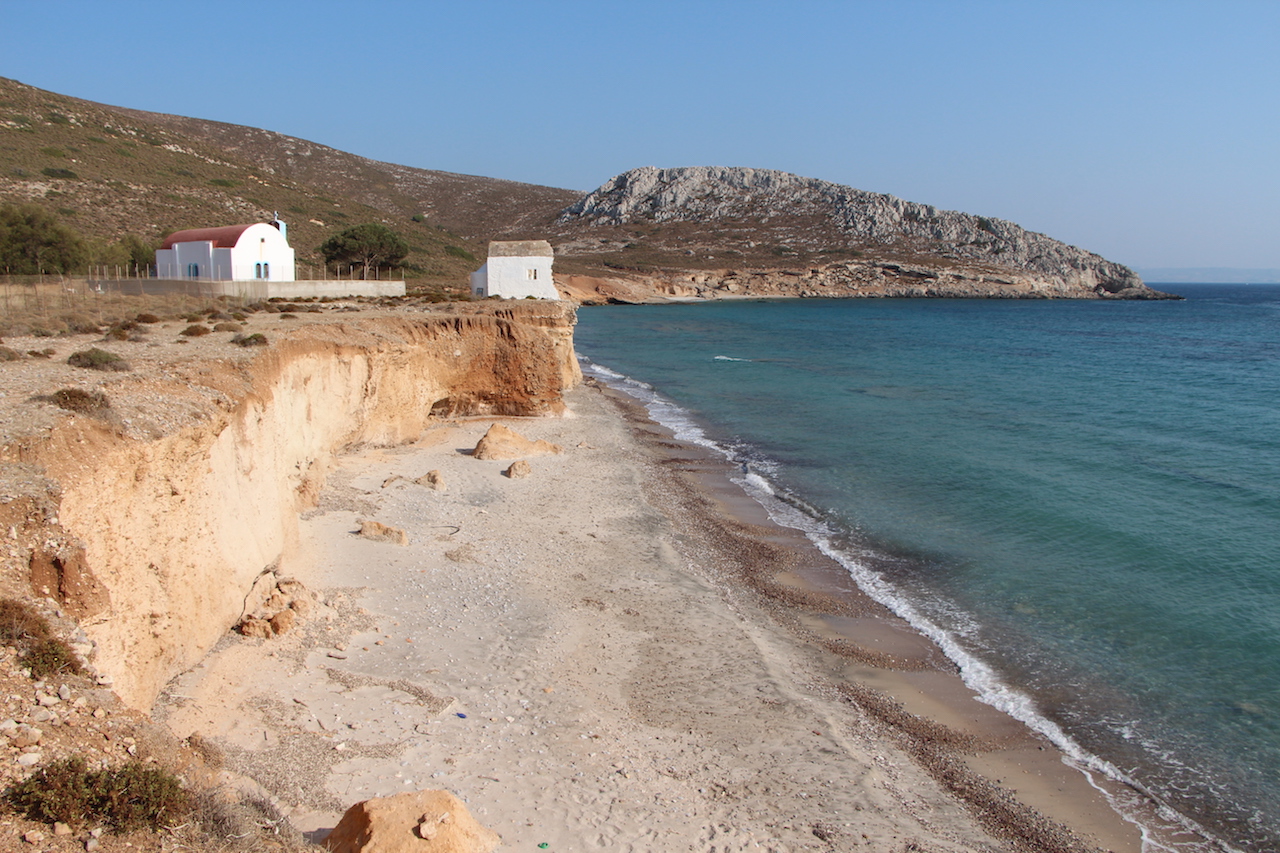 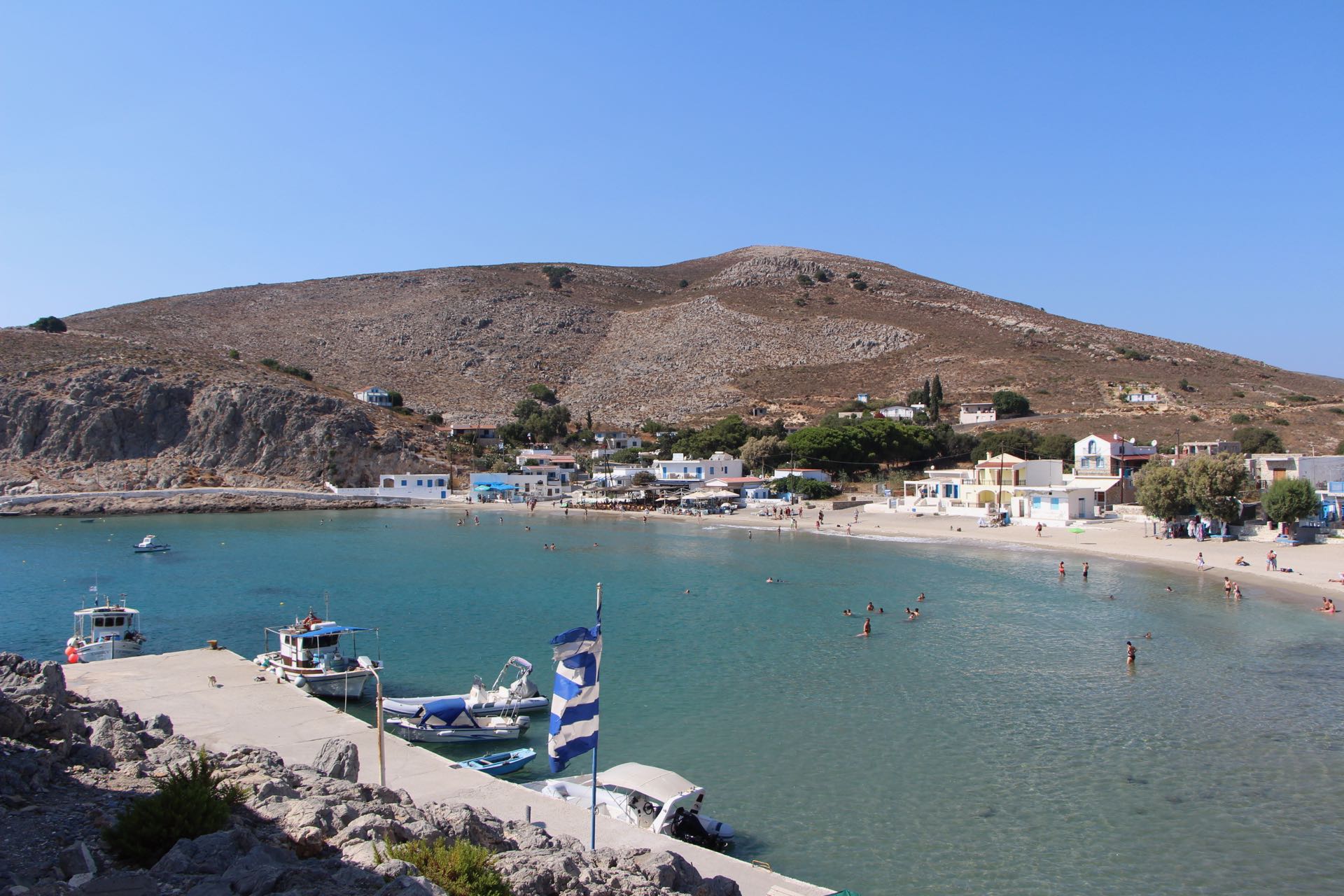