The Charkadio Cave and Museum

The Charkadio cave is situated some two kilometers away from the Megalo Chorio village at the center of the island of Tilos. The cave was discovered by the geologist and speleologist Nikolaos Simeonides in 1971. The Charkadio Cave is renown across the world for its amazing abundance of paleontological remains of dwarf elephants. The excavations that started in 1971 have brought to light a great number of fossil bones mainly of dwarf elephants. Fossils and bones of a few other mammals were also found in the cave including those of deer, turtles and micro-mammals. Excavations conducted by the Department of Historical Geology and Paleontology of the University of Athens under the supervision of George Theodorou are still ongoing.

A small museum containing a number of findings from the cave has recently been inaugurated. 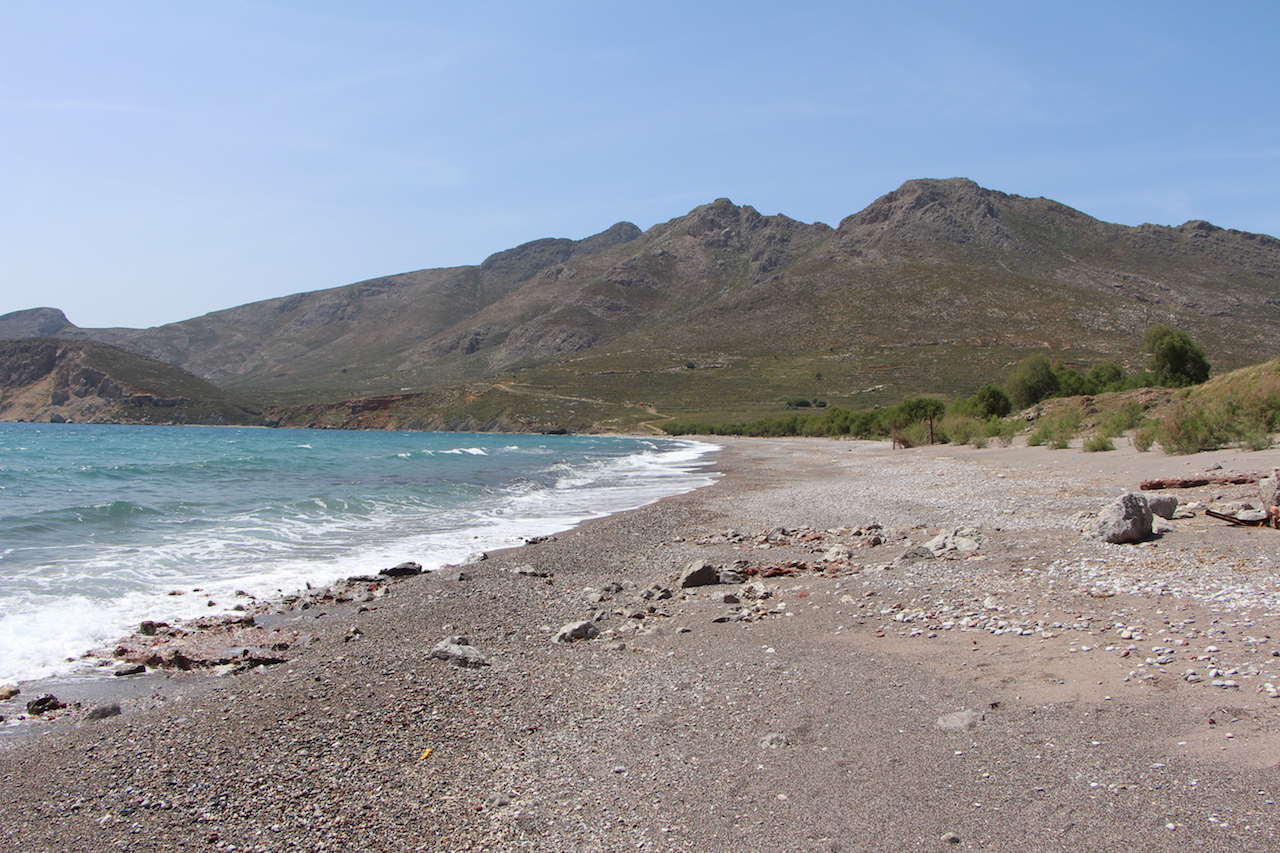 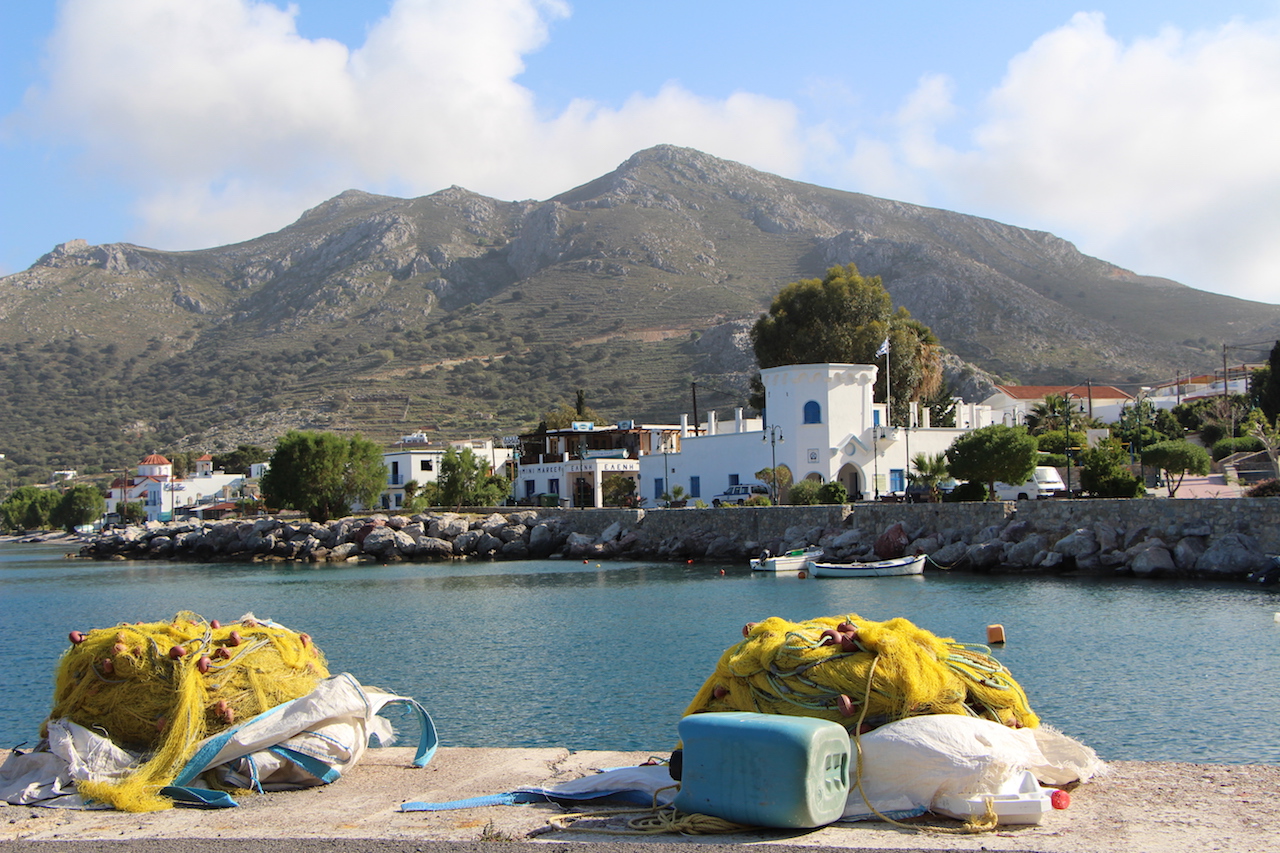 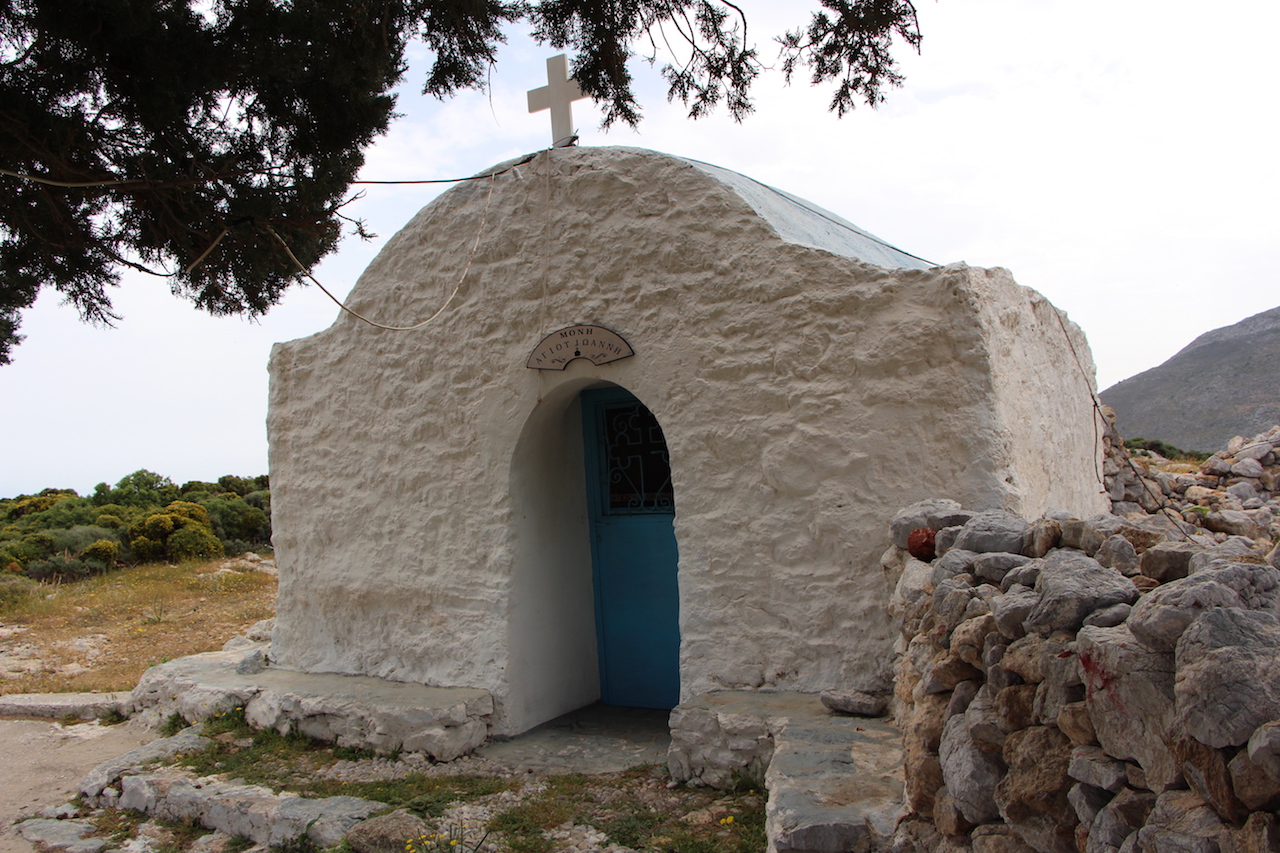 Hiking from Aghios Ioannis to Gera on the island of Tilos
Hike Tilos
Explore
, Other islands , Tilos
0
Ioannis Gkikas